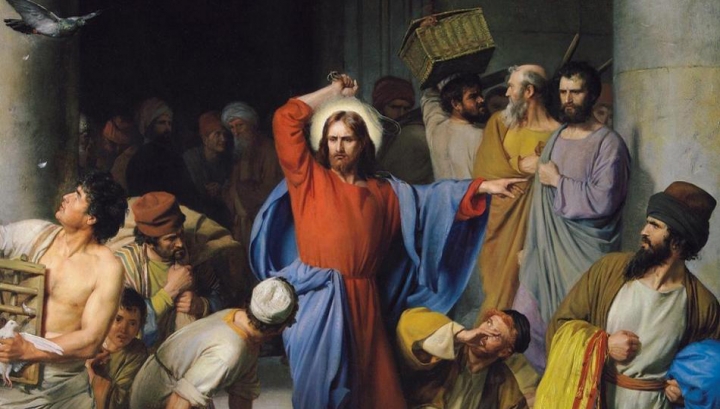 When the People’s Republic of China joined the World Trade Organization (WTO) in late 2001, there were many in the Western political establishment who assured working-class skeptics that admission into the liberal world order would change China. Once fully integrated into the globalist regime, we were told, China would learn how to live like late-capitalist Americans and Western Europeans. The Chinese would give up on their old Communist ambitions and learn to be content with the material comforts of the twenty-first century, the argument went. Even today, there are those who still argue (https://www.aei.org/op-eds/to-compete-with-china-we-need-the-liberal-international-order/) that the “liberal international order” is the way to compete with the PRC. 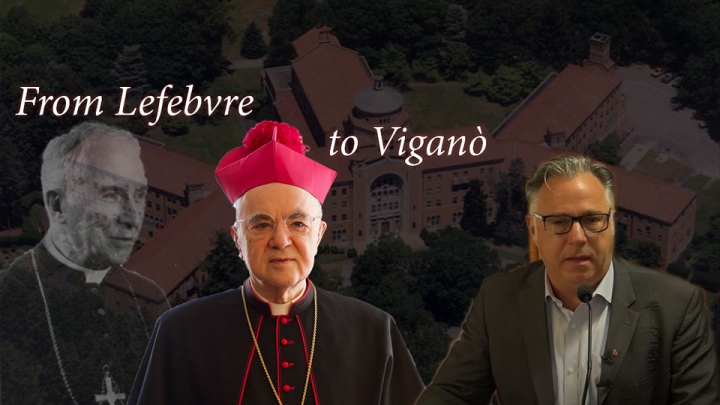 Michael J. Matt delivers a lecture at The Roman Forum on the lessons learned from COVID, when traditional Catholicism led the charge against the Globalist tyrants who declared religious ceremonies a "non-essential service."

Looking back over the past 40 years, Michael argues that it's time stop circling the wagons. We're on the front lines, so let's start acting like it.

LESSONS OF COVID: Why Francis Fears Us 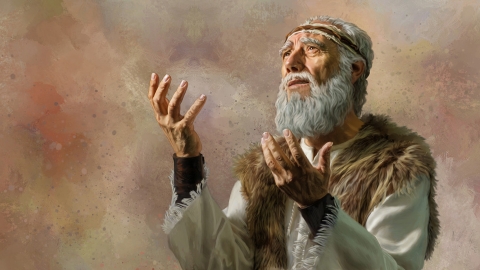 Archbishop Viganò and the Spirit of Elijah 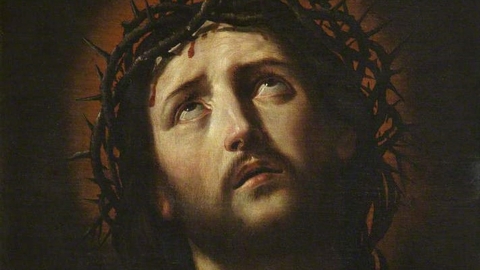 EACH YEAR, AS we turn the corner from the month of the Most Sacred Heart of Jesus into July, the height of summer in the northern hemisphere, we fittingly start off with the feast of the Most Precious Blood of Jesus that bathes the rest of the month in its vermilion glow. Like so many feasts in the calendar, this one owes its origin to an act of thanksgiving for a military victory: its inscription in the general calendar was Pius IX’s act of thanksgiving for the expulsion of a revolutionary army from Rome in 1849.

The Most Precious Blood of Jesus: A Feast Added, Withdrawn & Returning 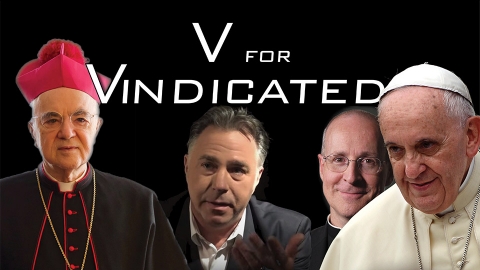 In this episode of The Editor's Desk, Michael J. Matt discusses good news and bad:

FROM BIDEN to BERGOGLIO: The New World Order's War on Christianity 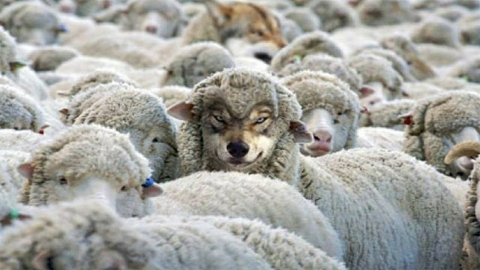 In the years following Vatican II, it became evident to a relatively small number of Catholics that the architects and implementers of the Council were attempting to destroy the Church. Even Pope Paul VI identified the destruction, though he failed to identify the real cause:

The Church finds herself in an hour of anxiety, a disturbed period of self-criticism, or what would even better be called self-demolition. It is an interior upheaval, acute and complicated, which nobody expected after the Council. It is almost as if the Church were attacking itself.

Are Novus Ordo Catholics Being Exploited?

We typically don’t publish letters not initially intended for public consumption.  As I see it, however, the following exchange provides a teaching moment for us all, since it speaks to the profound impact Archbishop Carlo Maria Viganò is having on the lives of hundreds of thousands of battle-weary faithful Catholics, including not a few priests.

Why does this matter?

Christ established a hierarchical institution, and it is through that hierarchy that His Church will ultimately be restored.  In a moment of crisis such as this, then, all the blogospheric commentary in the world cannot possibly replace the witness of one faithful Prelate whose fidelity reminds us of Our Lord’s promise to be with us always, even unto the consummation of the world.

The “Parking Lot Priest” to Archbishop Viganò: “You are the warrior Prelate!”

In a powerful way, the police of America have become surrogate fathers to the legions of fatherless children who grow up to eke out a life of crime. Gilcrest didn’t become a priest—but that is because God had much more urgent pastoral work for him to do.
______________

Morgan Gilcrest just started his career as a police officer last year. In July of 2020, as the country exploded in anti-police violence ginned up by the China-controlled media, Gilcrest walked into a regional police academy in rural Virginia and began training to do the job he does now: patrol the streets of America with a target on his back.

Being a police officer is a calling. Time and again, police officers say that no one gets into police work for the glory or the money. Chasing after dangerous, drug-addled criminals—and then having to fend off defense attorneys who attack cops in court for keeping the rest of us safe—is not anyone’s definition of an easy desk job. You either love the work, or you quit early on.

THE GOOD COP FILES: The Priesthood of the Streets

What’s the connection between the October 2019 Amazon Synod and the global lockdown that took place a couple of months later?

Is there a connection between Traditional Catholicism and the Pope’s move to rein in the “rigid” Catholics worldwide?

In this episode of The Editor’s Desk, Michael J. Matt discusses the G7 plan to reset the whole world with the help of the Vatican.

Father Claude Barthe: Your Excellency, you have sometimes spoken of “revolutionary actions” in connection with the creation of the new liturgy after the Second Vatican Council. Could you clarify your thoughts on this matter?

Archbishop Carlo Maria Viganò: First of all, we must be very clear that the Second Vatican Council was conceived as a revolutionary event. Obviously, I am not referring to the good intentions of those who collaborated in the drafting of the preparatory schemas. I am talking instead about the Innovators who rejected those schemas together with the condemnation of Communism that the Council should have pronounced, as a large part of the world’s episcopate desired. Now, if Vatican II was a revolutionary act, both in the way it was conducted and in the documents it promulgated, it is logical and legitimate to think that its liturgy is also affected by this ideological approach, especially if we bear in mind that it is the chief means by which the faithful and clergy are catechized. It is no coincidence that Luther and the other Protestant and Anglican heretics used the liturgy as their main method to spread their errors among the faithful.

MASS CONFUSION: Some Considerations on the Feared Modification of Summorum Pontificum