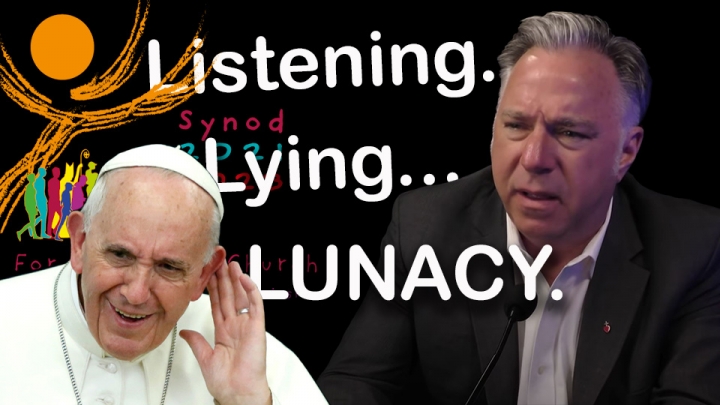 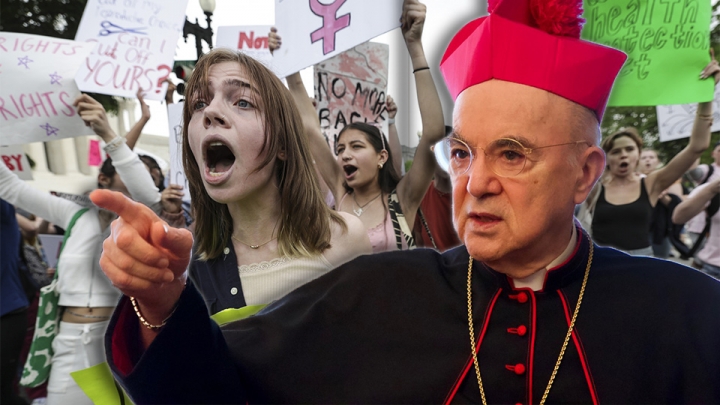 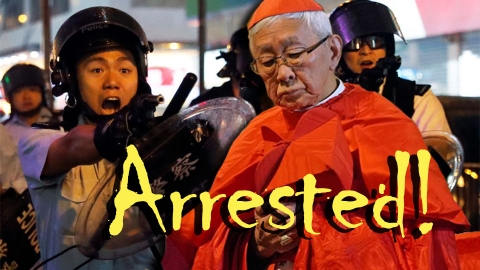 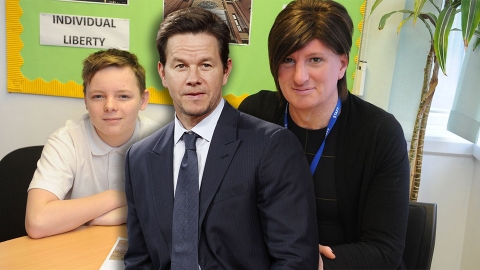 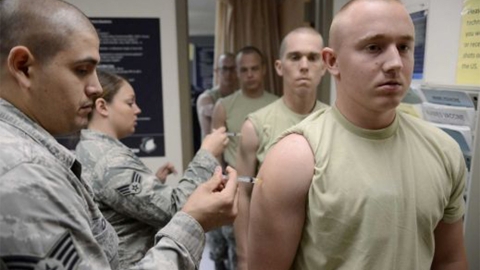 Lawfulness seems to be the driving force behind the military’s mandate to receive the COVID-1984 vaccine.  It is not a vaccine to fight off the SARS-CoV-2/Coronavirus.  Neither is it a vaccine developed to target the perpetual variants of this, statistically speaking, nonlethal virus, concerning the military’s healthy, “unvaccinated”, service members.  Yet, the leaders of these healthy service members, the healthy soldiers between the ages of 18-85 whom face a less than 1% death rate from the hystericized virus, have deemed it necessary to mandate the unsafe and inefficient COVID-1984 vaccination.  Mandated against its service members who do not consent to be experimented upon, and who prefer to develop a safer, and more efficient, natural immunity, through their God given immune system.  The same immune system that every vaccine depends upon for its fraudulent claims of efficacy.  The consequences for disobeying an immoral lawful order have caused many intimidated soldiers to follow the footsteps of the old Adam.

Remaining Faithful in an Era of Globalism 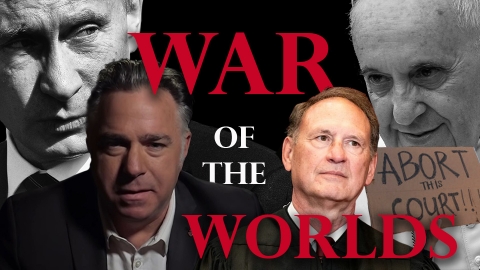 On December 26, 1957, Fr. Augustin Fuentes (postulator for the causes of beatification of the Fatima seers, Francisco and Jacinta) interviewed Sister Lucia, the eldest Fatima seer. As Fr. Karl Stehlin describes in his Fatima: The Great Secret of Fatima (volume III), the progressive authorities in Rome soon thereafter sought to discredit Fr. Fuentes and his interview, which should give us some indication of its importance today:

“Why then such a strong reaction to this text? First, this text placed Sister Lucia among the prophets of doom whom John XXIII condemned in his speech at the opening of the council. The Pope, therefore, must not have liked what she was saying. Regardless . . . Sr. Lucia revealed certain details of the Third Secret in this interview.”

Sister Lucia’s 1957 Interview with Fr. Fuentes: Are We Now Rejecting the Last Means of Salvation?

By definition, Socialism is a stage of society in Marxist theory transitional between capitalism and communism and distinguished by unequal distribution of goods and pay according to work done.  (Essentially Verbatim:  Merriam-Webster’s Collegiate Dictionary, Eleventh Edition, Definition sense number 3, page 1183)

USA or USSA? (We Were Warned, Too Bad We Didn't Listen)

Fashion: “A Manner or Way of Doing”