CRASTINA DIE: A Meditation on the Nativity of Our Lord 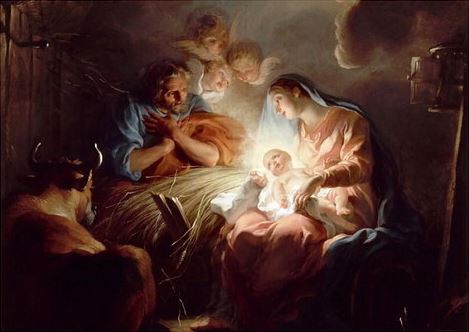 Crastina die delebitur iniquitas terrae et regnabit super nos Salvator mundi. (Tomorrow the wickedness of the earth shall be blotted out; and the Savior of the world shall reign over us.)

For more than two thousand years the world has been celebrating the Birth of Jesus Christ, marking the counting of time with a before and after that sees the Son of God as the Lord of History. The Second Person of the Holy Trinity — the Light — became Incarnate in the most-pure womb of the Virgin Mary and was born to repair the guilt of our First Parents and to redeem humanity, which was enslaved by Satan through its rebellion against the Creator in the Garden of Eden. 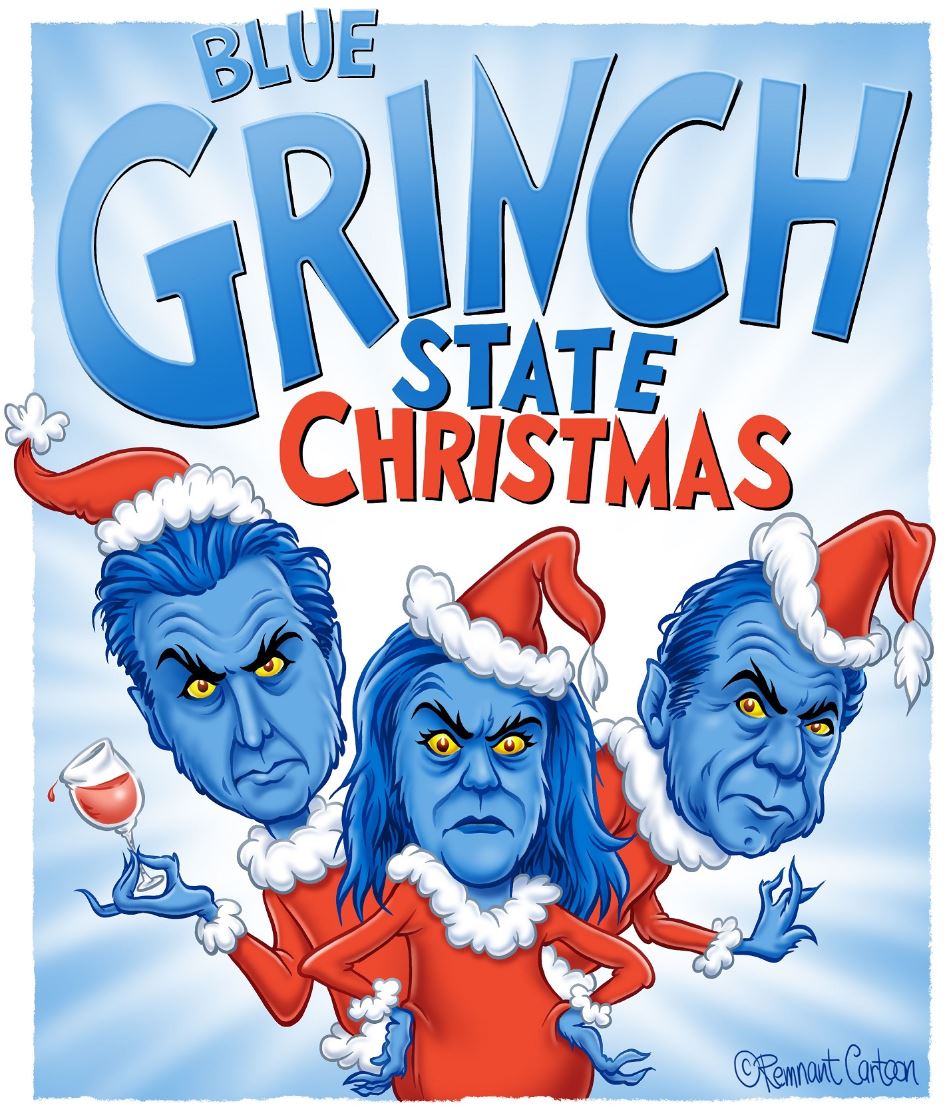 Editor’s Note: This edition of Father Celatus’ column, “The Last Word”, appears in the December 25, 2020 issue of The Remnant. Catch Father’s “Last Word” on the last page of every print edition of The Remnant by subscribing HERE. MJM 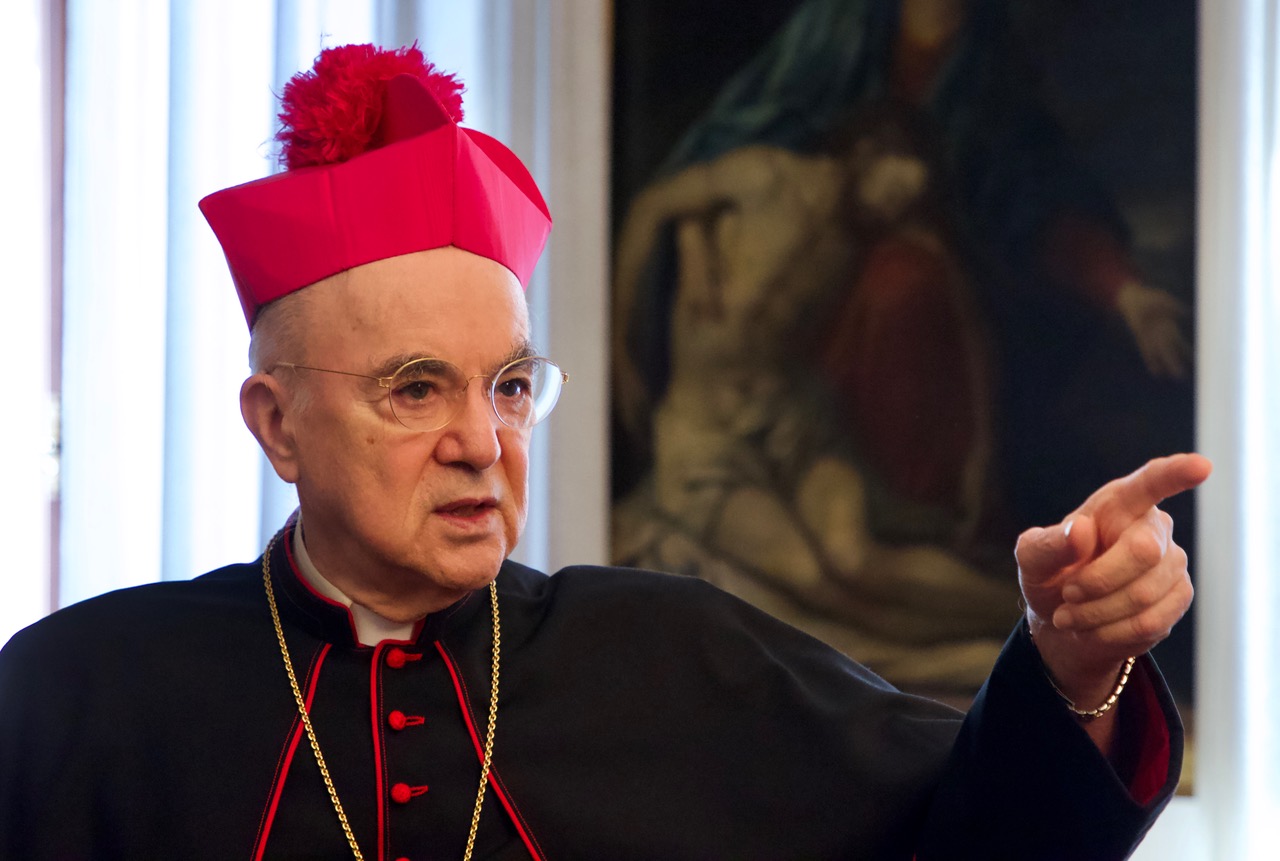 Considerations on the Nativity scene in Saint Peter’s Square

At the center of Saint Peter’s Square, a metallic tensile structure dominates the scene, hastily decorated with a tubular light, underneath which stand, disturbing as totems, a few horrible statues that no one endowed with common sense would dare to identify with the characters of the Nativity. The solemn background of the Vatican Basilica only serves to augment the abyss between the harmonious Renaissance architecture and the indecorous parade of anthropomorphic bowling pins. 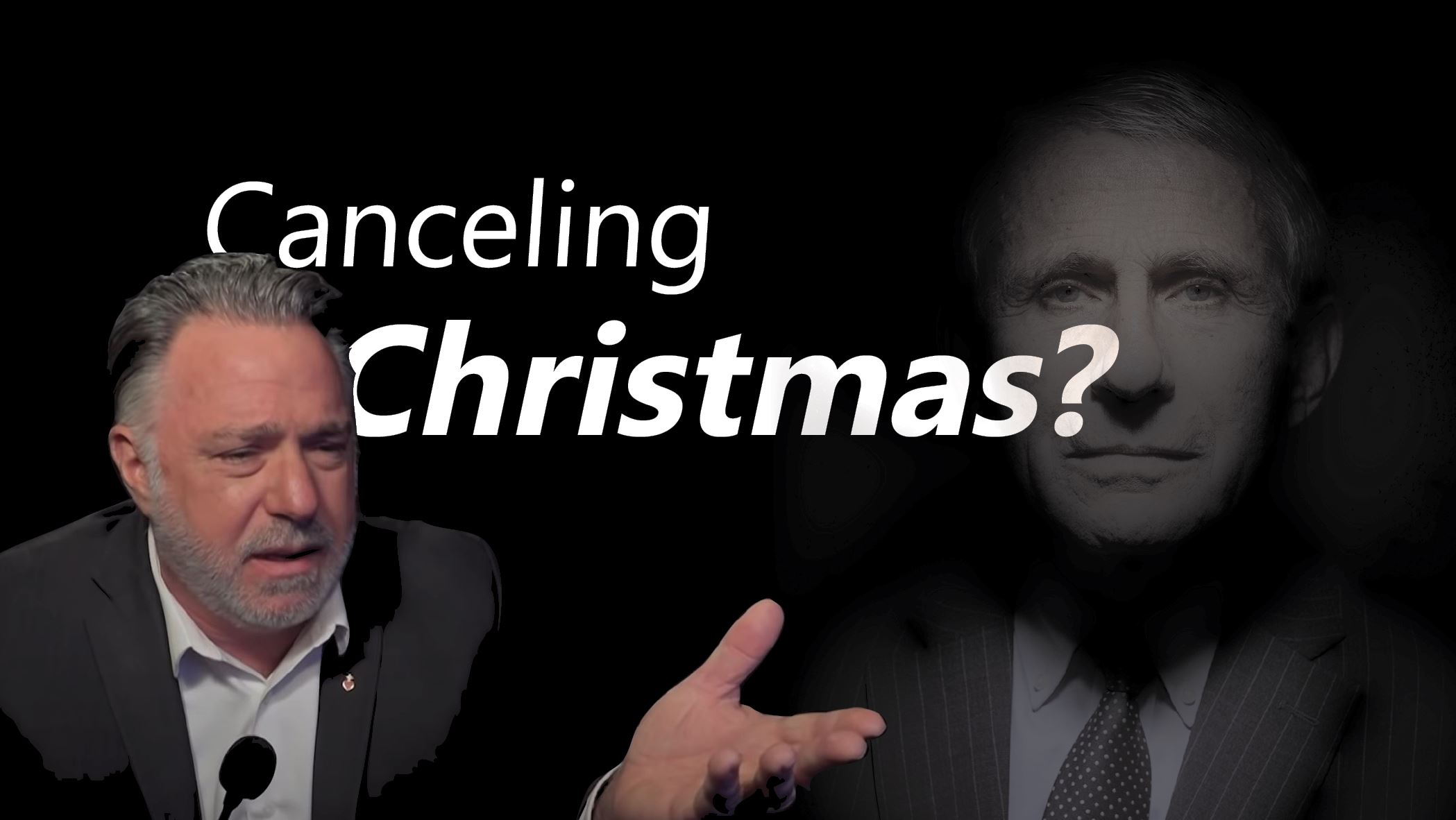 In this episode of The Editor's Desk, Michael J. Matt discusses the latest scare tactics coming from the World Economic Forum's Klaus Schwab who, after using the Covid pandemic to get us all to move our lives online, is now warning that cyberattacks are about to pull the plug on our New Normal.

BRACING FOR 2021: Will You Help The Remnant Prepare for War?

Technofascist Klaus Schwab is warning that the digital infrastructure which sustains our New Normal is under urgent threat of cyberattack.
_____________ 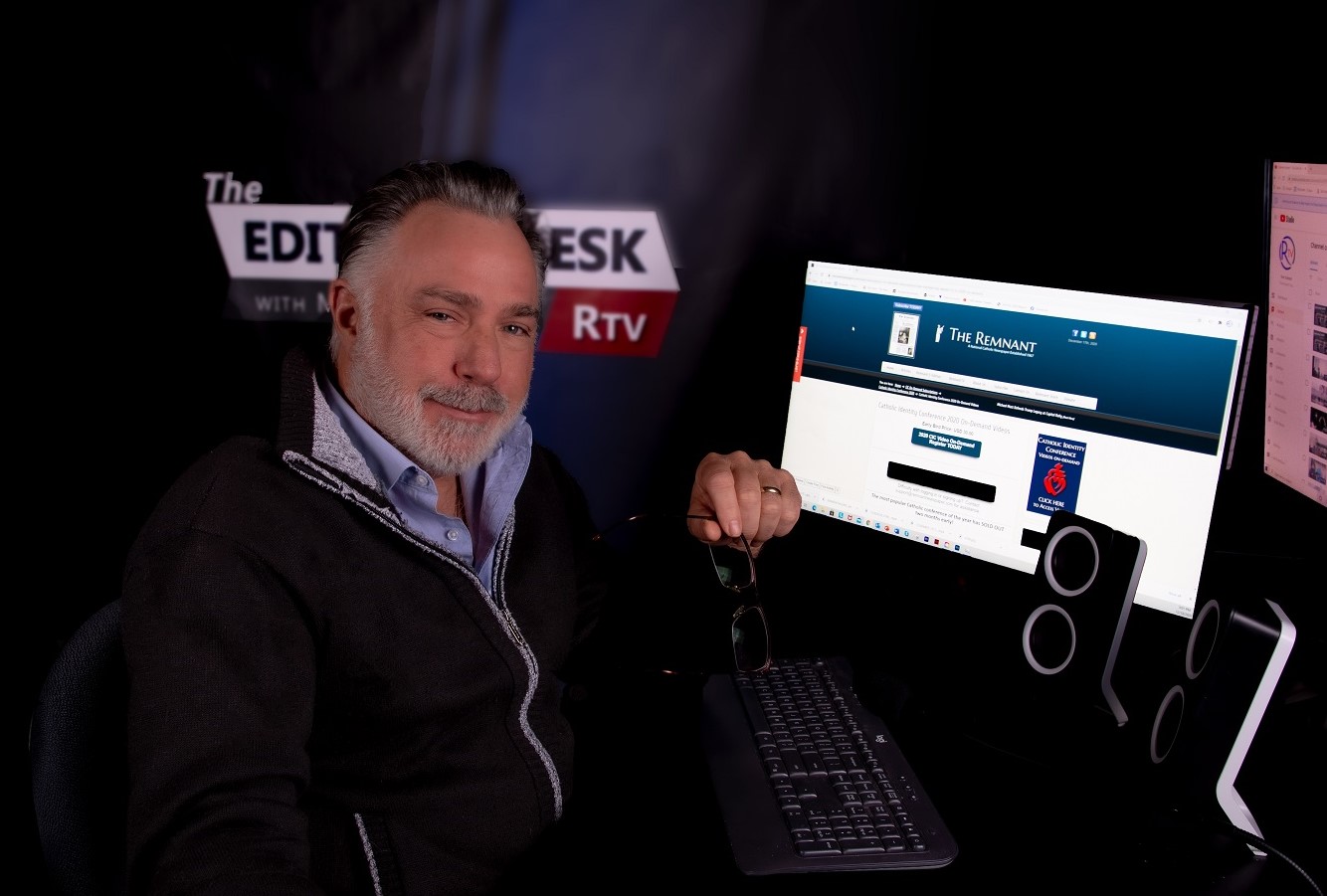 Ten years ago, I made the decision to not completely turn The Remnant over to the Internet. I knew the newsprint model had become an expensive dinosaur, but I could not help being wary of Greeks—or, in this case, GEEKS—bearing gifts. 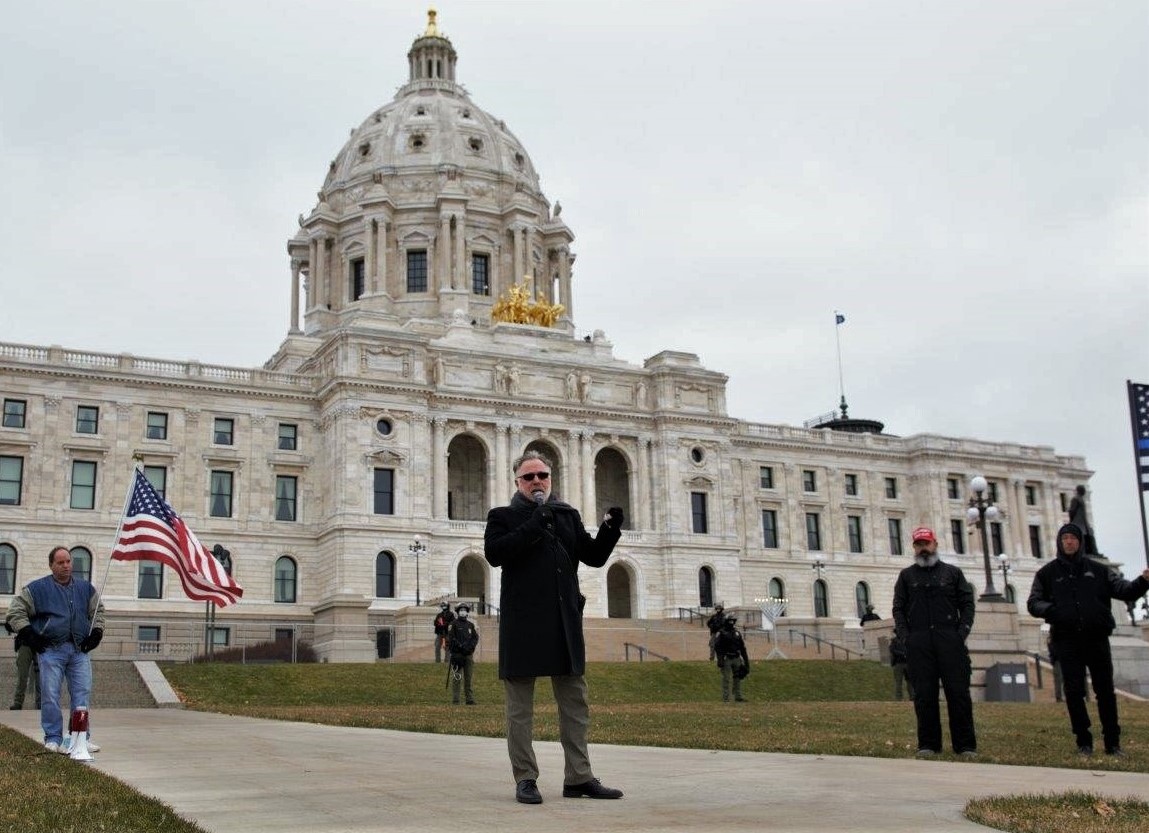 TRUMP'S POPULIST MOVEMENT: Most Powerful in the World

At a recent Stop the Steal rally, Michael J. Matt addressed the question of life after President Trump. No matter where you come down on what will ultimately happen with the 2020 election, there's no doubt that Donald Trump is poised to lead the most powerful populist movement in the world right now.

TRUMP HAILS CHRIST THE REDEEMER: Puts Mary Back in Christmas 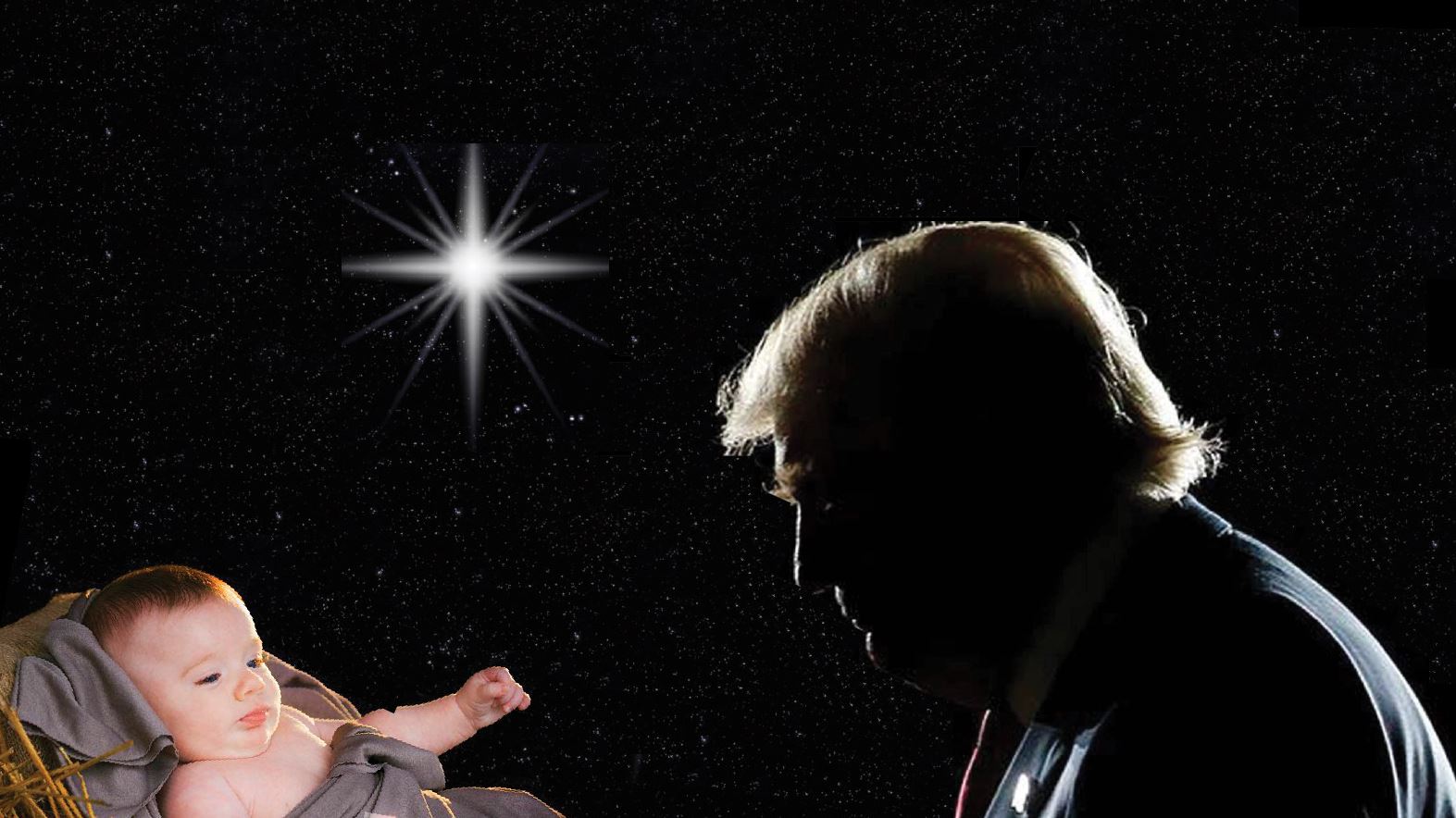 President Donald Trump is no longer running for reelection. No matter what happens now, the die is cast. So why would he stand in front of the Christophobic world and proclaim Jesus Christ the 'redeemer' Who died so that we might live?

In his Christmas message -- which the mainstream media has summarily ignored, of course -- Trump retells the story of the Blessed Virgin Mary, Mother of God, and her central role in the Incarnation.

The Mystical Body of Christ and the Great Reset 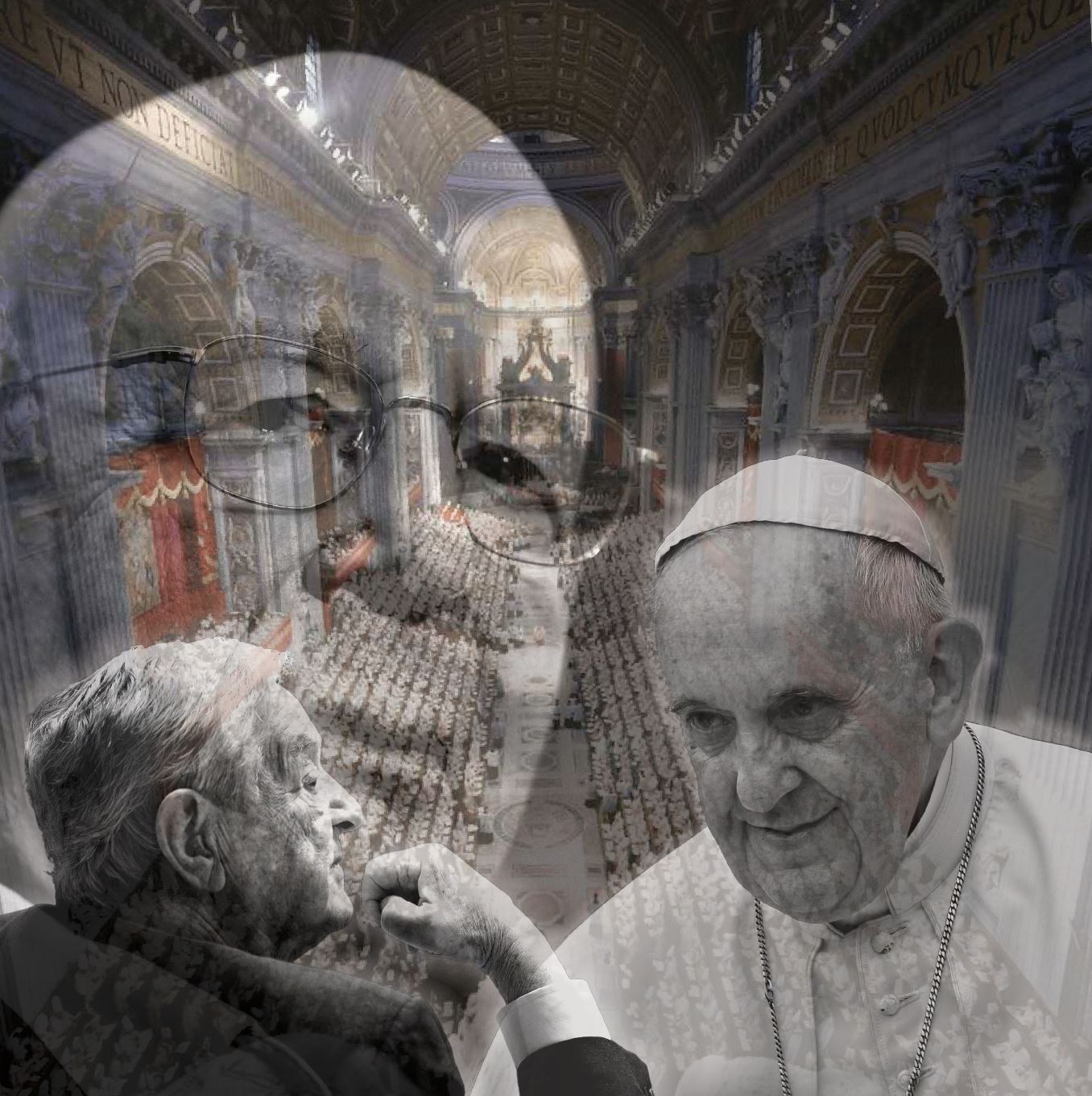 Would we be facing the threat of a disastrous “Global Reset” now if the Catholic Church had not been undermined from within for the past several decades? Our answer depends, in large part, on whether we believe the Catholic Church is truly what it has always claimed to be. If it is merely a human institution with illusions of supernatural significance (as many of its hierarchy appear to believe), then its strength or weakness has little bearing on the momentous world events we now see. However, if the Catholic Church is indeed the institution established and sustained by God to bring truth and grace to the world, then anyone seeking to truly enslave mankind will do everything possible to subdue the Church. 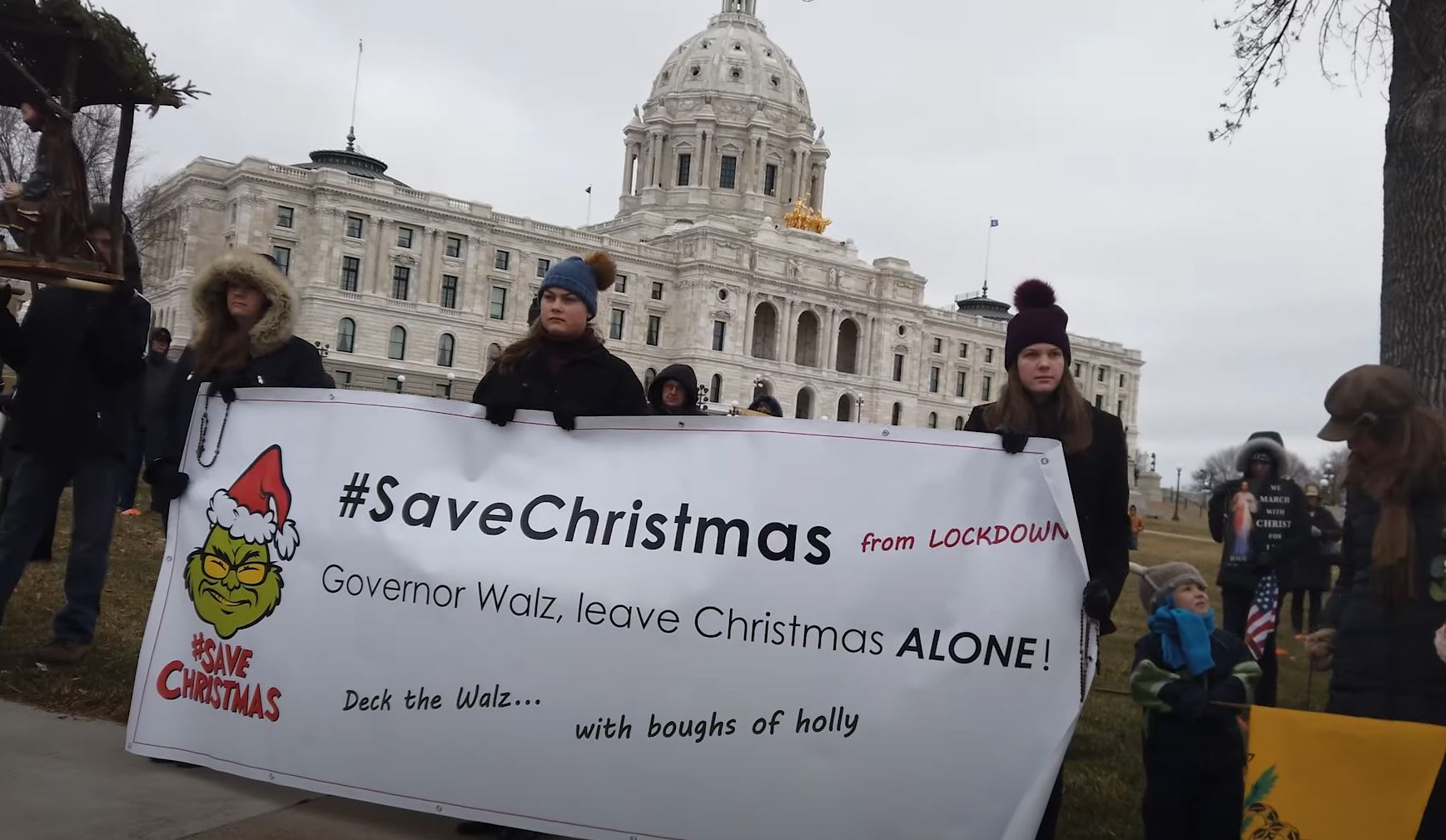 As the governor of Minnesota faces several legal challenges to his increasingly draconian COVID-19 restrictions, hundreds gather outside of the state Capitol to put the governor on notice: "If you try to restrict how we celebrate Christmas this year, you can add the end of widespread civil disobedience to your wish list this 'holiday season'."

Michael J. Matt explains that this one-hour protest is just the first of many and for as long as it takes until these government bureaucrats get over themselves and get out of our homes with their unconstitutional and unscientific rot.

FOR SALE: The Chair of St. Peter 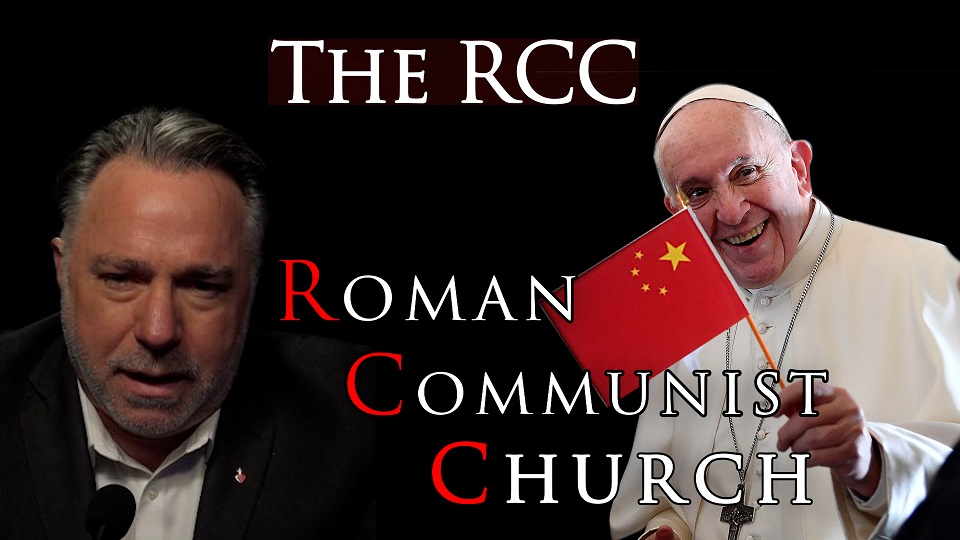 In this episode of The Editor’s Desk, Michael J. Matt discusses the Vatican’s new “Council for Inclusive Capitalism”, which is the implementation of the Great Reset.

First they infiltrated the Church and redefined ‘Catholicism’; now they’re infiltrating Capitalism and redefining it along globalist, communist lines. And Francis is all in!

COVID Panic vs. Fear of the Lord 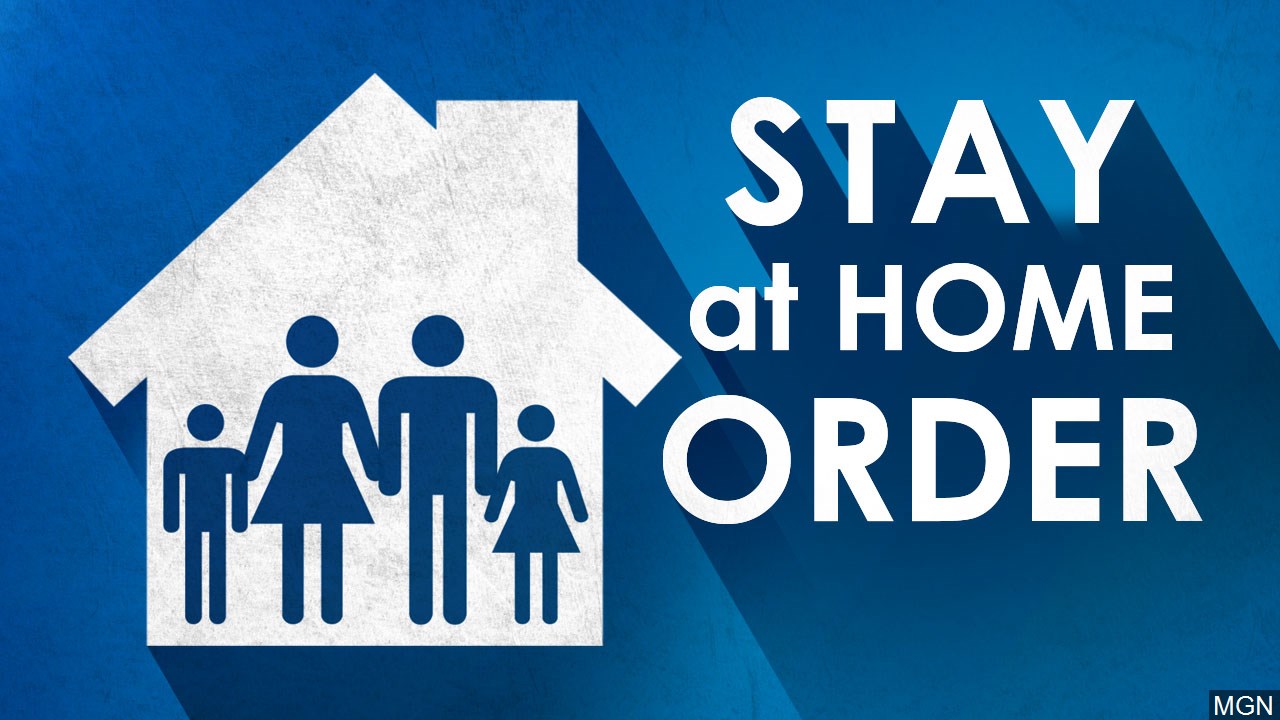 In this Sunday Sermon from South Saint Paul, Father speaks of the fearlessness of St. John the Baptist and the fear of God. Father explains how an inordinate fear of a virus is, in fact, indicative of a total loss of fear of Almighty God.

This fear of physical harm trumps all fear of everlasting damnation. And it is also the fear of death which makes us susceptible to every form of domination and tyranny.