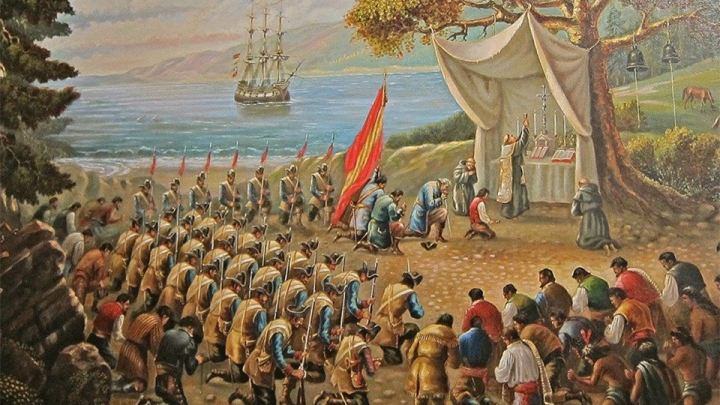 Here's a little "TBT" from Michael Matt's RTV archive. An original "Remnant in the Catacombs" video done several Thanksgivings ago. 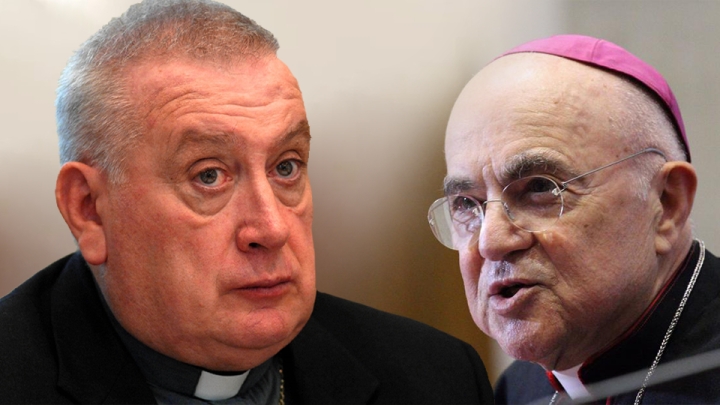 Your recent decision to suspend the celebration of the Tridentine Liturgy in the church of Vocogno and in the chapel of San Biagio in the Ossola Valleys (Piedmont, Italy) has provoked a great bitterness in the thousands of the faithful and in the priests who are tied to the Traditional Rite (here). After years of application of the Motu Proprio Summorum Pontificum, the coldness with which you have executed Traditionis Custodes has aroused deep indignation, despite the fact that the Code of Canon Law gives diocesan Ordinaries faculties that would permit you to derogate from it. 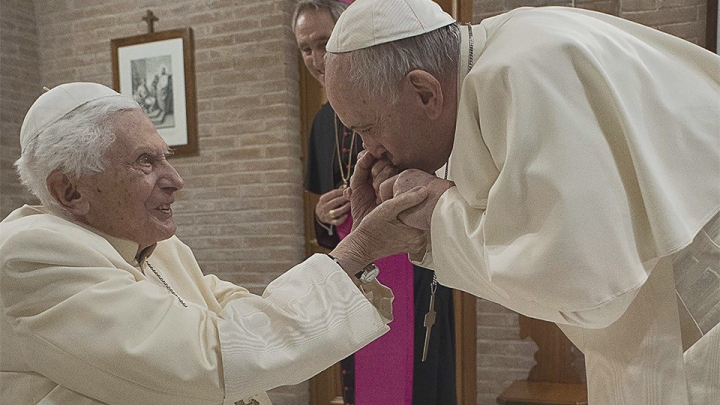 As we end the liturgical year, and begin another Advent with Francis still occupying the papacy, we cannot escape the reality that the Church’s crisis has grown significantly worse over the past year. All but the most obstinate self-deceivers recognize that Rome has not only lost the Faith but has also become the loudest voice against the true Faith. It appears that we now hear Satan’s unfiltered voice through these false shepherds. 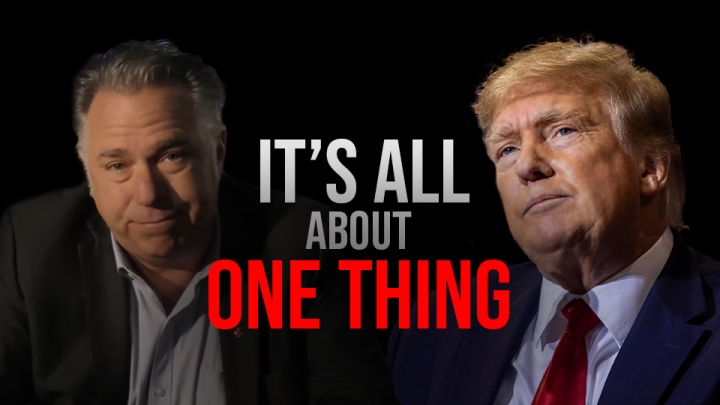 The Little Ferret gets a gig on Canada’s big drag queen show on TV. Zelensky donates big money to the Democrat candidates. (Still standing with Ukraine?) And Donald Trump says he will run again.

TRUMP’S RETURN: But Will There be an America Left to Save? 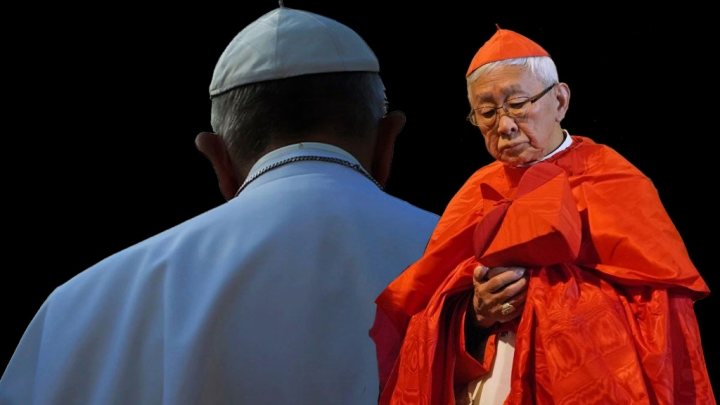 In thinking about what the 90-year-old Chinese Cardinal Joseph Zen is now enduring, I'm reminded of another such hero from back in my day,  the Hungarian Cardinal Joseph Mindszenty. There was such an outcry and effort by all Catholics to plead and work for his release from a Communist prison.

HELL is in SESSION: Stand with Cardinal Zen 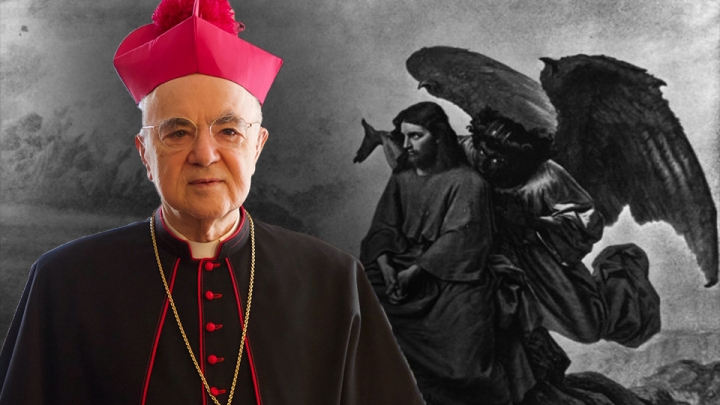 Beatus populus, cujus Dominus Deus ejus. Blessed is the nation whose God is the Lord.  - Ps 143:15 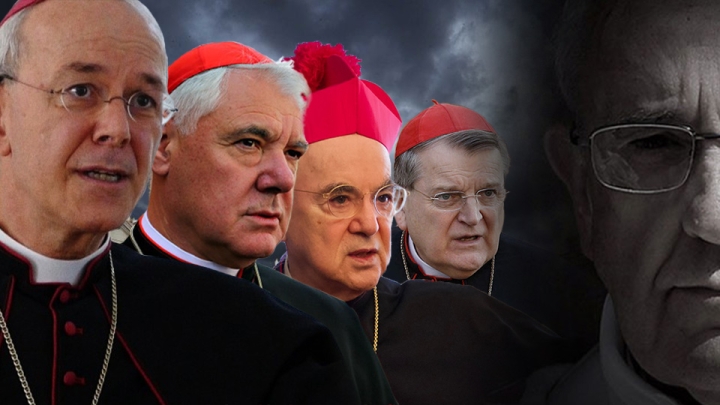 In his 2018 article in The Remnant, Can the Church Defend Herself Against Bergoglio?, Christoper Ferrara presented the case for bishops to call an imperfect council to remove Bergoglio:

Apostate Bishops Have Their Unholy Synod, Will Faithful Bishops Call an Imperfect Council? 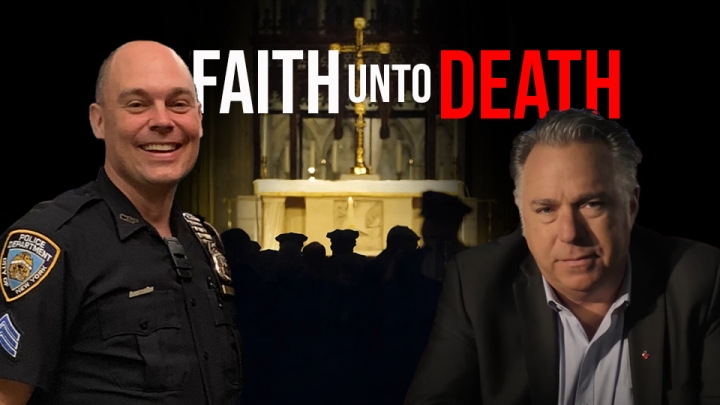 This discussion goes well beyond the midterm elections to the disastrous effects of the Democrat war on God and His law – the root cause of massive escalation of violence in America.

NYPD COP: On Vaccines, Violence & Victims of the New Normal 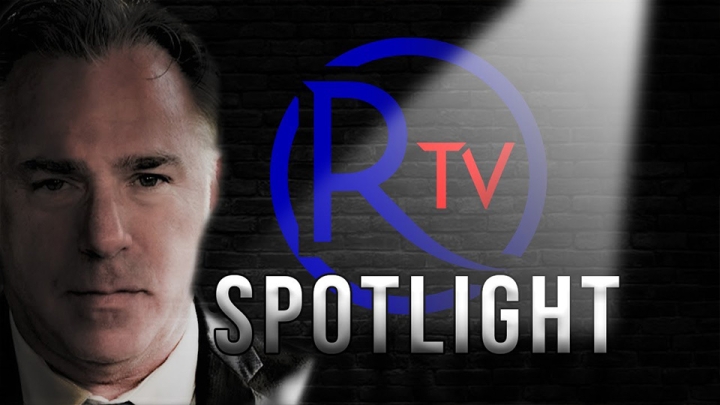 This short clip reminds us of a rising "key flank" in the army of Catholic resistance to the anti-Catholic agenda of Pope Francis.

THE GREAT RESIST: From Cardinal Müller to Giorgia Meloni & from Musk to Putin full episode HERE

COUNTER-REFORMATION: Why Team Francis Must Be Stopped 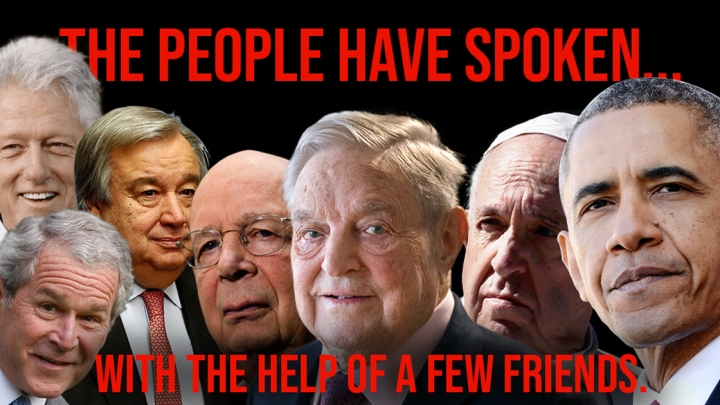 A couple of months ago in a Remnant Underground episode, I noted that the so-called "red wave" had crashed far out to sea and wasn’t likely to materialize.

That, alas, is how the midterm elections went down.

Ever since the Dobbs decision, the demon sharks have tasted blood in the water. Dobbs gave new life to their anti-life cult. Every night, they took to the airwaves to beat the war drums against the unborn, using fear and manipulation to fire up their base of Millennials and Gen Z-ers – perhaps the most clueless generation in the history of this Revolution. According to exit polls, had it not been for the 18- to 35-year-olds, there would indeed have been a red wave. They came out en masse and turned the red wave into a red ripple. 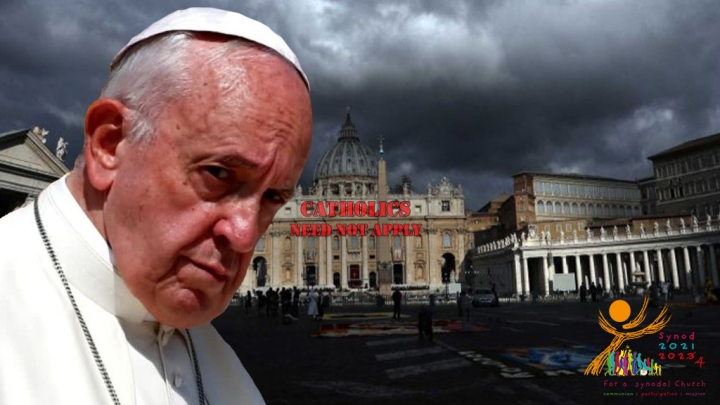 In his Athanasius and the Church of Our Time, Bishop Rudolf Graber quoted a 1968 article in the Paris journal of the Freemasonic Grand Orient de France, “L’Humanisme,” describing the changes which would eventually take place in the Catholic Church:

“Among the pillars which collapse most easily we note the Magisterium; the infallibility, which was held to be firmly established by the First Vatican Council and which has just had to face being stormed by married people on the occasion of the publication of the encyclical Humanae vitae; the Real Eucharistic Presence, which the Church was able to impose on the medieval masses and which will disappear with the increasing inter-communion and inter-celebration of Catholic priests and Protestant pastors; . . . the differentiation between the direction-giving Church and the black-clad (lower) clergy, whereas from now on the directions will proceed from the base of the pyramid upwards as in any democracy. . .”