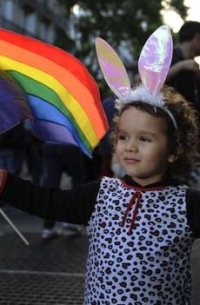 The Family Research Council recently blew the whistle on a frightening new campaign promoted by the SPLC.

“Through its Teaching Tolerance campaign, the SPLC is dead set on putting a pro-LGBT, anti-biblical curriculum in every single K-12 public school in America. This effort seeks to ostracize parental organizations as "hate groups" if they dare object. [Parents in Minnesota have already been sued for attempting to halt this campaign.]

The campaign includes a toolkit for ‘gender spectrum’ and encourages teachers in public school to host ‘gender neutral day’ which encourages students to cross-dress ... as early as third grade. [Over 60 genders—each with their own pronoun!—are covered, though how that’s possible to even conceptionalize is beyond the limits of my imagination.] 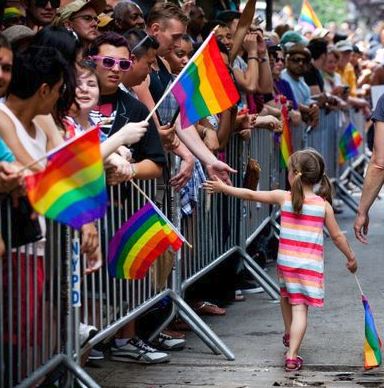 It instructs leaders to ‘use gender inclusive language’ and attend events with same-sex dates. This so-called ‘inclusive’ curriculum seeks to stigmatize those of us who exclude our children because of our Christian faith.”

REMNANT COMMENT: It doesn’t stop with school children, although these are our gravest concern. The SPLC has further initiatives set to target colleges and the media with its gender-confused rot.

If they make LGBT activists out of 11-year-olds, then I hope they’ll also make activists out of what’s left of Christian America—God fearing men, women, and parents unafraid to speak out against this outrageous campaign to make our children as sexually confused and preoccupied with their private parts as the folks at the SPLC apparently are.

I remember when kids were preoccupied with baseball, ice cream and playing house.  I remember a society that protected its little ones and took steps to preserve the innocence of childhood. 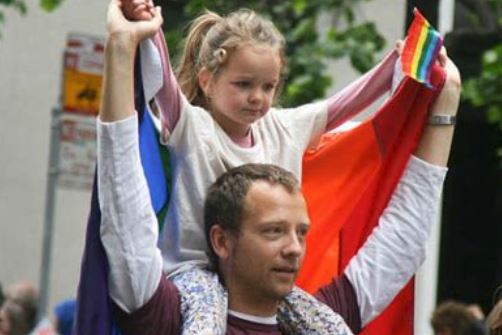 We evidently want our kids to be a sick as we are. Why? Because the innocence of a child reminds us of God and everything true, good and beautiful He created.  And we hate those reminders of the what we once were, now that we've burned it all on the sacrificial altar to the unholy trinity of Me, Myself and I.

[Comment Guidelines - Click to view]
The Remnant values the comments and input of our visitors. It’s no secret, however, that trolls exist, and trolls can do a lot of damage to a brand. Therefore, our comments are heavily monitored 24/7 by Remnant moderators around the country.  They have been instructed to remove demeaning, hostile, needlessly combative, racist, Christophobic comments, and streams not related to the storyline. Multiple comments from one person under a story are also discouraged. Capitalized sentences or comments will be removed (Internet shouting).
The Remnant comments sections are not designed for frequent personal blogging, on-going debates or theological or other disputes between commenters. Please understand that we pay our writers to defend The Remnant’s editorial positions. We thus acknowledge no moral obligation whatsoever to allow anyone and everyone to try to undermine our editorial policy and create a general nuisance on our website.  Therefore, Remnant moderators reserve the right to edit or remove comments, and comments do not necessarily represent the views of The Remnant.
back to top
Last modified on Tuesday, July 23, 2019
Tweet