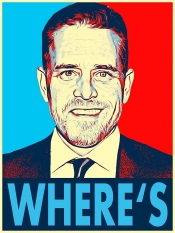 At the dawning of 2020, who would have imagined a flock of black swans circling the American landscape that included an unprecedented pandemic, an economic roller coaster, widespread civil unrest, a longstanding contested presidential election and where science has been politicized by a dishonest academic, political and media triumvirate.

The incompetence of big government was magnified again as the post office continues to add billions in debt, while being unable to deliver on time, the CDC’s inferior COVID testing, and their suspect vaccines.

Washington’s elite teamed with academia, the media and Hollywood are pulling away from Middle America where the majority seems content to ride along.

In uncertain times, ample sarcasm cannot do it alone, but here goes.

Biden and his politicos are warring against COVID, despite not having articulated one original idea about what they would do differently from the Trump administration.  On cue, the media will play along telling us how awful the virus is, but once Biden is inaugurated, things will improve greatly.

If Biden’s health does not get to him first, Hunter Biden’s computer hard drive may, as it will become a source of contention announcing the arrival that Kamala Harris’ time has come. 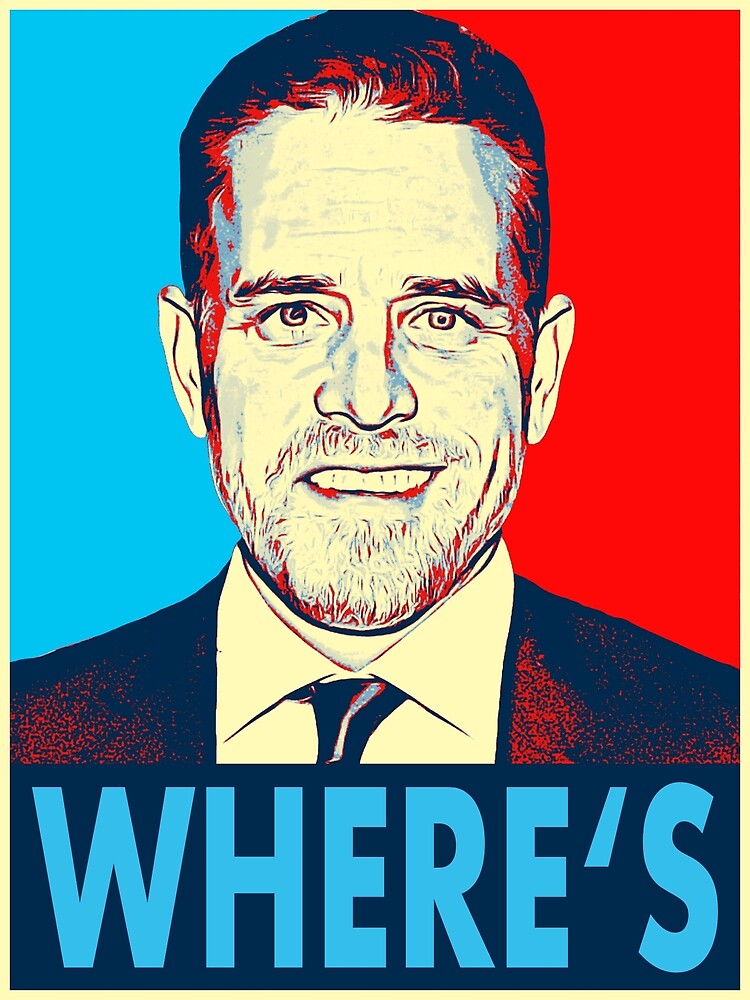 Before the next election, law firms across our fruited plain will take to the airwaves advertising that if you had one of the initial COVID vaccines, you may be entitled to compensation.

Vaccinations will be required especially by industries like the airlines. Those who don’t immunize will be considered second-class citizens, and subjected to ridicule.

Forget that 9 to 5 gig as working from home is expected around the clock.  Going out for lunch means moving from your bedroom to your kitchen table.  The water cooler has transformed into the washing machine as you try to squeeze in another load in between Zoom meetings.  A once twelve second office exchange turns into a never ending reply all e-mail.  The silver lining is you can remain anchored in your pajama bottoms and slippers all day, while imbibing on wine tucked away in your oversized coffee mug with your feet propped up on your La-Z-Boy taking in a conference call.

When ailing, masks will do a MacArthur and fade away, but quarantining will last longer, however, that 14-day minimum will be history.

On the large screen, Argus Hamilton says “Murder She Wrote,” the popular detective series that ran for twelve years, will be brought back with a new cast. The story line will follow a seventy-three year-old woman who kills wherever she goes.  It will star Hillary Clinton.  Another series will be produced about the Trump Administration, and cast Chaz Bono as Kim Jong Un.

The final chapter of the Indiana Jones series will be released this summer strictly through drive-in theaters.  Drive-ins were one enterprise that has actually made a comeback thanks to updated audio technology that has brought surround sound to your hooptie.  The story has Indiana Jones searching for an ancient text, which turns out to be Joe Biden’s freshman yearbook.

The statue of Abraham Lincoln that was torn down in the leftist mecca of San Francisco will be replaced by one of John Wilkes Booth.

Rather than build his own media empire, President Trump will instead take to the road as a president in exile.

The size and scope of all government will grow faster than you can say “another trillion dollar stimulus” as bureaucrats of all stripes anxiously await to exercise their authority during the next pandemic all in the name of “safety” taking our individual autonomy with it.

Without a Republican administration working through the FCC, Big Tech amplify their censorship against conservatives resulting in nearly all major conservative media being exiled from Facebook and Twitter.

Who knew the good old days were just two years ago when AOC was dictating how plastic straws were destroying our earthly home that only had thirteen years remaining?

God who created us with so much fascinating complexity has a plan, even in our brokenness.

[Comment Guidelines - Click to view]
The Remnant values the comments and input of our visitors. It’s no secret, however, that trolls exist, and trolls can do a lot of damage to a brand. Therefore, our comments are heavily monitored 24/7 by Remnant moderators around the country.  They have been instructed to remove demeaning, hostile, needlessly combative, racist, Christophobic comments, and streams not related to the storyline. Multiple comments from one person under a story are also discouraged. Capitalized sentences or comments will be removed (Internet shouting).
The Remnant comments sections are not designed for frequent personal blogging, on-going debates or theological or other disputes between commenters. Please understand that we pay our writers to defend The Remnant’s editorial positions. We thus acknowledge no moral obligation whatsoever to allow anyone and everyone to try to undermine our editorial policy and create a general nuisance on our website.  Therefore, Remnant moderators reserve the right to edit or remove comments, and comments do not necessarily represent the views of The Remnant.
back to top
Last modified on Friday, January 8, 2021
Tweet

More in this category: « INTEGRALISM in the FACE of the GREAT RESET: An Interview with Dr. Alan Fimister Bergoglio’s and Biden’s Cultural Colonization Program »