Just Call Me Fritz (A Word from a Divorced Catholic) 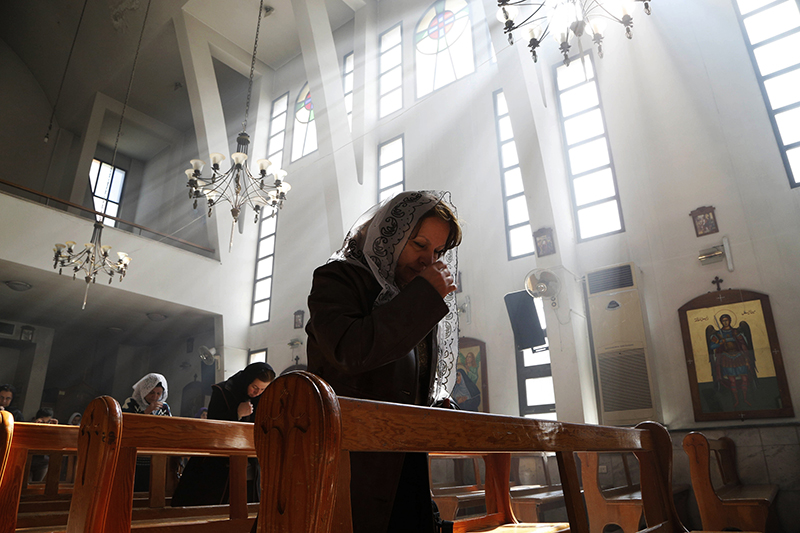 Some of you are old enough to remember, and the rest of you are young enough to google (but I am not recommending it, due to a number of expletives here deleted for your convenience) the famous clip from the ‘70s cult flick, Wizards:

Fortunately, however, Fritz’ distraught friend is not entirely correct. Struggling to his feet, Fritz makes an attempt at reassuring him:

But is Max pleased about this revelation? Not a bit! Instead of rejoicing, he merely grouses:

There you go again, stepping on my lines, raining on my parade, costing me medals.

And then, discovering that he has actually shot and killed his erstwhile companion himself in the act of crossing his arms, Max gleefully takes up his own former refrain without skipping a beat:

In the Amoris wars, it is substance that really counts.   What is on the line as a result of the insidious and brazen introduction of situation ethics into the fabric of Divine Revelation can scarcely be overstated, even by the adoption of terminology verging on the apocalyptic. In conjunction with the submission of the Dubia by Cardinal Burke et al., many experts are tackling this challenge from a variety of perspectives, and they are to be applauded for it. In the meanwhile, however, let’s take a quick look at the mere rhetoric swirling around the controversy--rhetoric which, while comparatively insignificant, can nevertheless be instructive in its own way.

That Jorge Bergoglio needs his mouth washed out with soap is beyond dispute. His readiness to deride those with whom he disagrees in terms that are unbefitting a garden variety shock jock, let alone a Roman pontiff, has been abundantly documented, and the hypocrisy entailed in championing “dialogue” at the same time duly noted. Hardly a news cycle passes by without intensifying aspersions being cast upon the “doctors of the law,” up to and including a recent fingering as “diabolically inspired.” (One wonders if perhaps the Pope should have kept this particular ace in the hole a little while longer. After all, what graver fault could he possibly find with his adversaries from here on out? “Not only that; they have strewn upon the pristine face of Mother Earth disposable waste from the Vatican’s new McDonald’s!”)

Less noted, however, is the dehumanizing way in which the Holy Father also elects to talk about those whose cause he purports to have taken up. As a divorced (but not remarried) Catholic myself, I have to say I am getting pretty tired of being singled out as “weak,” “wounded,” and “complicated,” all the time. Yes, I am weak; but my happily married friends will readily admit to exhibiting certain notable and chronic shortcomings themselves. Yes, I am wounded, but so are countless single and religious people in all kinds of convoluted circumstances. Is there something about having gone through the process of civil separation, and of awaiting the judgment of the Church in regards to the impugned sacramental validity of a previous union, that somehow places a person ignominiously beyond the reach of God Himself? What is being castigated for alleged “rigidity,” compared to that?

For this is what Amoris is really saying, with its unspecified exceptions and its patronizing tone.   We divorced Catholics are so hopeless, so messed up, so “limited” (I believe is the term) that even the Almighty can’t do a thing about it. Good thing we have him, the Mercy Pope, to make up the difference!

“But Father!” (You know how Francis likes to put softball questions to himself in this style, implying that he has heard such things as a priest countless times? I think I’ll give it a try myself.) “But Father, isn’t grace sufficient for us? Yes, divorce is very difficult, but there are countless kinds of trials here in this vale of tears. Many, many people have been through experiences unspeakably worse; experiences neither you nor I can so much as imagine. And yet, we know in faith that whatever suffering we do encounter, we are called to nail to the Cross of Christ, hoping always to be united with Him in the next life, in which alone every tear will be wiped away. And in the meanwhile, it is precisely when we are weak that He is strong. So thanks, but no thanks for Amoris Laetitia; we divorced people (like the rest of the human race—to which we actually belong, by the way, no matter how radically you and your ilk try to ostracize us) can still place our trust entirely in God and be content to leave it there, and we don’t need Synods or documents that only impede us on the ‘journey,’ either.”

It is not, in other words, the negative precepts of the natural law, nor the sacramental discipline spelled out in Familiaris, nor the temporary and salutary pain of entering the Confessional (which is, for any of us, infinitely better than entering the ‘eternal torture chamber’ of Hell, after all) that are doing the real damage these days. It is not Cardinal Burke and his allies, but Pope Francis himself “casting stones at people’s lives”—stones that could become true stumbling blocks not only for those whose marriages (sacramental or otherwise) have broken down, but for the whole world, if the Dubia are not answered, and answered soon.

But this is not a message that the Kasperites welcome. They have stopped their ears; they have firmly closed their eyes. One cannot avoid the sad (for them) impression that they take a certain measured delight in the fact that the scourge of divorce is spreading like wildfire throughout the West, in this one and only sense: evidently they, like Saul Alinsky, don’t believe in letting a good crisis go to waste. Better that children be devastated and people left to feel abandoned even by God in their losses, if only an advantage for the Modernist agenda can be turned (and perceived ecclesial rivals profitably pinned with all the blame in the process).

Which is why, when it comes to those for whom the breaking Bergoglian Revolution (or at least, its opening Amoris skirmish) is supposedly being waged, I always say: just call us Fritz.

[Comment Guidelines - Click to view]
The Remnant values the comments and input of our visitors. It’s no secret, however, that trolls exist, and trolls can do a lot of damage to a brand. Therefore, our comments are heavily monitored 24/7 by Remnant moderators around the country.  They have been instructed to remove demeaning, hostile, needlessly combative, racist, Christophobic comments, and streams not related to the storyline. Multiple comments from one person under a story are also discouraged. Capitalized sentences or comments will be removed (Internet shouting).
The Remnant comments sections are not designed for frequent personal blogging, on-going debates or theological or other disputes between commenters. Please understand that we pay our writers to defend The Remnant’s editorial positions. We thus acknowledge no moral obligation whatsoever to allow anyone and everyone to try to undermine our editorial policy and create a general nuisance on our website.  Therefore, Remnant moderators reserve the right to edit or remove comments, and comments do not necessarily represent the views of The Remnant.
back to top
Tweet
More in this category: « Blessing Adultery: Christ the Judgmental vs. Francis the Humble The Vatican-UN Alliance: Architects of Death and Doom »