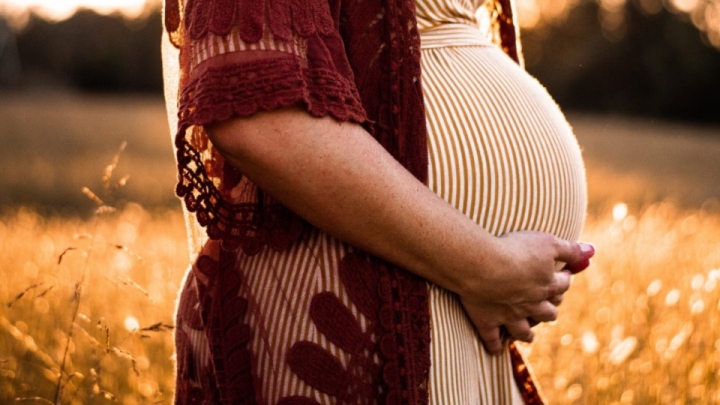 By Marla Fernandez on LinkedIn

The Colorado legislature passed an abortion law to codify Roe v. Wade before it was overturned. In June this year - the Supreme Court overturned Roe v. Wade and Casey in the Dobbs v. Jackson Women's Health Organization. The Court held that abortion is not a fundamental right in the Constitution Fourteenth Amendment -  the authority to regulate abortion is returned to the people and their elected representatives.

To unite Democrats in my district, divided and upset by the passage of this law, I propose that we repeal the law and start a logical discussion under new leadership. Please vote for me so I may pave the way for a knowledgeable discussion.

I have been invited to give my legal opinion on the constitutionality of House Bill 22-1279, called RHEA. I believe my opponent Meg Froelich, has little regard for the people she represents and has set an outrageous precedent with her behavior which compromises her ability to make sound laws.

I draw reference to Roe v. Wade which, I believe, set a compelling point for a physician or provider in consultation with the patient to freely determine, without regulation by the state, that in his or her medical judgment, the patient's pregnancy should be terminated. If that decision is reached, the judgment may be effectuated by an abortion free of interference by the state. I, therefore, commend Roe for discussing the viability of the fetus and the state interest as the baby develops.

The ONLY result this January for legislators is to repeal RHEA and start over again - abortion is not within the scope of the Fourteenth Amendment, and most Coloradans are pro-life.

I also draw reference to the wide divergence of thinking on this issue and the U.N. Human Rights Committee attempting to revise its General Comment on Article 6 to include support for abortions and even assisted suicide. This is historical being before the Supreme Court overturning of Roe and Casey, including that RHEA brought more than 300 people to testify against the Representative Froelich Act. An overwhelming majority do not support abortion.

It is also interesting that Democrats' efforts to further protect abortion show they are grossly incompetent in using reasoning and sound logic to make laws. The law passed with all 41 Democrats voting in unison and all 24 Republicans voting against it. In good faith, Representative Froelich is not interested in protecting fetal life during that period or women's health.

Abortion can't be proscribed if the state decides the term limits, except when it is necessary to protect the mother’s health and life. Measured against these standards, the Colorado Abortion Act is one-sided in protecting providers and cannot survive the constitutional attack made upon it here.

This now takes us back to the fact that even today, when society's views are changing, the very existence of the debate is evidence that the "right to an abortion" is NOT so universally accepted as Democrats would have you believe.

I, therefore, conclude that this is an expression of my humble opinion in good faith. The ONLY result this January for legislators is to repeal RHEA and start over again - abortion is not within the scope of the Fourteenth Amendment, and most Coloradans are pro-life.

[Comment Guidelines - Click to view]
The Remnant values the comments and input of our visitors. It’s no secret, however, that trolls exist, and trolls can do a lot of damage to a brand. Therefore, our comments are heavily monitored 24/7 by Remnant moderators around the country.  They have been instructed to remove demeaning, hostile, needlessly combative, racist, Christophobic comments, and streams not related to the storyline. Multiple comments from one person under a story are also discouraged. Capitalized sentences or comments will be removed (Internet shouting).
The Remnant comments sections are not designed for frequent personal blogging, on-going debates or theological or other disputes between commenters. Please understand that we pay our writers to defend The Remnant’s editorial positions. We thus acknowledge no moral obligation whatsoever to allow anyone and everyone to try to undermine our editorial policy and create a general nuisance on our website.  Therefore, Remnant moderators reserve the right to edit or remove comments, and comments do not necessarily represent the views of The Remnant.
back to top
Tweet
More in this category: « French Catholics Resist Traditionis Custodes, hear the TLM outside locked church Press Conference to Issue Formal Declaration of Resistance to Pope Francis »