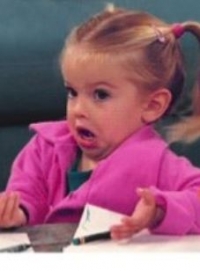 Just when you thought merit still subsisted, the College Board, who administers the SAT, has pioneered what they call the “Adversity Index” that will be part of all SAT scores.  The goal, like all heralded machinations, appears noble in its quest to level the playing field between students from different socioeconomic backgrounds.

What does it really accomplish? It eviscerates merit through numerous extenuating circumstances, while transparency is nonexistent.

The variables of the Adversity Index include one’s zip code, neighborhood crime rate, and property values among twelve others that are covertly calculated into an algorithm where one’s privilege or lack thereof is computed.  The rating is from one to 100. Scores over 50 equate hardship, while scores lower than 50 equate privilege.

If this sounds like an SAT math problem gone wrong, it is. 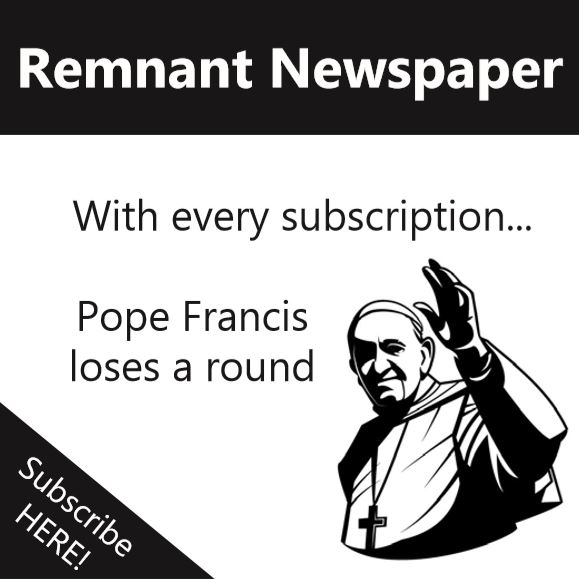 Test takers will not be privy to their scores, but the colleges they apply to will.  Fifty colleges used the score last year, and 150 more will this fall.

How condescending is the College Board to believe they can quantify anyone’s adversity!  Is it quantitative, or qualitative?  Rather, it is intrinsically subjective based on their metrics – case closed.

The College Board insists that race is not part of the equation, which is laughable, as academia’s hyperactive race-consciousness has played madness with collegiate admissions for decades.

This adversity score reveals affirmative action’s fatal flaws, said The Wall Street Journal in a recent editorial. It “will undermine one of the last objective measures of academic merit” to make it possible for disadvantaged students to get into colleges where many of them then struggle academically.”

Opportunity should avail itself for students with challenging backgrounds and those with modest means, but they should also be able to handle the work upon earning admission.

Throughout its longstanding history, the SAT has been the gold standard in forecasting collegiate success. Perhaps the College Board is securing their market share in introducing the Adversity Index because at least a dozen top universities have stopped requiring the SAT as part of their admissions process.

By incorporating pseudo social engineering, the Board is working to impose its relevancy along with fortifying a considerable income stream.  Not to be outdone, the ACT announced that they are “investing significant resources” in a similar formula that will be introduced later this year.

Perhaps the elite among us are onto something.

Maybe, such adversity should be used as a part of everyone’s biological profile for the rest of their life.  The index would be used by professors to assign grades, and utilized for admission to medical and law schools, and any other graduate program—especially those that require technical knowledge.  This would include awards, promotions and even Pulitzer Prizes.

Would you choose a physician or any other professional this way?

What it does do is to punish those who are accomplished through their own merit, which has been the bane and lament of so many qualified black Americans with Affirmative Action.

The Left wants to emasculate the American dream and in order to do so you establish a new class of entitled people where hard work, creativity and intelligence are negligible.  Welcome to George Orwell’s Animal Farm where, “All animals are equal, but some animals are more equal than others.”

The adversity score will undermine one of the few impartial practices of academic merit remaining, underscoring why sarcasm reigns when it comes to collegiate admissions.

History will not be empathetic to this generation and its unrelenting obsession with race and sexual preference that serves as a dual wedge in dividing the country.

Is all this really necessary?

More in this category: « TEASER: July 31st Remnant Newspaper Viganò Points to 'strands of Marxism' in the Heart of the Church »