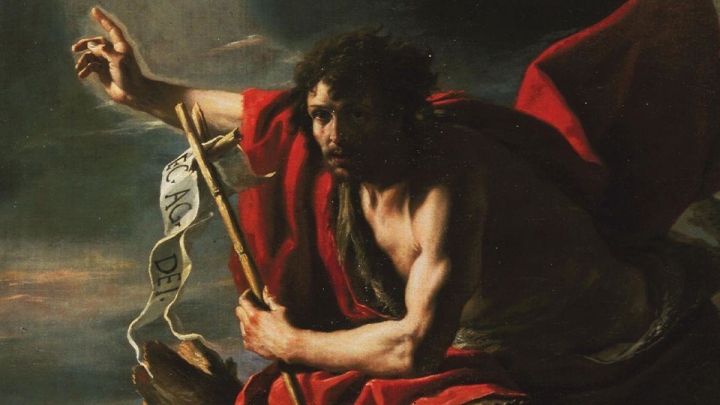 In this Sunday Sermon from South Saint Paul, Father reminds us of the true meaning of Advent in connection to the Apocalypse.  When the first New World Order was dominating the peoples of the world in the name of the Roman Empire, Jesus warned the people that destruction was coming, and that it would be so complete that not one stone would rest upon another in the city of Jerusalem.

His followers heeded his warning, and not one Christian was found among the million slaughtered Jews in Jerusalem. Father reminds us that Jesus warns us today of the same fate, and that unless we use Advent to get right with God, we will suffer a similar fate as that of the Jews in 70 AD.

[Comment Guidelines - Click to view]
The Remnant values the comments and input of our visitors. It’s no secret, however, that trolls exist, and trolls can do a lot of damage to a brand. Therefore, our comments are heavily monitored 24/7 by Remnant moderators around the country.  They have been instructed to remove demeaning, hostile, needlessly combative, racist, Christophobic comments, and streams not related to the storyline. Multiple comments from one person under a story are also discouraged. Capitalized sentences or comments will be removed (Internet shouting).
The Remnant comments sections are not designed for frequent personal blogging, on-going debates or theological or other disputes between commenters. Please understand that we pay our writers to defend The Remnant’s editorial positions. We thus acknowledge no moral obligation whatsoever to allow anyone and everyone to try to undermine our editorial policy and create a general nuisance on our website.  Therefore, Remnant moderators reserve the right to edit or remove comments, and comments do not necessarily represent the views of The Remnant.
back to top
Tweet
More in this category: « WHAT’S NEXT? (The G20 Summit & Future Lockdowns) Make Advent Catholic Again »