He Died for Us Today - Would We Die for Him Tomorrow? Featured 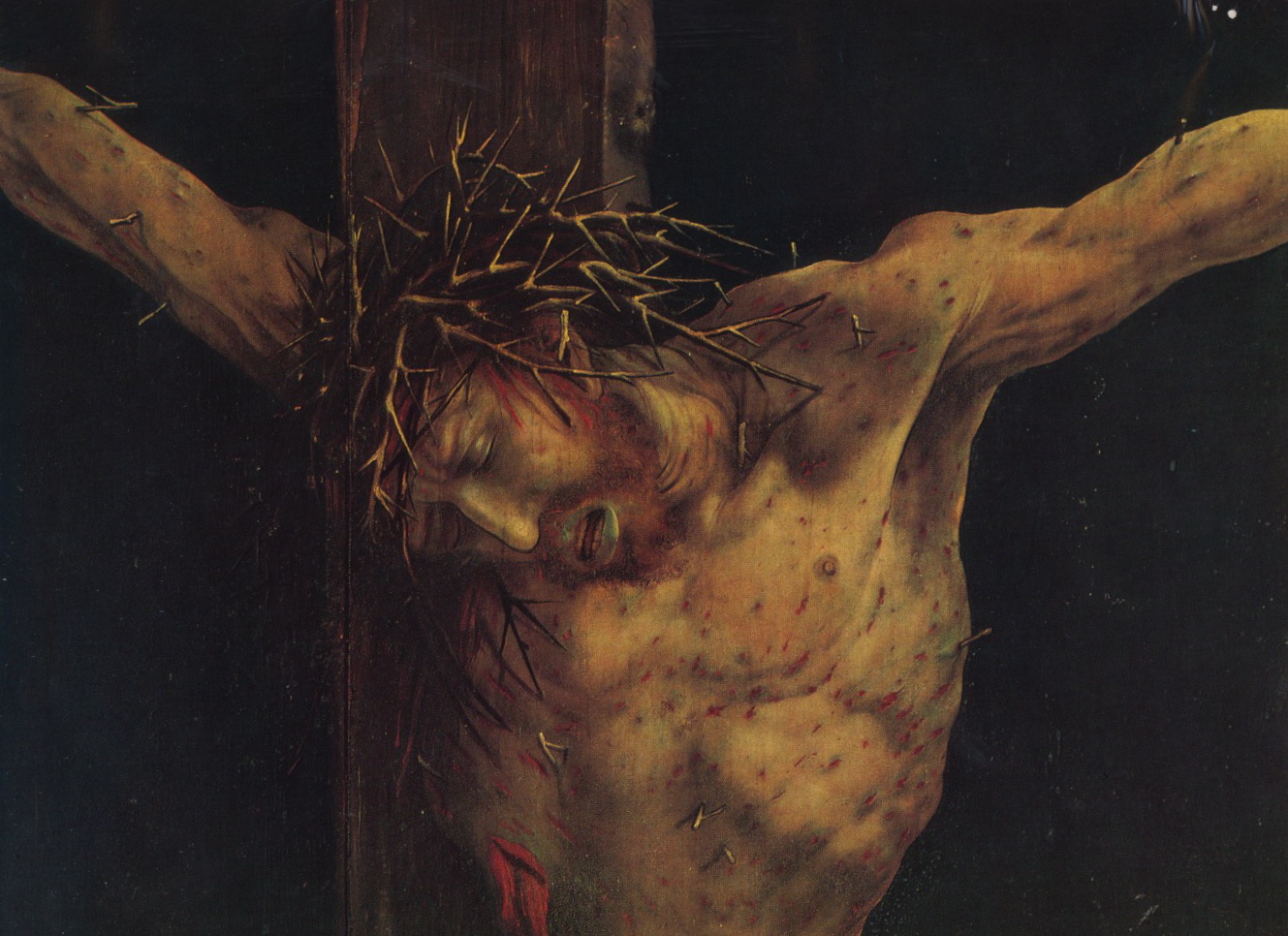 Each nail was 6 to 8 inches long. The nails were driven into His wrist. Not into His palms as is commonly portrayed. There's a tendon in the wrist that extends to the shoulder. The Roman guards knew that when the nails were being hammered into the wrist that tendon would tear and break, forcing Jesus to use His back muscles to support himself so that He could breathe. Both of His feet were nailed together. Thus He was forced to support Himself on the single nail that impaled His feet to the cross.

Jesus could not support himself with His legs because of the pain so He was forced to alternate between arching His back then using his legs just to continue to breathe. Imagine the struggle, the pain, the suffering, the courage. Jesus endured this reality for over 3 hours. Yes, over 3 hours! Can you imagine this kind of suffering?

A few minutes before He died, Jesus stopped bleeding. He was simply pouring water from his wounds. From common images we see wounds to His hands and feet and even the spear wound to His side... but do we realize His wounds were actually made in his body. A hammer driving large nails through the wrist, the feet overlapped and an even larger nail hammered through the arches, then a Roman guard piercing His side with a spear. But before the nails and the spear Jesus was whipped and beaten. The whipping was so severe that it tore the flesh from His body. The beating so horrific that His face was torn and his beard ripped from His face. The crown of thorns cut deeply into His scalp. Most men would not have survived this torture. " He had no more blood to bleed out, only water poured from His wounds.

The human adult body contains about 3.5 liters (just less than a gallon) of blood. Jesus poured all 3.5 liters of his blood; He had three nails hammered into His members; a crown of thorns on His head and, beyond that, a Roman soldier who stabbed a spear into His chest. All these without mentioning the humiliation He suffered after carrying His own cross for almost 2 kilometers, while the crowd spat in his face and threw stones (the cross was almost 30 kg of weight, only for its higher part, where His hands were nailed). Jesus had to endure this experience, to open the Gates of Heaven, so that you can have free access to God. So that your sins could be "washed" away. He died for you. Will you die for Him?

Do not be ashamed to be a Christian. "Everyone therefore who acknowledges me before others, I also will acknowledge before My Father in heaven; but whosoever denies Me before others, I also will deny before My Father in heaven". Yes, I love God. He is my source of life and my Savior. He keeps me alive day and night. Without Him, I am nothing, but with Him "I can do all things through Him who strengthens me". Philippians 4:13.

This is the simple proof. If you love God and you are a believer and trust in salvation through Christ Jesus, remember this. Wear the scapular. Carry the rosary. Make the Sign of the Cross. Let the world see Him through you. Never hesitate to tell the world: I am a Christian. I am a follower of Jesus Christ. I am a Catholic.

[Comment Guidelines - Click to view]
The Remnant values the comments and input of our visitors. It’s no secret, however, that trolls exist, and trolls can do a lot of damage to a brand. Therefore, our comments are heavily monitored 24/7 by Remnant moderators around the country.  They have been instructed to remove demeaning, hostile, needlessly combative, racist, Christophobic comments, and streams not related to the storyline. Multiple comments from one person under a story are also discouraged. Capitalized sentences or comments will be removed (Internet shouting).
The Remnant comments sections are not designed for frequent personal blogging, on-going debates or theological or other disputes between commenters. Please understand that we pay our writers to defend The Remnant’s editorial positions. We thus acknowledge no moral obligation whatsoever to allow anyone and everyone to try to undermine our editorial policy and create a general nuisance on our website.  Therefore, Remnant moderators reserve the right to edit or remove comments, and comments do not necessarily represent the views of The Remnant.
back to top
Last modified on Friday, April 14, 2017
Tweet

More in this category: « Blessed Karl and the Resurgence of Christian Hungary Magdalene: She Watched God Die (And Never Lost Hope) »