They say that when something goes shockingly wrong in the public life of a famous person, well-meaning people oftentimes find it difficult to accept that there isn't more to the story than meets the eye. This is particularly so in an era when folks are used to being lied to by powerful forces in government and media.

So, for example, when President Kennedy was assassinated, the nation was so understandably shocked that it was not uncommon for otherwise sane people to accept the most insane conspiracy theories about what really happened to him. Anything other than the less-than-satisfying narrative that it was just some lone nut with a bolt action rifle. For many, there simply had to be a bigger, grander conspiracy behind it all. Kennedy must have died for a greater reason than that!

Now I have no intention of speculating  as to who might have been on the grassy knoll that day in Dallas back in 1963.  Obviously, there might well have been more to that story, and we may never know the whole truth of it.  I only mention this because, in the wake of the supremely ridiculous canonization of Pope Paul VI (one of the biggest papal nothing burgers in history, by the way), there has been a resurgence of another old theory from that era, this time for what must really have happened to the Catholic Church in the aftermath of the Second Vatican Council. This theory has it that it wasn't the pope that destroyed the Mass and wreaked havoc on the Church at the time, but rather an imposter merely pretending to be pope.

No pope, so goes the theory, who was handed picked by the Holy Ghost Himself (as Sister Mary Chocolate had solemnly assured us all back in the third grade), could possibly have done such terrible things. It must have been a Masonic plot that somehow managed to substitute a fake for arguably the most famous man in the world at that time: Pope Paul VI.

No mean feat, but nevertheless that must be what happened. After all, just look at the ears of the young Paul VI versus the ears of the pope in the late 1970s. Look at that nose! Those eyebrows! Even the teeth are different.

Well, maybe. Certainly, stranger things have happened. But, at the end of the day, it's likely little more than a case of wishful thinking-- i.e., good folks wanting to believe almost anything other than the fact that God had allowed a terrible man to ascend to the throne of St. Peter. Far more likely than any Prince and the Pauper theory is that the face of an aged and guilt-ridden revolutionary simply reflected the years and turmoil of a truly disastrous pontificate.

Years are hard on the human body...any human body, but especially those in high public places.  And if the older Pope Paul VI was, in fact, an imposter--which allegedly can be demonstrated by examining photos of his ears, nose and teeth--well, so too were a lot of other famous old people.

A few cases in point: See if you can guess the identity of these famous people: 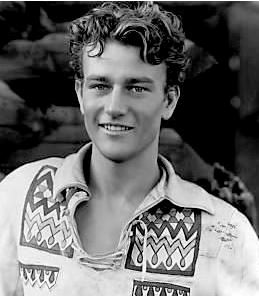 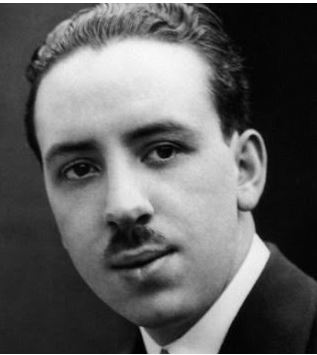 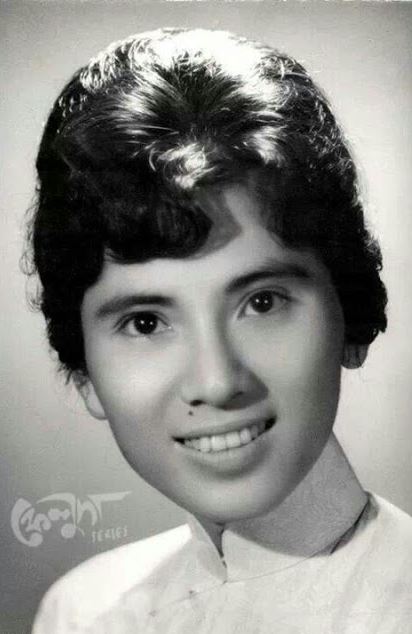 This last one is purported to be Mother Teresa of Calcutta, believe it or not.

And yet here she is toward the end of her life: 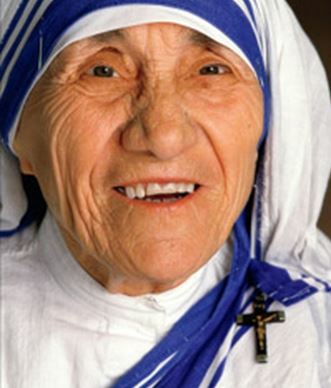 What happened to those long and tapered eyebrows, the narrow nose, the birthmark on the upper lip?  An imposter? Hardly. She just got old, as did famed film director Alfred Hitchcock (second photo above) pictured here many years later: 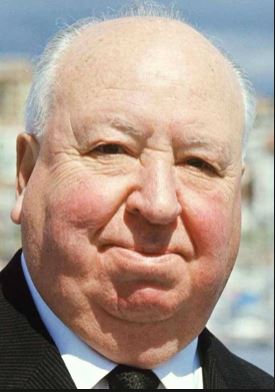 And the great American actor (and deathbed convert to the Catholic Faith) John Wayne, barely recognizable as the same man (see first photo above) here in his later years, complete with the larger ears and all: 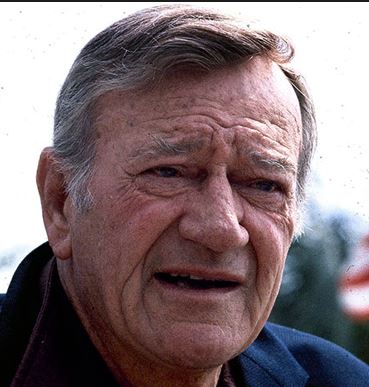 Again, age and stress are hard on us all. In fact, all things considered, I'd say old Papa Montini aged fairly well: 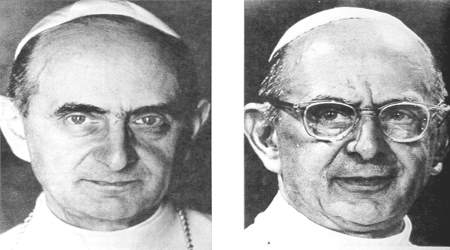 So, can we be done with this now? There was no papal imposter. Montini, the galloping modernist archbishop of Milan was the same Pope Paul VI who all but destroyed the Roman Rite and is now a canonized saint of the Church of Vatican II.

I too wish there were more to this story...some better explanation. But fact is often stranger than fiction, and the more serious conspiracy theory in this case is all the more devastating in that it's not a theory at all. They really did manage to put a modernist revolutionary on the throne of St. Peter who very nearly destroyed the human element of the Catholic Church and whose frightful legacy is to this day imperiling souls all over the world.

[Comment Guidelines - Click to view]
The Remnant values the comments and input of our visitors. It’s no secret, however, that trolls exist, and trolls can do a lot of damage to a brand. Therefore, our comments are heavily monitored 24/7 by Remnant moderators around the country.  They have been instructed to remove demeaning, hostile, needlessly combative, racist, Christophobic comments, and streams not related to the storyline. Multiple comments from one person under a story are also discouraged. Capitalized sentences or comments will be removed (Internet shouting).
The Remnant comments sections are not designed for frequent personal blogging, on-going debates or theological or other disputes between commenters. Please understand that we pay our writers to defend The Remnant’s editorial positions. We thus acknowledge no moral obligation whatsoever to allow anyone and everyone to try to undermine our editorial policy and create a general nuisance on our website.  Therefore, Remnant moderators reserve the right to edit or remove comments, and comments do not necessarily represent the views of The Remnant.
back to top
Last modified on Thursday, October 18, 2018
Tweet

More in this category: « Viganò Intervenes, Urges U.S. Bishops to be ‘Courageous’ The Remnant League of the Sacred Heart Goes Worldwide »