“He didn’t come here to pray” 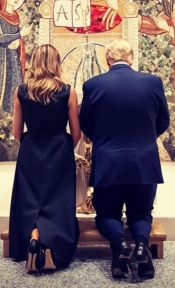 Within hours after President Trump’s walk from his residence with Bible in hand to the nearby Episcopal Church of Saint John’s we heard the following from our Capitol’s Christian Church leaders:

“Woe to you, you hypocrites.”  If you were doing your jobs, the President of the United States would not have had to walk to a Christian Church and raise the Bible in hand for all to see - the Book that tells us what God expects of us in order to spend eternity with Him.   The Bible opposes violence as the solution for anything.

President Trump does not and has never condoned police brutality in any form and has been outspoken in his demand for justice in the case of George Floyd’s death at the hands of a Minneapolis policeman.  He is also seeking an end to violent protests and looting in our cities.  He, as we all do, demands safety for our citizenry and opposes wanton violence, theft, and destruction of public and private property.

But where, Church leaders, were you?  Hiding in your plush residences away from the unlawful street mayhem.  And then, after the President acts in your places, running to the media for your own photo ops to denigrate the President and express false pieties.

Why weren’t you, instead of President Trump, standing in front of your Churches with Bibles held high and proclaiming that this Book provides the answers for justice, not senseless mayhem and destruction?

You, who are afraid to condemn lawless violence in our cities, are so quick to criticize the one man in public office who has the courage to act righteously and who fears no one, especially timid Church leaders.   Even in the religious realm, Trump is willing to do the heavy lifting when apathetic Church ministers fail to step up.

So, Reverend Budde, you are correct.  President Trump did not go to Saint John’s to pray.  He went there to remind us all that the Bible, not anarchy, provides the solutions for justice and peace.  In the meantime return to your apathy and hypocrisy.  But know that it is your Boss Who has given our country the gift of Donald Trump’s presidency and Who will ensure his reelection this Fall. 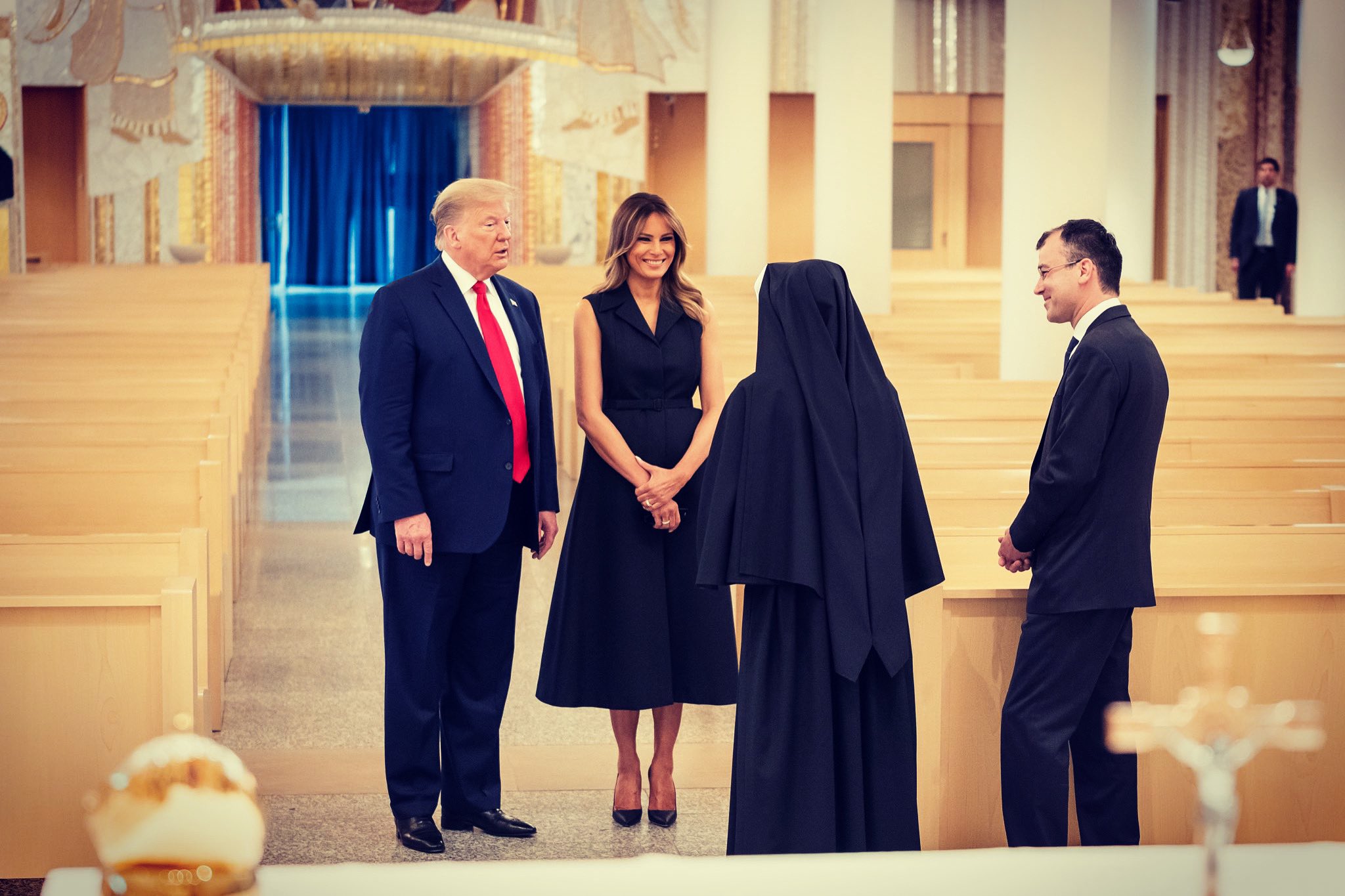 [Comment Guidelines - Click to view]
The Remnant values the comments and input of our visitors. It’s no secret, however, that trolls exist, and trolls can do a lot of damage to a brand. Therefore, our comments are heavily monitored 24/7 by Remnant moderators around the country.  They have been instructed to remove demeaning, hostile, needlessly combative, racist, Christophobic comments, and streams not related to the storyline. Multiple comments from one person under a story are also discouraged. Capitalized sentences or comments will be removed (Internet shouting).
The Remnant comments sections are not designed for frequent personal blogging, on-going debates or theological or other disputes between commenters. Please understand that we pay our writers to defend The Remnant’s editorial positions. We thus acknowledge no moral obligation whatsoever to allow anyone and everyone to try to undermine our editorial policy and create a general nuisance on our website.  Therefore, Remnant moderators reserve the right to edit or remove comments, and comments do not necessarily represent the views of The Remnant.
back to top
Last modified on Thursday, June 4, 2020
Tweet

More in this category: « The Displacement of the Mysterium Fidei and the Fabricated Memorial Acclamation NEWS FROM MANHATTAN ISLAND: New Normal, Old Normal, and the Living Dead »