I'd Rather Die Than Miss Mass 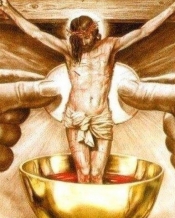 Catholics have always found ways to attend Mass when governments banned it… But what happens when the Church herself takes the Sacraments away?
______

“I'd Rather Die Than Miss Mass.” This sounds like one of those overwrought claims expected from the immature or unbalanced. A statement which prompts reassurance from the more mature and well-balanced. The test, though, is whether we have freedom in the matter.

Imagine a totalitarian regime where the price of Mass is death. This has happened before. Faithful Catholics have braved that price to attend Mass, while taking, of course, reasonable precautions against the unreasonable exaction. We call them heroes, saints, and martyrs.

Catholics who attended Mass at risk of their lives considered themselves free. They understood (and still understand, in places like China), that freedom comes from God. They therefore exercised their freedom in worship of Him, even if prudence required furtiveness. 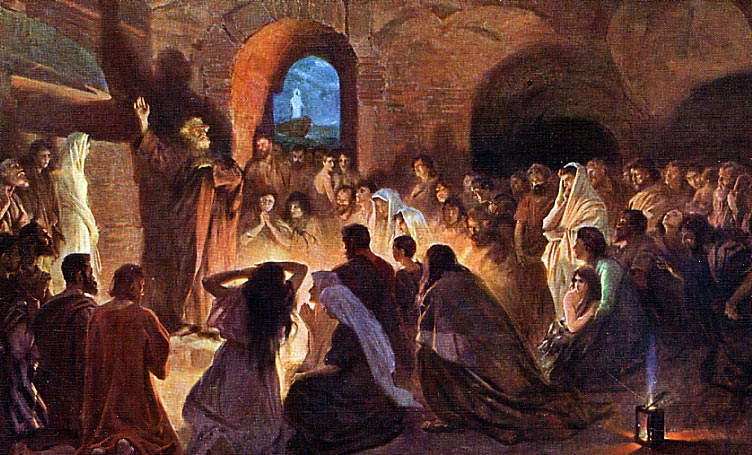 Persecuted Catholics gather in the catacombs

Being told no by both state and Church makes God effectively disappear. In reality, God granted us freedom, but the Church now backs up the state's denial of that freedom.

Do Church leaders expect people to return to Mass when the state eventually approves?

Compare this to the Anglo-Saxon Dooms, the law of pre-Norman England, which typically began with an assurance of the Church's liberty. This conception was deeply Catholic—that just as God comes before the world, so the Church comes before the state. The state therefore acknowledged the priority and pledged to protect it.

Traces of this tradition are found in the Declaration of Independence of 1776, the Treaty of Paris of 1783, and the Constitution of 1787. But about a thousand years of human progress has changed the law. While the United States did not set out to abolish the Church, neither did it acknowledge her. The new government viewed life on the horizontal plane.

Well, death is pretty weighty on the horizontal plane. One can't be surprised that leaders of such a government would fear death more than God.

Why, however, do certain Church leaders take a similar view? Why can't they grant priests who are willing to say public Masses, and the faithful who are willing to attend, the freedom to do so, even if prudence requires precautions? 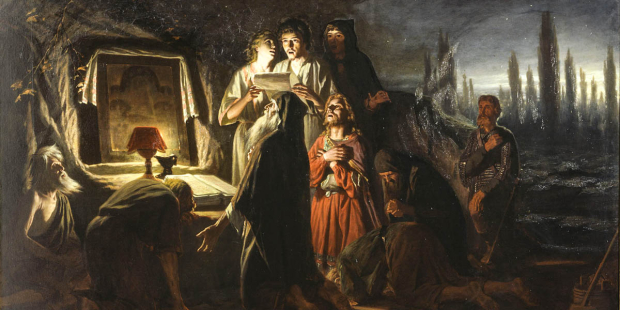 [Comment Guidelines - Click to view]
The Remnant values the comments and input of our visitors. It’s no secret, however, that trolls exist, and trolls can do a lot of damage to a brand. Therefore, our comments are heavily monitored 24/7 by Remnant moderators around the country.  They have been instructed to remove demeaning, hostile, needlessly combative, racist, Christophobic comments, and streams not related to the storyline. Multiple comments from one person under a story are also discouraged. Capitalized sentences or comments will be removed (Internet shouting).
The Remnant comments sections are not designed for frequent personal blogging, on-going debates or theological or other disputes between commenters. Please understand that we pay our writers to defend The Remnant’s editorial positions. We thus acknowledge no moral obligation whatsoever to allow anyone and everyone to try to undermine our editorial policy and create a general nuisance on our website.  Therefore, Remnant moderators reserve the right to edit or remove comments, and comments do not necessarily represent the views of The Remnant.
back to top
Read 3259 times Last modified on Monday, March 16, 2020
Tweet

More in this category: « VIGANÒ on CORONAVIRUS: To Appease Wolves, Shepherds Abandon Sheep Could the Coronavirus Increase Access to the TLM? »