Apologies, Holiness, but We’ll Be Washing Our Hair in February

Just last week, amid worldwide shock and horror over revelations that Pope Francis the Last had actively conspired to cover up decades of sickening sexual abuse by people in high Church office, His Holiness, obeying the code of omertà to the letter, vowed to keep a lofty silence and not dignify the charges against him with a response.

We should have known that Jorge Mario Bergoglio keeping quiet is about as likely as the members of “The View” joining the Navy SEALS. Apparently unable to keep his peace, the Holy Father has now given the world his grand, dramatic answer to Archbishop Viganò’s detailed bombshell report: a bishops conference to be held in Rome in February of 2019. After World Youth Day in Panama—which will undoubtedly feature Fr. James Martin, peddler of the homosexuality that is the root cause of the horrific molestation culture infecting the Church—the Pope will burn about 30,000 gallons of jet fuel to hurry back to the Vatican in time to convene a meeting about how to prevent sexual abuse in dioceses. 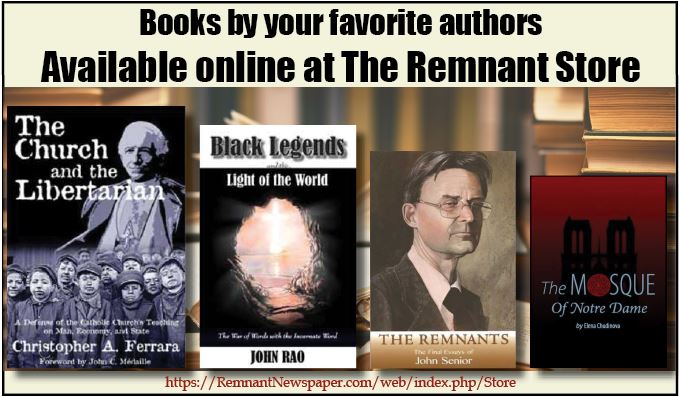 Let’s keep in mind that Pope Francis is the mastermind of the very problem he now proposes to solve. Bergoglio calling the bishops to Rome to tell them to be more open about abuse problems is the equivalent of NKVD chief Lavrentiy Beria summoning his agents to Moscow to give them all a good talking-to about not spying so much. The bishops are not being invited to the Vatican to work towards ending criminal activity—they’re going to help Francis rehabilitate his image and get back in the good graces of the New York Times. (If Bill Clinton’s legacy is any example, the Times will probably go pretty easy on Francis. Perhaps Gloria Steinem can write the welcome-back op-ed?)

Yes, bishops, as the hackers say, if you go to Francis’ party, then consider yourself “owned”. He needs you for the photo-op. Imagine it, His Majesty in regalia, doing his best Elder Statesman, frowning pensively for the cameras while he holds court with all of you props, appearing to fret over how to help all the people he is complicit in harming. Good grief. David O. Selznick would never have asked Vivien Leigh to engage in such cheap theatrics. There’s nothing in Canon Law that says you have to be a patsy. Good bishops, please give this invite a pass. Tell Francis that for the entire month of February you will be washing your hair. 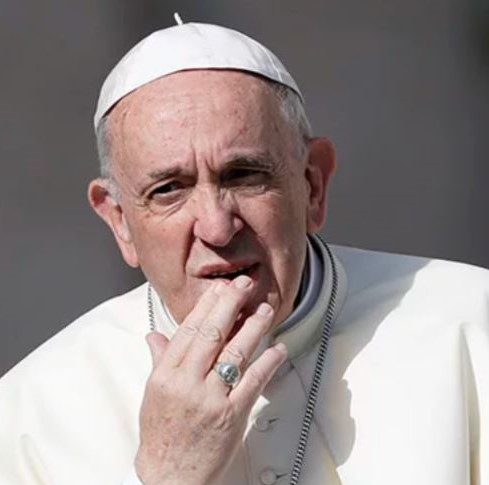 Francis has had a week to come up with a devious scheme and this is the best he could do. How the Jesuits have fallen. They can’t even do Machiavelli anymore. This latest plot from the wiliest Jesuit of them all is about as see-through as Saran wrap, but for the handful of folks who may still be willing to lend Bergoglio any credence, let me point out that the Vatican is where the evil of the day got going. No, not in 2013; in 1965. If Francis is really serious about solving the abuse problem, he’ll invite the bishops to stick around for a couple of years while the documents of Vatican II are repealed paragraph by paragraph.

[Comment Guidelines - Click to view]
The Remnant values the comments and input of our visitors. It’s no secret, however, that trolls exist, and trolls can do a lot of damage to a brand. Therefore, our comments are heavily monitored 24/7 by Remnant moderators around the country.  They have been instructed to remove demeaning, hostile, needlessly combative, racist, Christophobic comments, and streams not related to the storyline. Multiple comments from one person under a story are also discouraged. Capitalized sentences or comments will be removed (Internet shouting).
The Remnant comments sections are not designed for frequent personal blogging, on-going debates or theological or other disputes between commenters. Please understand that we pay our writers to defend The Remnant’s editorial positions. We thus acknowledge no moral obligation whatsoever to allow anyone and everyone to try to undermine our editorial policy and create a general nuisance on our website.  Therefore, Remnant moderators reserve the right to edit or remove comments, and comments do not necessarily represent the views of The Remnant.
back to top
Last modified on Saturday, September 15, 2018
Tweet