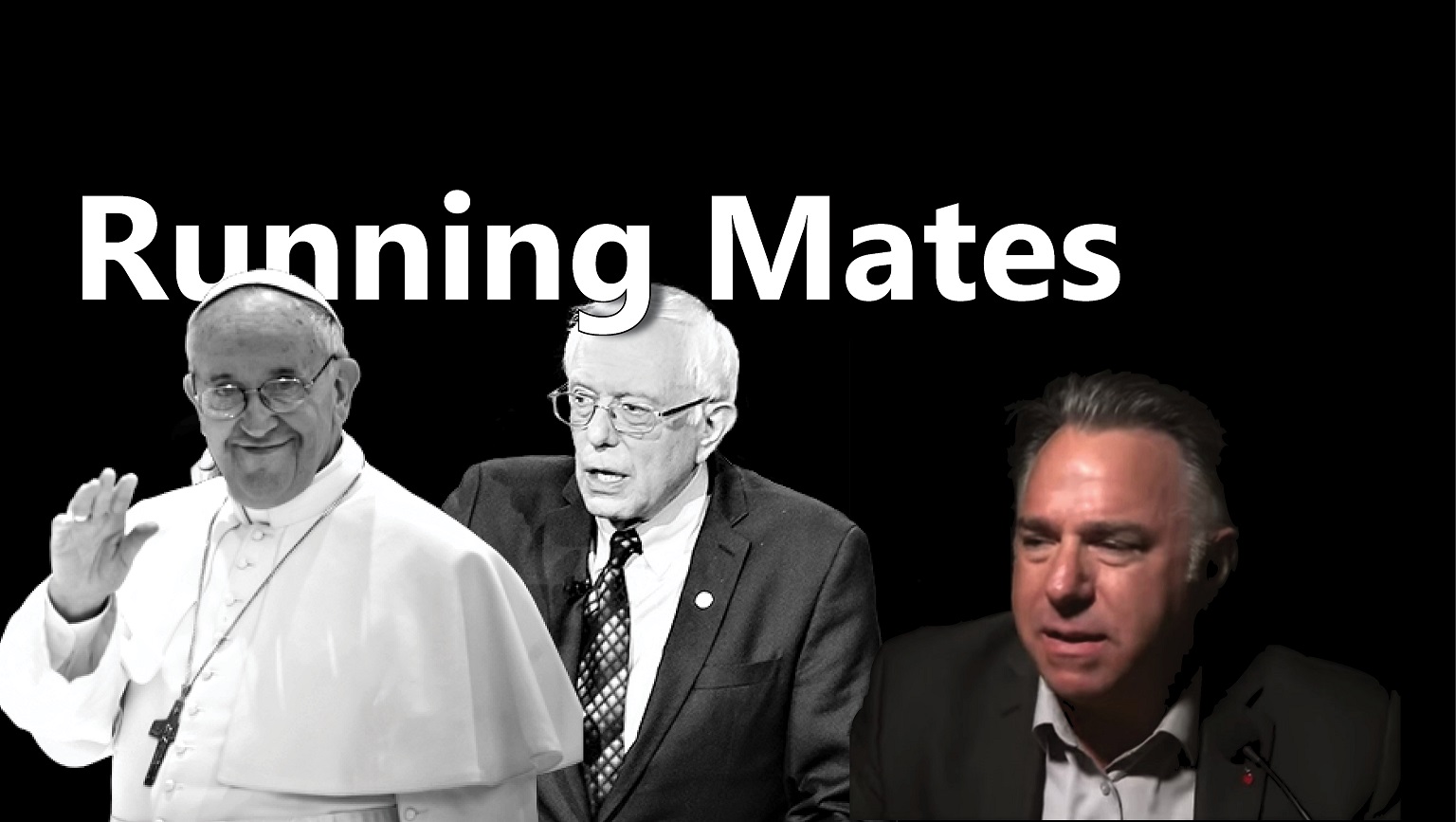 - Why did French President Macron say that only uneducated women have large families?

Another tough question: Is the Vatican backing Bernie Sanders' run for the White House?

Team Francis has had Bernie as an honored guest speaker at the Vatican and, most recently, they went public in attacking Trump from inside the Vatican.

GO FIGURE: Mass in the White House and pagan idols in the Vatican. On Ash Wednesday this year, there was a Catholic Mass celebrated inside the Trump White House, after Trump issued a statement on Lent that sounded like it was written by a traditional Catholic.

[Comment Guidelines - Click to view]
The Remnant values the comments and input of our visitors. It’s no secret, however, that trolls exist, and trolls can do a lot of damage to a brand. Therefore, our comments are heavily monitored 24/7 by Remnant moderators around the country.  They have been instructed to remove demeaning, hostile, needlessly combative, racist, Christophobic comments, and streams not related to the storyline. Multiple comments from one person under a story are also discouraged. Capitalized sentences or comments will be removed (Internet shouting).
The Remnant comments sections are not designed for frequent personal blogging, on-going debates or theological or other disputes between commenters. Please understand that we pay our writers to defend The Remnant’s editorial positions. We thus acknowledge no moral obligation whatsoever to allow anyone and everyone to try to undermine our editorial policy and create a general nuisance on our website.  Therefore, Remnant moderators reserve the right to edit or remove comments, and comments do not necessarily represent the views of The Remnant.
back to top
Last modified on Tuesday, March 3, 2020
Tweet

More in this category: « A Message to the Modern Church from the Garden of Divine Agony CHINESE CATHOLICS BETRAYED: Diocesan Priest Stands with Viganò and Cardinal Zen »