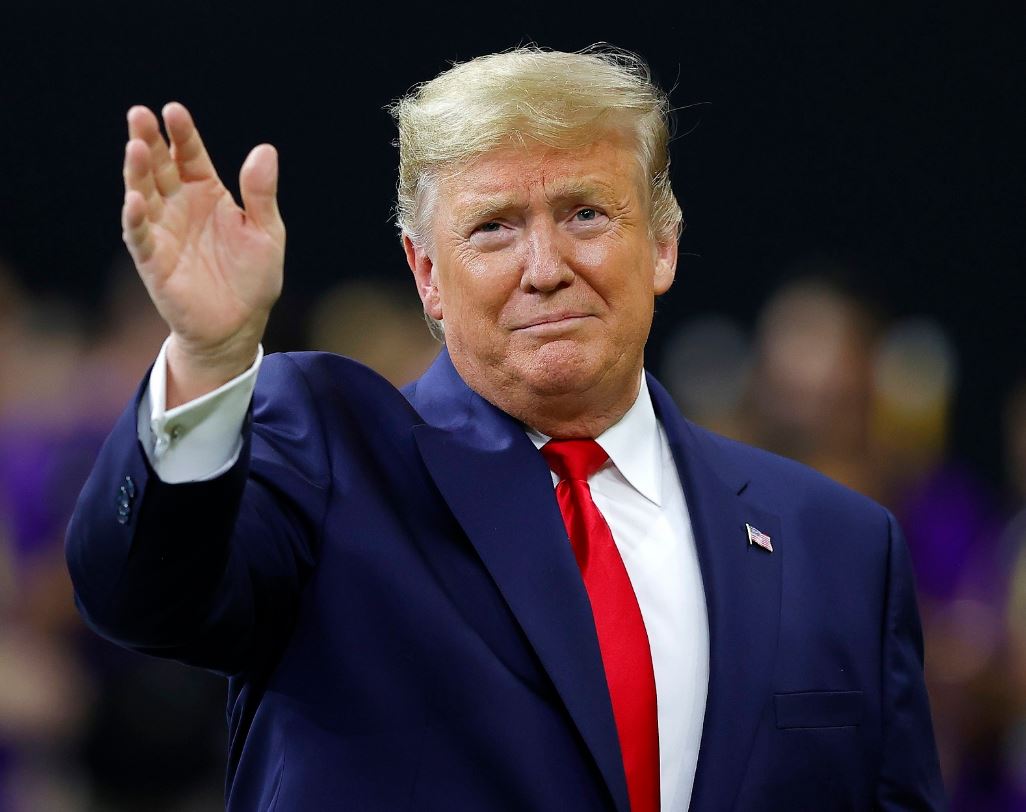 “Unborn children have never had a stronger defender in the White House,” he promised. “They are coming for me because I am fighting for you and we are fighting for those who have no voice!”

The theme of this 47th March for Life is: Life Empowers: Pro-Life is Pro-Woman.

Mr. Trump addressed the women in the crowd, saying: “To all the women here today, we celebrate you and we declare that mothers are heroes!”

He continued, “Every person is worth protecting and above all, we know that every human soul is divine and every human life, born and unborn, is made in the holy image of Almighty God.” 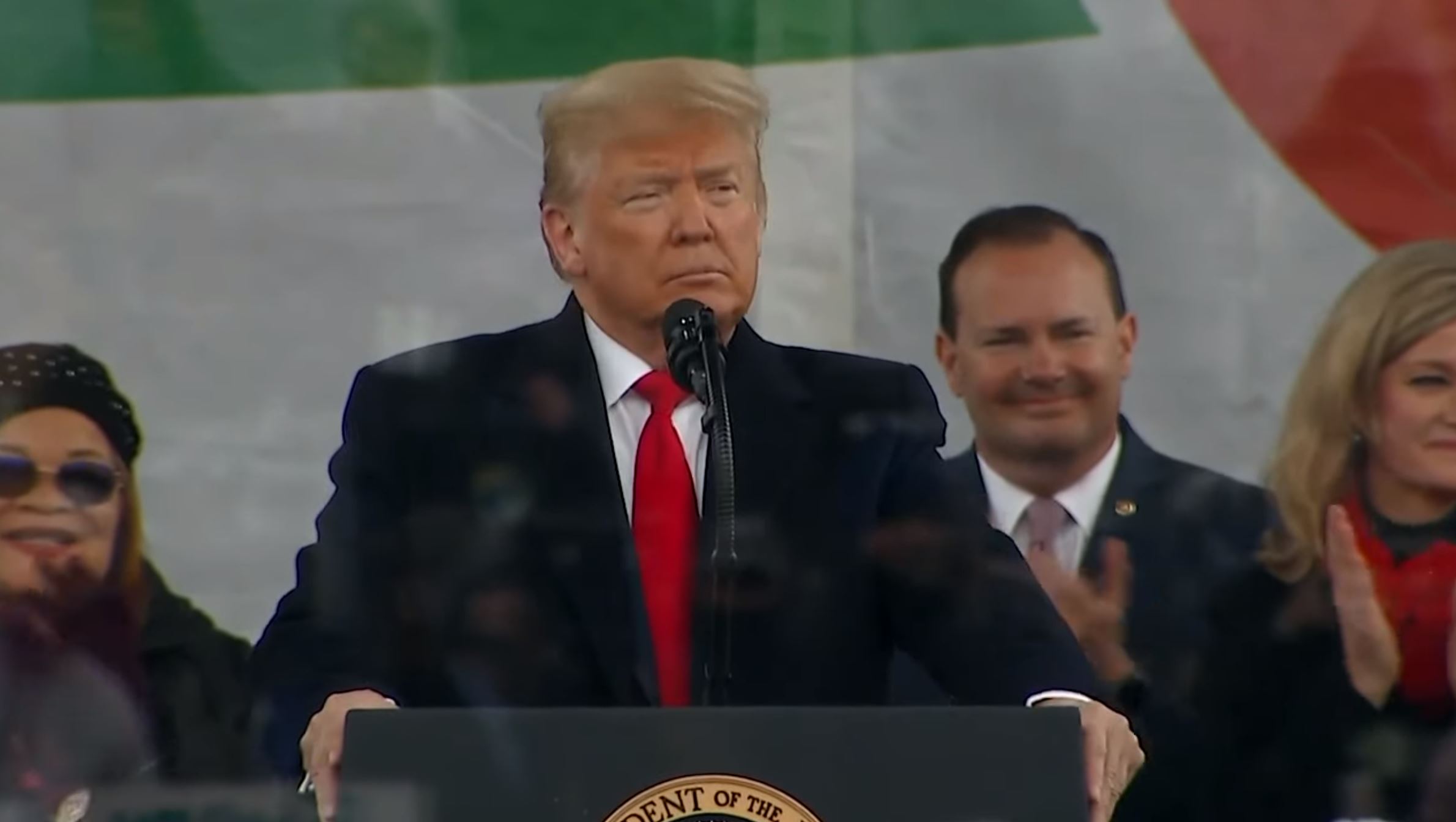 The President’s impassioned speech sent a powerful message to the world. To those who would call it “lip service”, or say that “talk is cheap”, I'd challenge you to imagine America without a president who feels that it is his duty to at the very least provide lip service to the basic values of Christian people. I'd also challenge you to be happy about this for just a moment, because no matter how this speech came about, an objective win happened today for those who love God and cherish His gift of life.

The world looks to America for all things progressive and popular. They're knocking down our national borders in a desperate attempt to get here.  For too long, lousy American movies, rock 'n' roll music and garbage fast food were the things the world associated with us.

Today, however, the whole world stood still as the American president stood up for God, family, the unborn and the ever lampoonable (as far as the world is concerned) pro-life movement. For a moment at least, America truly was great again. And if some would still call that mere "lip service", well, bring it on.  What the world so needs now is more lip service just like that.

God bless Donald Trump. And God bless the pro-life movement in America, which has never given up even despite impossible odds, and which today scored a major victory over demons and globalists (is there a difference?) everywhere.

Watch the full speech below:

[Comment Guidelines - Click to view]
The Remnant values the comments and input of our visitors. It’s no secret, however, that trolls exist, and trolls can do a lot of damage to a brand. Therefore, our comments are heavily monitored 24/7 by Remnant moderators around the country.  They have been instructed to remove demeaning, hostile, needlessly combative, racist, Christophobic comments, and streams not related to the storyline. Multiple comments from one person under a story are also discouraged. Capitalized sentences or comments will be removed (Internet shouting).
The Remnant comments sections are not designed for frequent personal blogging, on-going debates or theological or other disputes between commenters. Please understand that we pay our writers to defend The Remnant’s editorial positions. We thus acknowledge no moral obligation whatsoever to allow anyone and everyone to try to undermine our editorial policy and create a general nuisance on our website.  Therefore, Remnant moderators reserve the right to edit or remove comments, and comments do not necessarily represent the views of The Remnant.
back to top
Last modified on Saturday, January 25, 2020
Tweet