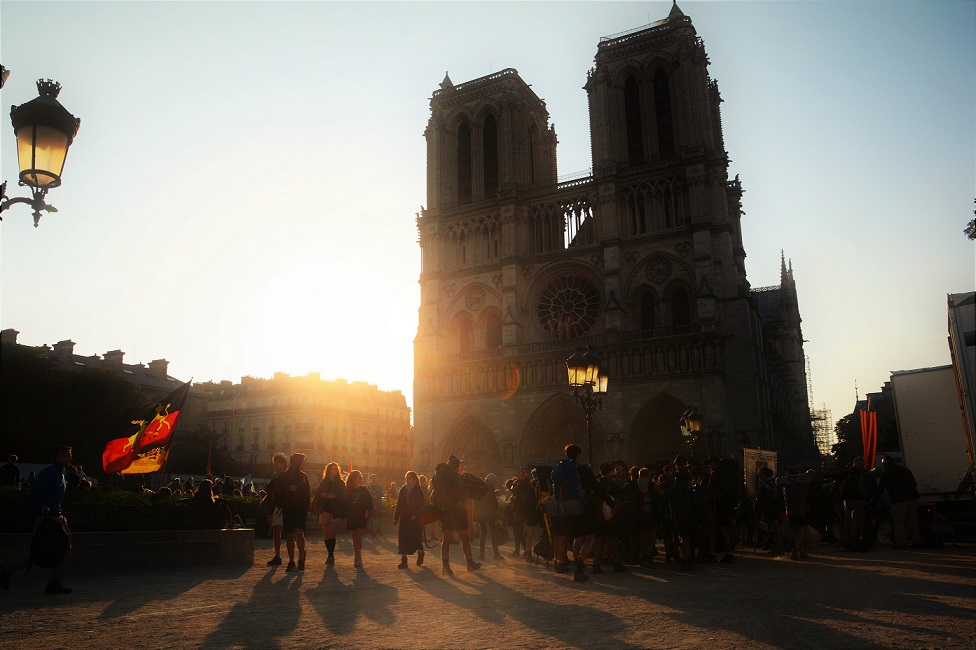 In the April 30th issue of The Remnant Newspaper, the week after Notre Dame burned and amid rumors of coming glass roofs and “modernists monstrosities”, Michael Matt wrote the following:

And if we’re to make an educated conjecture on what will happen to Notre Dame in Paris, perhaps we should look to Notre Dame de Chartres (also UNESCO World Heritage Site) which for the past ten years has been undergoing one of the greatest state-sponsored restoration projects in Europe. The state will restore Notre Dame in all of her glory, perhaps just in time for the post-Novus Ordo victory party when she will become ours again. In France the churches are all state-owned; so this is hardly mere wishful thinking.”

We’re delighted to report that this is exactly what is going to happen:

The French Senate voted to approve plans to rebuild Notre Dame Cathedral and added a clause stipulating that it must be restored to how it was before the fire.

There has been controversy surrounding the restoration of the centuries old church, which was gutted by a massive fire last month. Some have called for the Notre Dame to be rebuilt exactly as it was, while others have pushed to add more modern elements to the Parisian landmark.

The Senate approved the bill Monday which would have the Notre Dame restored before Paris hosts the 2024 summer Olympics, but added that the cathedral must be rebuilt to its “last known visual state.”

The additional language is a rebuff of the government, which had launched an international architecture competition soliciting ideas for the Notre Dame’s redesign. The Senate also removed a clause that would have given the government the power to override planning regulations.” 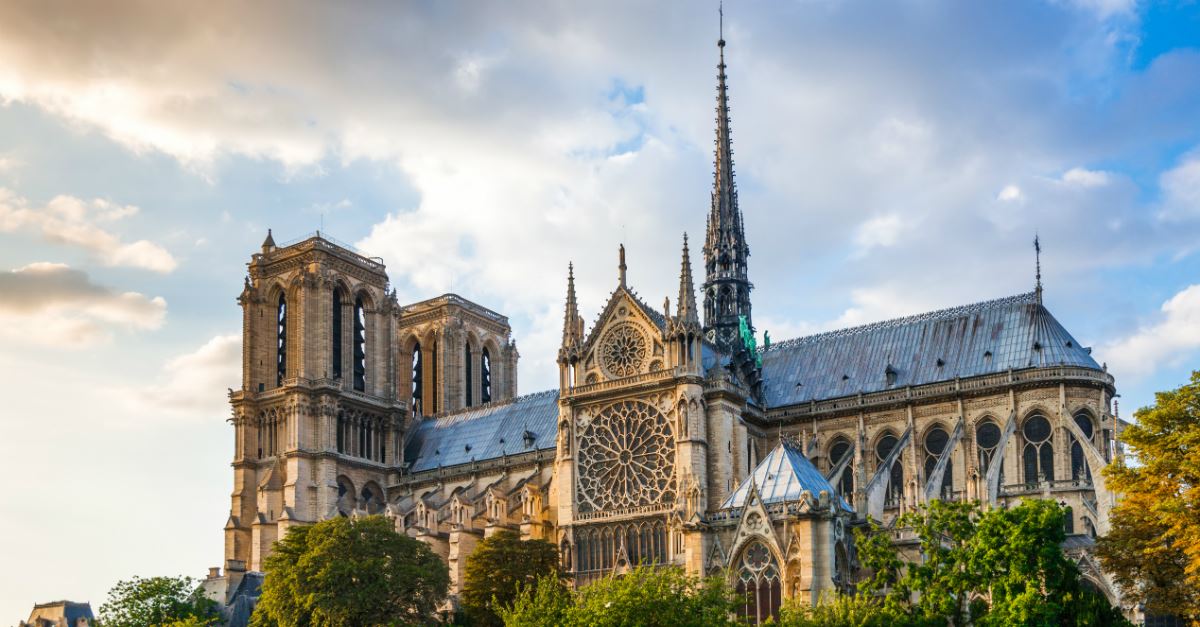 Nothing about a glass roof or, my favorite conspiracy theory, a swimming pool on the roof of Notre Dame (what internet detective conjured up that gem?).

And the best part? French President Marcon—who declared the fire a national emergency and then freaked out quite a few Catholics and art history enthusiasts with his overzealous international architects competition that seemed open to modern innovations—won’t have power to veto this new legislature even if he wanted to.

The rebuild will be completed within the promised five years, and by 2024 Notre Dame will stand exactly as we remember her in 2019. Thank God!

[Comment Guidelines - Click to view]
The Remnant values the comments and input of our visitors. It’s no secret, however, that trolls exist, and trolls can do a lot of damage to a brand. Therefore, our comments are heavily monitored 24/7 by Remnant moderators around the country.  They have been instructed to remove demeaning, hostile, needlessly combative, racist, Christophobic comments, and streams not related to the storyline. Multiple comments from one person under a story are also discouraged. Capitalized sentences or comments will be removed (Internet shouting).
The Remnant comments sections are not designed for frequent personal blogging, on-going debates or theological or other disputes between commenters. Please understand that we pay our writers to defend The Remnant’s editorial positions. We thus acknowledge no moral obligation whatsoever to allow anyone and everyone to try to undermine our editorial policy and create a general nuisance on our website.  Therefore, Remnant moderators reserve the right to edit or remove comments, and comments do not necessarily represent the views of The Remnant.
back to top
Last modified on Wednesday, May 29, 2019
Tweet

More in this category: « St. Bede the Venerable (May 27) MORE CATHOLIC THAN FRANCIS: Pope Loses Big in EU Elections »