Written by  The Remnant Newspaper
Rate this item
(17 votes) 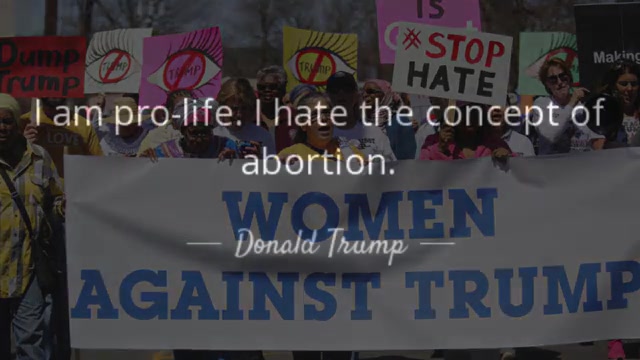 Sunday Sermons of South St. Paul. Father tackles the question of the Vatican's rediscovered "seamless garment"-- calling it a 'filthy rag that needs to be burned' And then he moves on to President Trump, hailing him -- from the PULPIT, mind you -- as the 'most pro-life president in 45 years. Given the volatile political climate at present, we really wonder how many other priests in America would have the courage to give this sermon. Many, we hope and pray.

Please Note: Remnant TV videos are also posted on The Remnant's YouTube channel in order to reach an audience that will not likely find its way here to our website.  You can really help us build up Remnant TV here on our website, however, by Liking these videos and especially by Sharing them on Facebook, Twitter and Google+

[Comment Guidelines - Click to view]
The Remnant values the comments and input of our visitors. It’s no secret, however, that trolls exist, and trolls can do a lot of damage to a brand. Therefore, our comments are heavily monitored 24/7 by Remnant moderators around the country.  They have been instructed to remove demeaning, hostile, needlessly combative, racist, Christophobic comments, and streams not related to the storyline. Multiple comments from one person under a story are also discouraged. Capitalized sentences or comments will be removed (Internet shouting).
The Remnant comments sections are not designed for frequent personal blogging, on-going debates or theological or other disputes between commenters. Please understand that we pay our writers to defend The Remnant’s editorial positions. We thus acknowledge no moral obligation whatsoever to allow anyone and everyone to try to undermine our editorial policy and create a general nuisance on our website.  Therefore, Remnant moderators reserve the right to edit or remove comments, and comments do not necessarily represent the views of The Remnant.
back to top
Read 5375 times Last modified on Monday, February 5, 2018
Tweet

More in this category: « THE REMNANT TURNS 50: Catholic Poland & No Enemies on the Right MOLOCH SMILES: Women March & Babies Die »