The April 30 issue of the Print Edition of The Remnant is in the mail, but you can access the identical E-edition online right now by subscribing to the oldest Traditional Catholic newspaper in the world.

Here's a Preview of our Latest Issue: 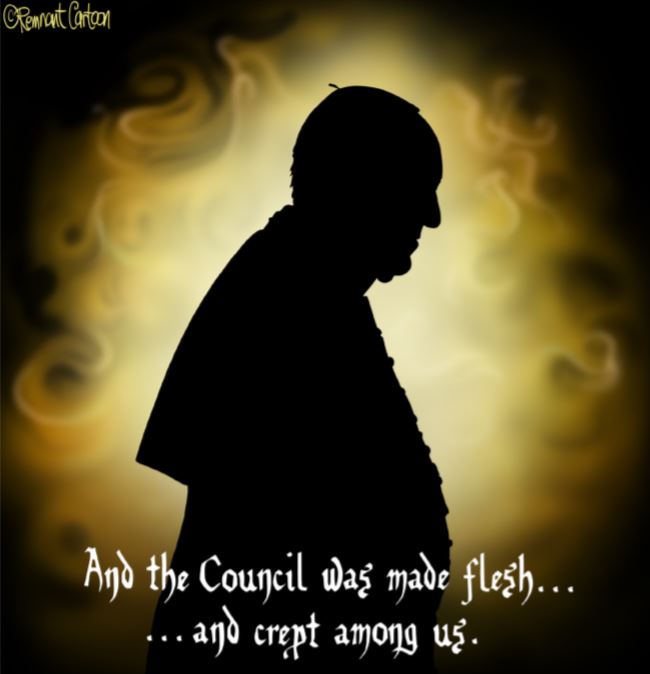 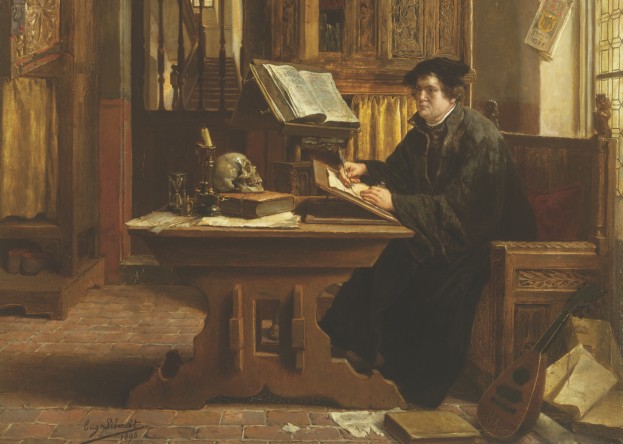 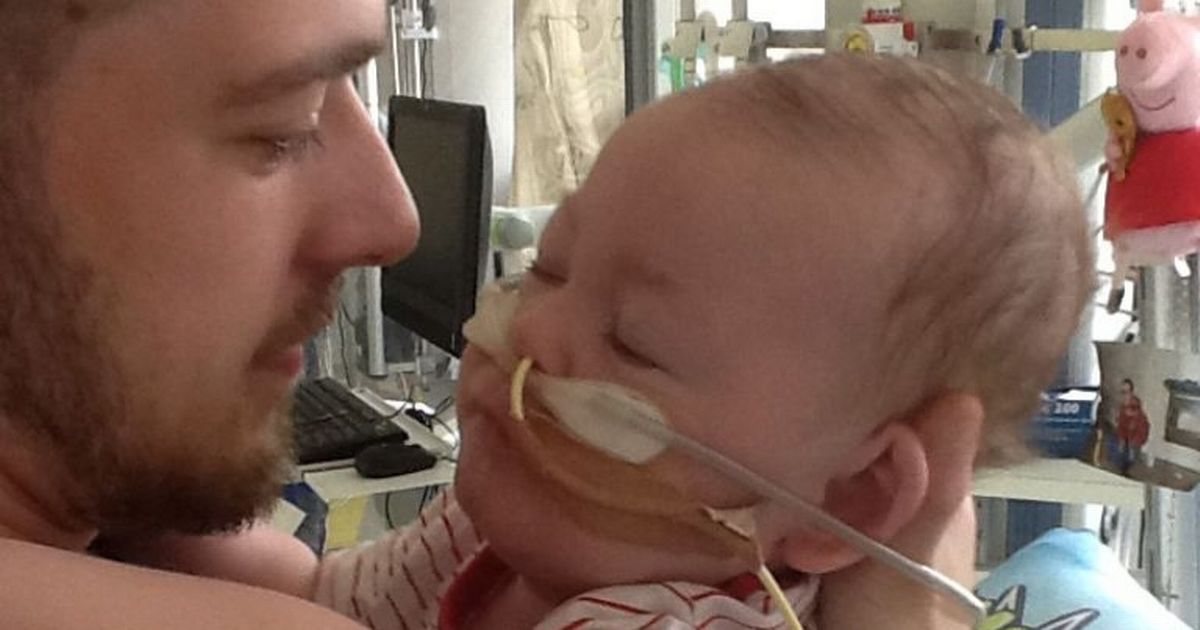 The general public still assumes that the moral law of Christendom – that they have mostly received unconsciously – is still in effect in hospital and government ethics committees, among the people who actually make such decisions. But this is often a fatal assumption... Read the article online HERE 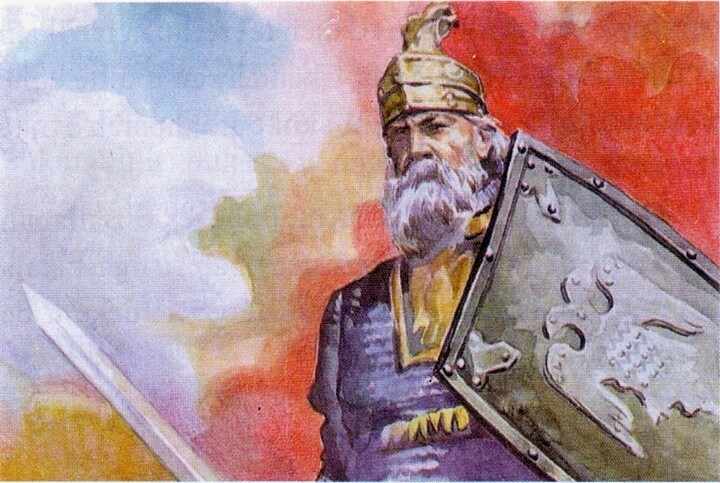 The sounds of battle, and the cries of despair coming from the startled populace reached Iskander. “Hearing the shouts, the dying man’s eyes opened. Color returned to his cheeks. The perspiration of agony disappeared. Iskander ordered his horse and weapons brought to him. Then, a great battle ensued at the gates of Lesh. The Dragon of Albania had pushed death aside and carried it instead to the enemies of Christendom.”...To read this right now, CLICK HERE 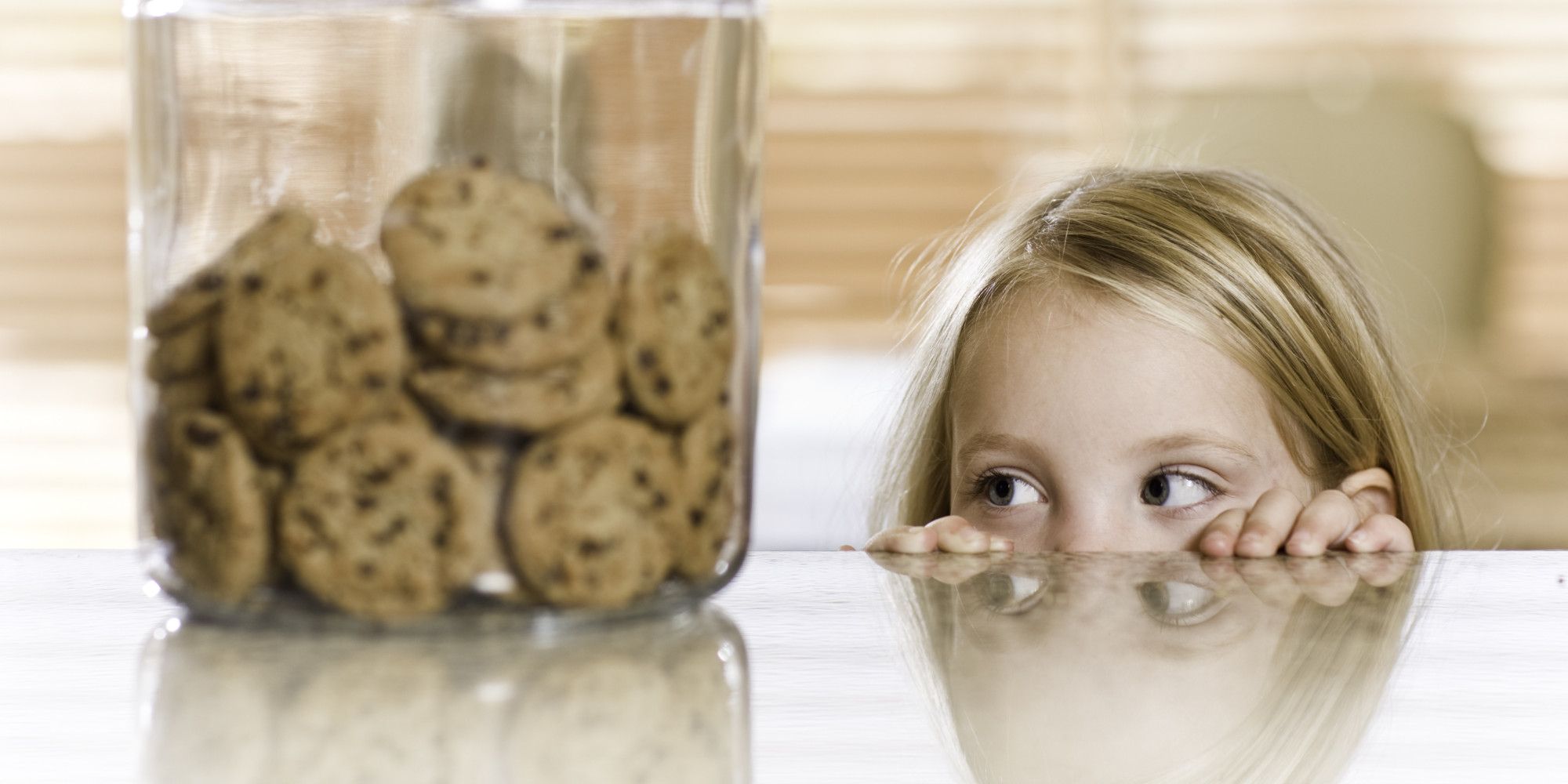 The Church militant calls her members to learn discipline, self-control, and self-denial. If we heed that call and perfect our commitment to duty of state, however God has ordained it, we already have a vast advantage over non-Catholics all around us… To Read the Article, SUBSCRIBE 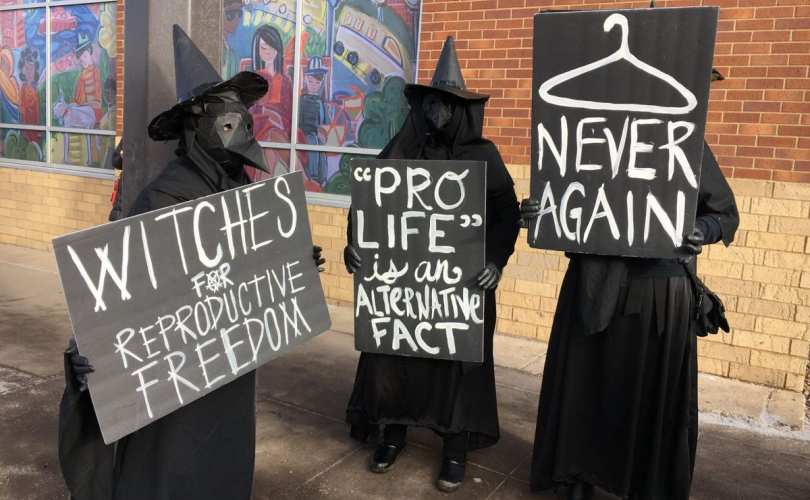 Readers may recall the 19th century fairy tale, Hansel and Gretel, by Jacob and Wilhelm Grimm. The story, based upon an earlier one from the 14th century, when the Black Death killed a large percentage of Europe’s population, centers on the cardinal sin of avarice, and how certain families were perfectly willing to allow for the deaths of their children so they could survive. The children were sacrificed to a witch, and never seen again. That willingness to rid families of children, in this case unborn, remains with us today, except the term "abortion provider" now substitutes for the witch…To Read the Article, SUBSCRIBE 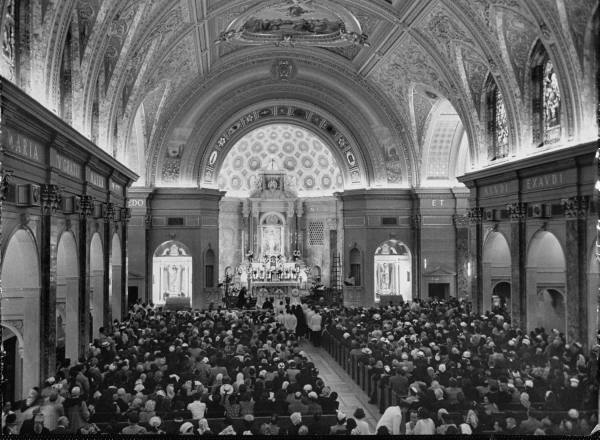 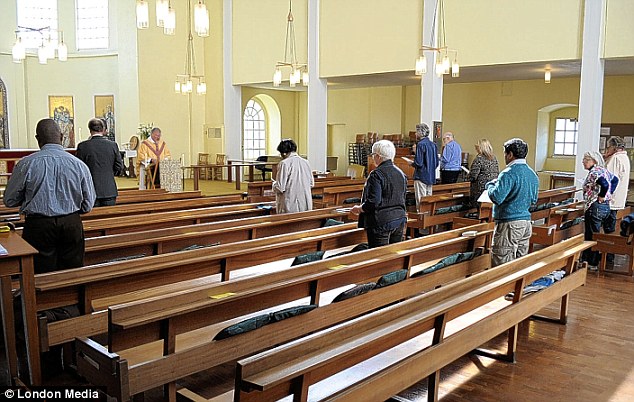 So what happened?  To Read the Full Article, SUBSCRIBE

Sam Beurskens … Millennials on the Culture Question…
Crabgrass in the Catholic Garden: Weeding Out Worldliness…Read the Full Feature Online HERE

Following multiple Bergoglian atrocities committed and reported during Holy Week and the Easter Season, the story of The Emperor’s New Clothes comes to mind. For those Remnant readers who may not remember the details of the story, here is a short summary…To Read the Full Feature, SUBSCRIBE

Millennial Finds the TLM
From a Greek Orthodox Prisoner
St. Catherine of Siena Prayer
Jig is Up
Old but Still Fighting
Miracles at Medjugorje?

All young pilgrim applicants have been fully sponsored – Thank you for your generous donations!

SOLD OUT The 2018 Remnant pilgrimage to France and Fatima, after the Chartres walking Pilgrimage, is sold out. However, anyone wishing to walk with the official U.S. Chapter from Paris to Chartres over Pentecost weekend, can still register with Remnant Tours: HERE

[Comment Guidelines - Click to view]
The Remnant values the comments and input of our visitors. It’s no secret, however, that trolls exist, and trolls can do a lot of damage to a brand. Therefore, our comments are heavily monitored 24/7 by Remnant moderators around the country.  They have been instructed to remove demeaning, hostile, needlessly combative, racist, Christophobic comments, and streams not related to the storyline. Multiple comments from one person under a story are also discouraged. Capitalized sentences or comments will be removed (Internet shouting).
The Remnant comments sections are not designed for frequent personal blogging, on-going debates or theological or other disputes between commenters. Please understand that we pay our writers to defend The Remnant’s editorial positions. We thus acknowledge no moral obligation whatsoever to allow anyone and everyone to try to undermine our editorial policy and create a general nuisance on our website.  Therefore, Remnant moderators reserve the right to edit or remove comments, and comments do not necessarily represent the views of The Remnant.
back to top
Read 4715 times Last modified on Thursday, April 26, 2018
Tweet