The October 31 issue of the Print Edition of The Remnant is in the mail, but you can access the identical E-edition online right now by subscribing to the oldest Traditional Catholic newspaper in the world.

November is the Month of Poor Souls 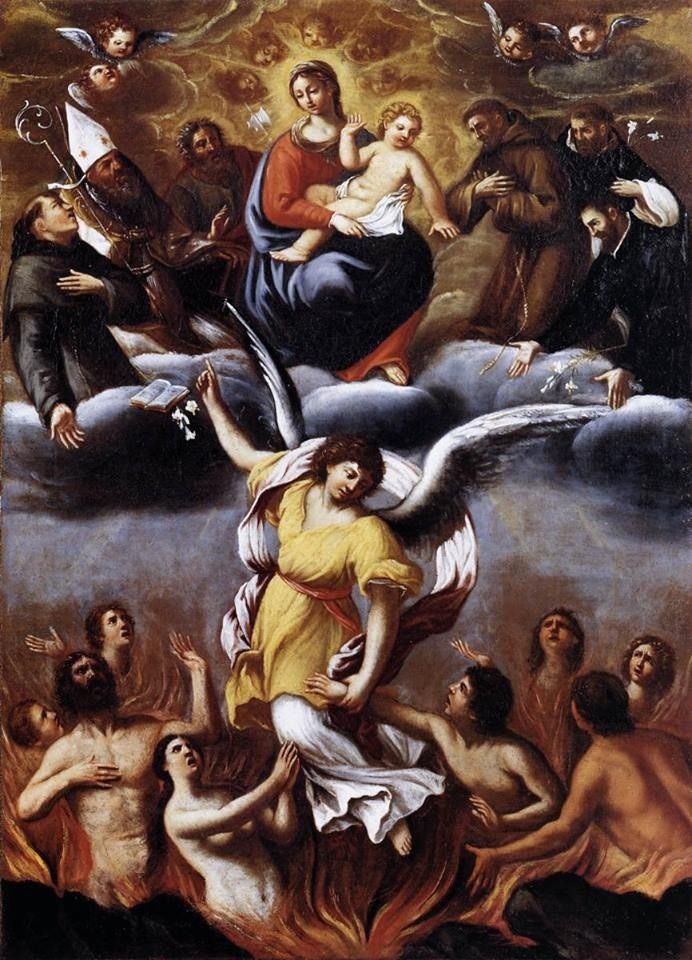 A news roundup, including the staggering word out of Poland that the Catholic Bishops' Conference has penned a 19-page document saying "no" to Pope Francis on Communion for public adulterers.  To Read the Full Story SUBSCRIBE


Christopher A. Ferrara
The Bergoglian Brigades React to the Correctio 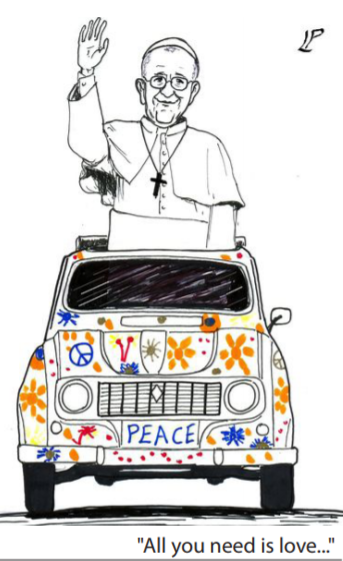 A group of progressive clergy, theologians, academics and politicians, many with records of radical dissent from the Magisterium, has created a website called Pro Pope Francis whose aim is to defend the Bergoglian juggernaut against its Catholic opponents, above all the signatories of the Correctio Filialis. To Read the Full Story SUBSCRIBE

Hilary White
Becoming As Gods: Othello, Abortion and Communion in the Hand

This is one of Miss White's most powerful pieces of 2017, which concludes with this stunning statement of the undeniable: "What has become clear, watching closely everything that has been happening in Rome in the last four and a half years, is that we are currently ruled by a regime of habitual and determined liars." To Read the Full Story SUBSCRIBE 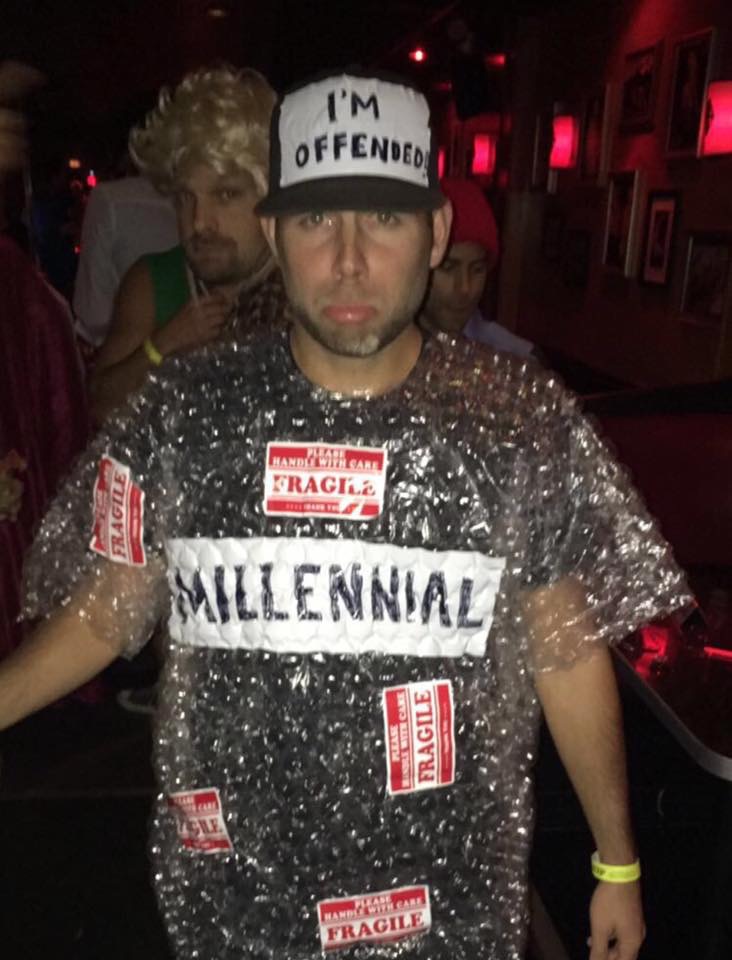 In much of America today we have replaced communitarian traditionalism for a society and culture at the mercy of a porno-drenched media which carefully tells us what to think (and not to think), what to say (and not to say), and continues to plumb the worst aspects of human depravity and calls it the norm. To Read the Full Story SUBSCRIBE

Jesse Russell, Ph. D.
A Remnant Book Review… The Fog of War and Fatima: A Review of A Pope and a President: John Paul II, Ronald Reagan, and the Extraordinary Untold Story of the 20th Century

We have the largely dismissive story of Fatima presented by the Catholic left. In this erroneous but at least coherent tale, a group of Portuguese peasants claimed to have seen the Virgin Mary appear to them, warning of some of the catastrophes to come in the Twentieth Century. This probably never happened (like most miracles in Christian history), and thus it can be safely ignored by Prius driving Catholics who spend their mornings scrolling through Fr. James Martin SJ’s Twitter feed without a sense of irony.  To Read the Full Story SUBSCRIBE 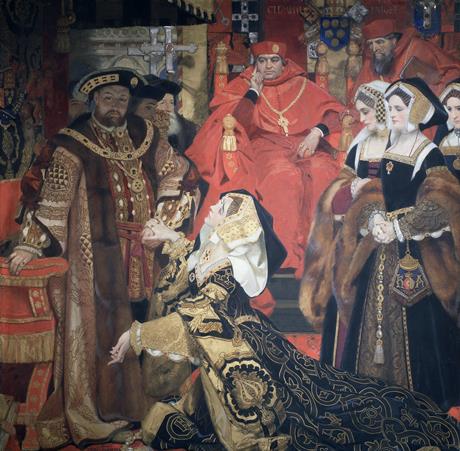 Katharine kneels before Henry at their divorce hearing

Words cannot fully express how powerful and how magnificent this daughter of Queen Isabella of Spain (patroness of Christopher Columbus) truly was. The pig King Henry VIII couldn't get over himself long enough to realize what he had in her, but history never forgets. Here, then, is the story of one of the most honorable and selfless Catholic monarchs of all time.  To Read the Full Story SUBSCRIBE


James Mills
A Remnant Series in Defense of Marriage... How Our Lady of Guadalupe, St. Raphael, and a Necktie Brought Me My One, True Love

Gretchen is admitted to the hospital from which she would never again go home to her beloved Jim and Margaret. To Read the Full Story SUBSCRIBE 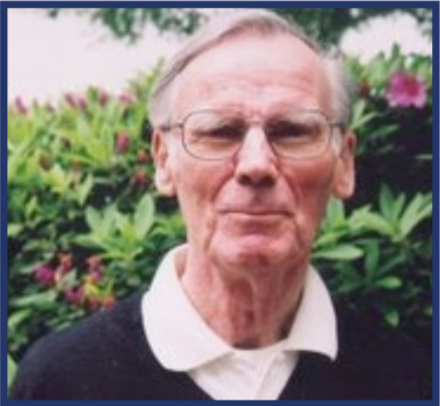 On August 16, 2017 Father Peter Milward, S.J., passed to his eternal reward in Japan, where he'd lived and served since 1954.  To Read the Full Story SUBSCRIBE


Timothy Cullen
Salvation in Space: A Review of Razorback: Premonition

Matthew Zepf, a young (37) former seminarian and current teacher in a Canadian traditional Catholic high school, has written a science fiction page-turner with a distinctly Catholic leitmotiv that deserves attention.  To Read the Full Story SUBSCRIBE

Father Celatus
The Last Word...
The God of Mercy, Surprises and Whatever Else Francis Decides He Should Be 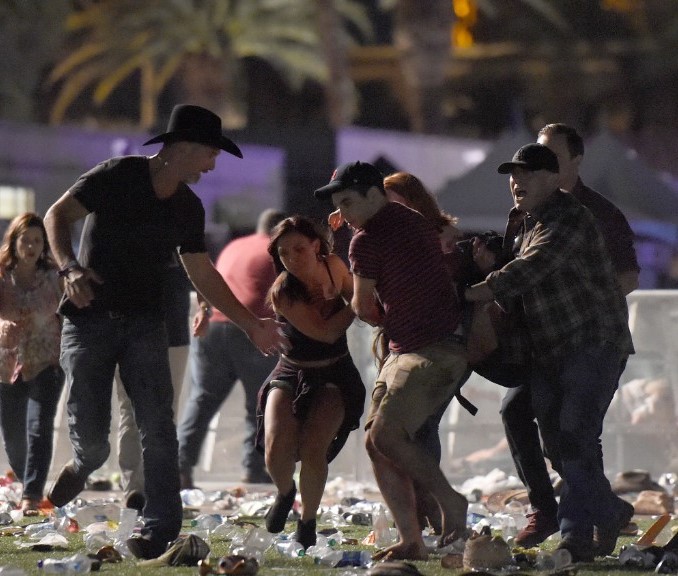 The so-called God of Mercy is a Bergolgian construct that is no more real than Zeus of the Greeks, Jupiter of the Romans or Thor of the Vikings. In Christian theology, the justice and mercy of God are in perfect harmony; in the Bergolgian God of Mercy heresy, justice is trampled and mercy is meaningless. To Read the Full Story SUBSCRIBE

Catholic Identity Conference News
The CIC 2017 is SOLD OUT. But you can Register for the Virtual Conference On Demand HERE

The Remnant Speaks
Letters to the Editor:

[Comment Guidelines - Click to view]
The Remnant values the comments and input of our visitors. It’s no secret, however, that trolls exist, and trolls can do a lot of damage to a brand. Therefore, our comments are heavily monitored 24/7 by Remnant moderators around the country.  They have been instructed to remove demeaning, hostile, needlessly combative, racist, Christophobic comments, and streams not related to the storyline. Multiple comments from one person under a story are also discouraged. Capitalized sentences or comments will be removed (Internet shouting).
The Remnant comments sections are not designed for frequent personal blogging, on-going debates or theological or other disputes between commenters. Please understand that we pay our writers to defend The Remnant’s editorial positions. We thus acknowledge no moral obligation whatsoever to allow anyone and everyone to try to undermine our editorial policy and create a general nuisance on our website.  Therefore, Remnant moderators reserve the right to edit or remove comments, and comments do not necessarily represent the views of The Remnant.
back to top
Read 6600 times Last modified on Friday, October 20, 2017
Tweet