Publication Notice: This Special Double Issue of The Remnant is dated April 15, 2016, and is currently in the mail.  You can read the new issue online right away, however, by subscribing to THE REMNANT E-EDITION.   (There was no issue dated March 31, 2016)


Hilary White There Is No Sanctuary: The Spirit of Vatican II v. Women’s Religious Life 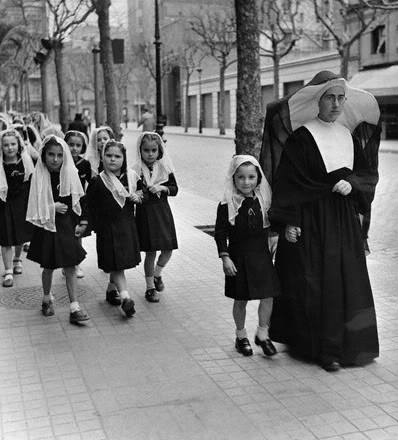 What happened to all of this? Vatican II happened, of course!


Christopher A. Ferrara  Amoris Laetitia: Anatomy of a Pontifical Debacle.  10,000-words long, this is the definitive exposé of the most dangerous papal document in history.


Archbishop Marcel Lefebvre   Recalling Why He Resisted: Back in 1973, the saintly founder of the SSPX explained why he felt it was necessary to actively resist the Vatican rather than go along with the Protestantization of the Catholic Faith. A truly magnificent read!


Patrick Archbold  The Joy of Love: Truth in the Service of a Lie


Lives of the Saints St. Felicity, Mother of the New Maccabees


A New Remnant Series What Heretics Believe First up: Lutheranism.


Timothy J. Cullen Darkening Unto Night The decadent West seems determined to continue its drunken stumble into the gloaming while the Church tut-tuts any efforts to present a sober evaluation of societal and civilizational decline.

Islam, Terrorism and “the West” Our masters have created two camps in Western Society, that of the politically correct leftists and that of the “Western” “conservatives”. Both camps combat each other, not recognizing that both of them serve as mercenary troops of the New World Order.

Sedevacantist Errors on Fact and Law: Unraveling the Anti-Catholic Thesis 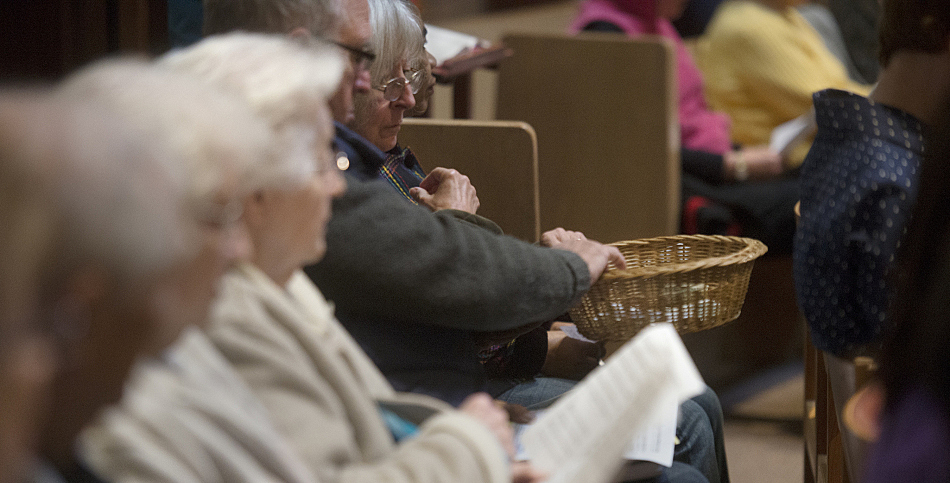 Only about 10% of our articles ever appear online.  Subscribe Today!

[Comment Guidelines - Click to view]
The Remnant values the comments and input of our visitors. It’s no secret, however, that trolls exist, and trolls can do a lot of damage to a brand. Therefore, our comments are heavily monitored 24/7 by Remnant moderators around the country.  They have been instructed to remove demeaning, hostile, needlessly combative, racist, Christophobic comments, and streams not related to the storyline. Multiple comments from one person under a story are also discouraged. Capitalized sentences or comments will be removed (Internet shouting).
The Remnant comments sections are not designed for frequent personal blogging, on-going debates or theological or other disputes between commenters. Please understand that we pay our writers to defend The Remnant’s editorial positions. We thus acknowledge no moral obligation whatsoever to allow anyone and everyone to try to undermine our editorial policy and create a general nuisance on our website.  Therefore, Remnant moderators reserve the right to edit or remove comments, and comments do not necessarily represent the views of The Remnant.
back to top
Read 9221 times Last modified on Friday, April 15, 2016
Tweet