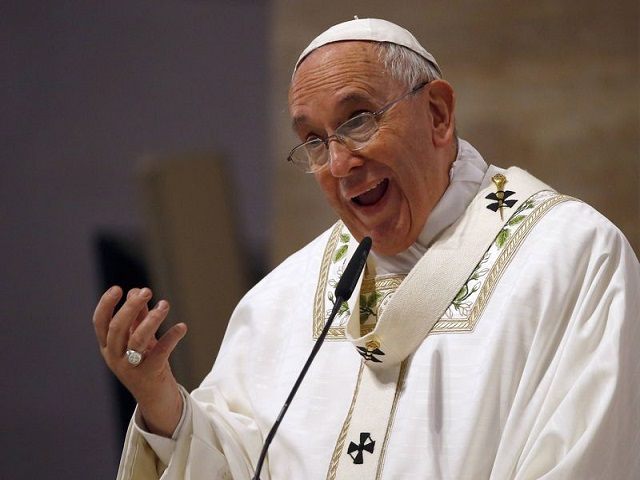 Who are the Real Promethean Neo-Pelagians? 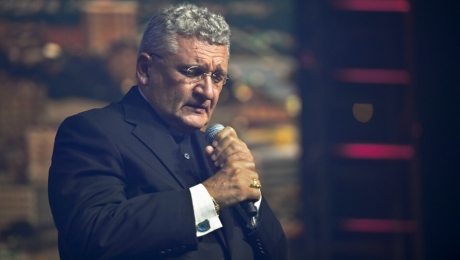 In Defense of Francis

By now we should be used to the Bergoglian tendency to do pretty much everything he condemns in others—above all, issuing judgments about the supposed sins and inadequacies of people he dislikes, especially observant Catholics.

But the Apostolic Constitution Vultum Dei quaerere (VDQ), on “women’s contemplative life,” represents a surprising new extreme of this duplicity. The same Pope who condemns “exclusion” as Pharisaical and lauds “inclusion” as Christian, who professes to reject “the path of exclusion of persons from our community” and to champion “the path of inclusion,” has just mandated in VDQ: (1) the exclusion of foreign nationals as recruits for the cloistered convents that are the monasteries for women; and (2) the exclusion of the elderly from determinations of conventual autonomy—autonomy VDQ itself destroys by requiring that all monasteries join federations whose juridical framework (including a president and council) will inevitably dominate or entirely subsume them.

I cannot add to Hilary White’s comprehensive analysis of this immensely destructive blockbuster, the latest stage in the Bergoglian campaign to convert the entire Church into the equivalent of a banana republic wherein tradition-minded Catholics live in fear of the Pope and his Modernist cronies. Here I will focus on VDQ’s astonishingly blatant call for the exclusion of women from contemplative life based on their national origin or age. 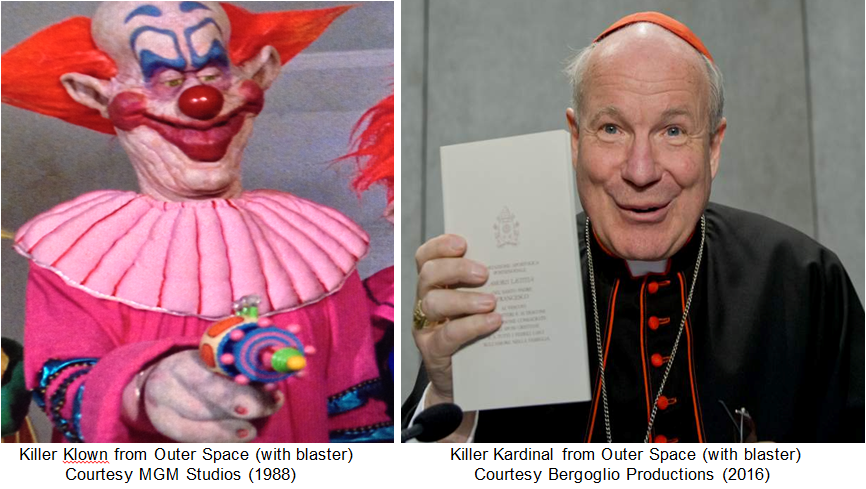 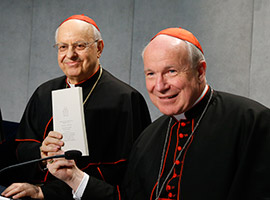 A Personal Appeal from Chris Ferrara

...on behalf of the American Catholic Lawyers Association

Please help ACLA continue its 24-year-long mission of providing free legal assistance to Catholics whose constitutional and civil rights are under attack.

Remnant readers may know that I wear another hat besides that of Remnant columnist.  Back in 1991, at the suggestion of a close friend and confidant, I founded the American Catholic Lawyers Association, leaving behind the private practice of law and devoting my legal career to the defense of the rights of Catholics in the law courts and in the court of public opinion.

Over the past 25 years ACLA, http://www.aclainc.org/,  has provided free legal assistance to Catholics under fire by Big Abortion and the forces of secularism in general, providing representation in state and federal courts around the country, in both civil and criminal matters.

ACLA attorneys have been involved in cases as prominent as the fight to save the life of Theresa Schiavo as well as the lesser-known street-level defense of Catholic pro-life activists and conscientious Catholics who are the victims of police harassment employment discrimination and other violations of constitutional and civil rights.   For example:

The Rise and Fall of Pope Francis

Francis Discovers Heresy (While Uttering It)

For more than three years now, Francis has been torturing Catholic ears and disturbing Catholic minds with an endless series of heterodox sermons and twisted “meditations” on Scripture, most of them delivered in the chapel of his digs in the five-star hotel at Casa Santa Marta. The daily spectacle has become almost comical:

Published in Fetzen Fliegen
Tagged under
Read more...
Page 12 of 22