By Her Enemies You Can Know Her: Planned Parenthood Condemns Amy Coney Barrett Nomination 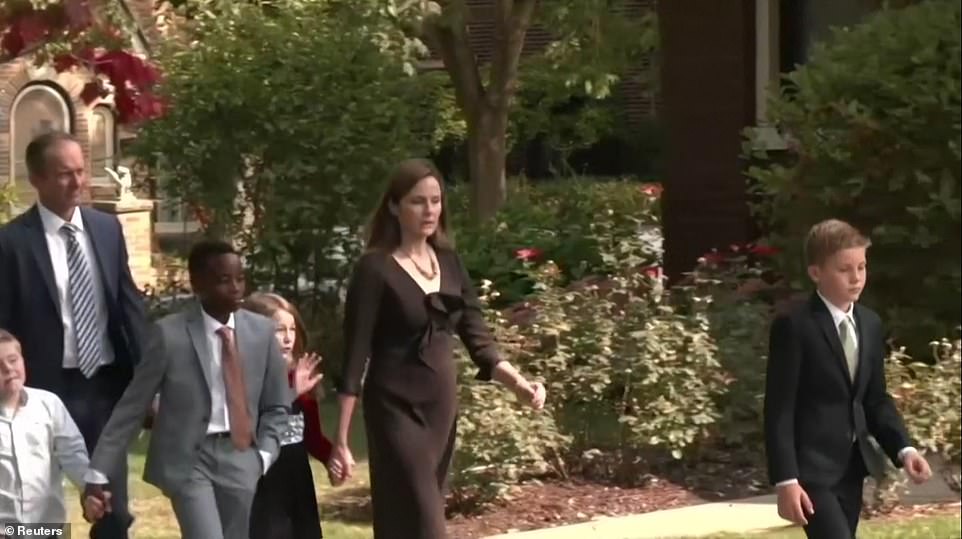 Amy Barrett and her family (husband and 7 children) head to the Rose Garden for Trump's announcement of her official SCOTUS nomination.

On Oct. 31, 2017 PlannedParenthoodAction.Org posted an article arguing that “the idea that Amy Coney Barrett would be a fair and impartial judge on issues of reproductive health is ludicrous.”

After the Senate had advanced the nomination of Amy Coney Barrett to the U.S. Court of Appeals for the Seventh Circuit to the floor of the U.S. Senate. Planned Parenthood Federation of America submitted a formal letter to the Senate Judiciary Committee opposing Barrett’s nomination.