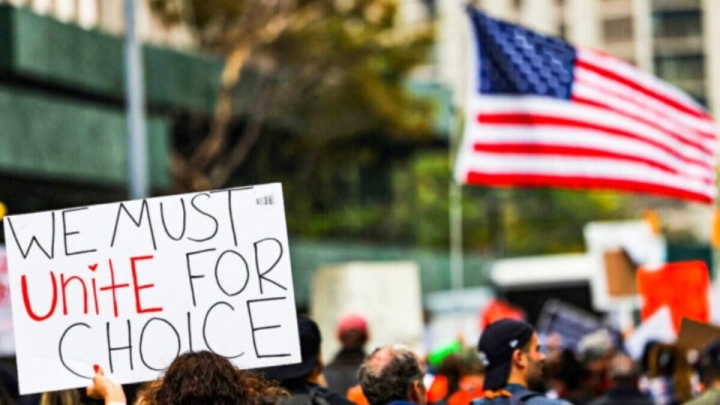 EPOCH TIMES - New York City police officers scored a big win in their fight against the city’s COVID-19 vaccine mandate that cost some their jobs, with a Manhattan Supreme Court judge ruling that the mandate—as it applies to members of the Police Benevolent Association (PBA)—is “invalid” and fired cops must be given back their jobs.

Judge Lyle Frank said in the Sept. 23 ruling (pdf) that PBA members who lost their jobs for refusing the jab must be “reinstated to the status they were as of the date of the wrongful action.”

While it’s unclear how many PBA members lost their jobs due to the mandate, a City Hall spokesperson told CBS News that over 1,750 New York City employees have been fired for refusing to get the shot.

Frank said in the ruling that a key reason why the mandate was illegal is because the city didn’t collectively bargain with the PBA, which represents some 24,000 members of the New York Police Department (NYPD).

PBA President Patrick Lynch hailed the decision in a statement, calling the ruling a victory for the freedom of members to make their own medical decisions.

“This decision confirms what we have said from the start: the vaccine mandate was an improper infringement on our members’ right to make personal medical decisions in consultation with their own health care professionals,” Lynch said.

“We will continue to fight to protect those rights,” Lynch added, with his remark about the PBA’s fight against the mandate not being finished as New York City authorities filed an immediate notice of appeal, effectively putting the judge’s decision on ice.

“It is at odds with every other court decision upholding the mandate as a condition of employment,” a spokesperson for the New York City Law Department told CBS News.

“It was only a matter of time before a common sense Judge concluded that the COVID-19 vaccination mandate was never a condition of employment,” the two union heads wrote.

The union chiefs added that they will ask Acting Fire Commissioner Laura Kavanagh to reinstate FDNY members who were fired or placed on unpaid leave for refusing the jab and for the members to receive back pay.

It was not immediately clear how soon the city’s appeal will be heard, with enforcement of the Manhattan Supreme Court’s decision remaining frozen for now.

[Comment Guidelines - Click to view]
The Remnant values the comments and input of our visitors. It’s no secret, however, that trolls exist, and trolls can do a lot of damage to a brand. Therefore, our comments are heavily monitored 24/7 by Remnant moderators around the country.  They have been instructed to remove demeaning, hostile, needlessly combative, racist, Christophobic comments, and streams not related to the storyline. Multiple comments from one person under a story are also discouraged. Capitalized sentences or comments will be removed (Internet shouting).
The Remnant comments sections are not designed for frequent personal blogging, on-going debates or theological or other disputes between commenters. Please understand that we pay our writers to defend The Remnant’s editorial positions. We thus acknowledge no moral obligation whatsoever to allow anyone and everyone to try to undermine our editorial policy and create a general nuisance on our website.  Therefore, Remnant moderators reserve the right to edit or remove comments, and comments do not necessarily represent the views of The Remnant.
back to top
Tweet
More in this category: « Press Conference to Issue Formal Declaration of Resistance to Pope Francis BIG WIN: Italy's new PM, Giorgia Meloni, hits Globalism right where it hurts »