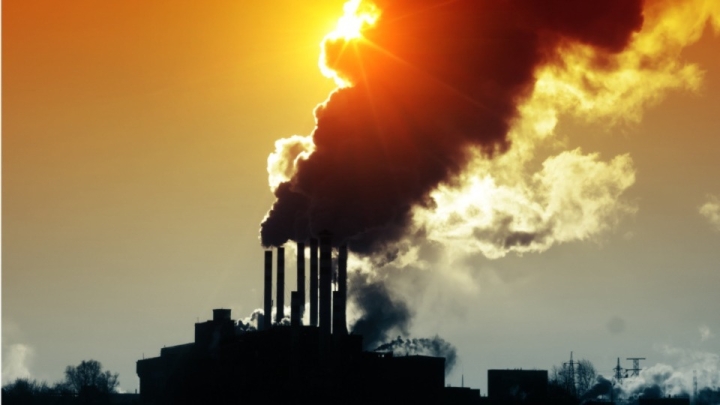 This morning the Supreme Court ruled to sharply cut back the Environmental Protection Agency’s ability to reduce the carbon output of existing power plants.

Mainstream news sources are calling this “a blow to the nation’s chances of averting catastrophic climate change.” (So, if you actually have a brain, you’ll see another victory here, courtesy of Trump’s conservatives in our Supreme Court.)

The vote was 6 to 3, with Chief Justice John G. Roberts Jr. writing for the court’s conservatives:

“Capping carbon dioxide emissions at a level that will force a nationwide transition away from the use of coal to generate electricity may be a sensible ‘solution to the crisis of the day,’ ” Roberts wrote, referring to a court precedent. “But it is not plausible that Congress gave EPA the authority to adopt on its own such a regulatory scheme.”

Justice Elena Kagan, writing for the dissenters, countered: “Today, the Court strips the Environmental Protection Agency (EPA) of the power Congress gave it to respond to ‘the most pressing environmental challenge of our time,’ ” referring to another precedent.

SCOTUS strikes again. This moves the US even further away from Biden’s goal of running the U.S. economy into the ground in compliance with Agenda 2030.

[Comment Guidelines - Click to view]
The Remnant values the comments and input of our visitors. It’s no secret, however, that trolls exist, and trolls can do a lot of damage to a brand. Therefore, our comments are heavily monitored 24/7 by Remnant moderators around the country.  They have been instructed to remove demeaning, hostile, needlessly combative, racist, Christophobic comments, and streams not related to the storyline. Multiple comments from one person under a story are also discouraged. Capitalized sentences or comments will be removed (Internet shouting).
The Remnant comments sections are not designed for frequent personal blogging, on-going debates or theological or other disputes between commenters. Please understand that we pay our writers to defend The Remnant’s editorial positions. We thus acknowledge no moral obligation whatsoever to allow anyone and everyone to try to undermine our editorial policy and create a general nuisance on our website.  Therefore, Remnant moderators reserve the right to edit or remove comments, and comments do not necessarily represent the views of The Remnant.
Last modified on Thursday, June 30, 2022