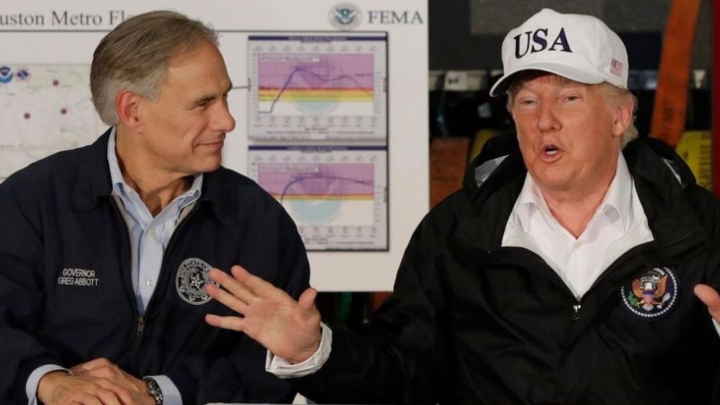 According to Breitbart, Texas Gov. Greg Abbott has declined to throw the first pitch at the Texas Rangers’ home opener and declined to participate in any Major League Baseball (MLB) events after the league announced plans to relocate their All-Star Game from Atlanta in response to Georgia’s newly passed election integrity law.

Thank you for setting the example, Gov. Abbott!  MLB is a joke. Perhaps he’s taking Trump’s Easter message to heart:

For years the Radical Left Democrats have played dirty by boycotting products when anything from that company is done or stated in any way that offends them. Now they are going big time with WOKE CANCEL CULTURE and our sacred elections. It is finally time for Republicans and Conservatives to fight back—we have more people than they do—by far!

Don’t go back to their products until they relent. We can play the game better than them. They didn’t even get approval of State Legislatures, which is mandated under the U.S. Constitution. They rigged and stole our 2020 Presidential Election, which we won by a landslide, and then, on top of that, boycott and scare companies into submission. Never submit, never give up! The Radical Left will destroy our Country if we let them. We will not become a Socialist Nation. Happy Easter! 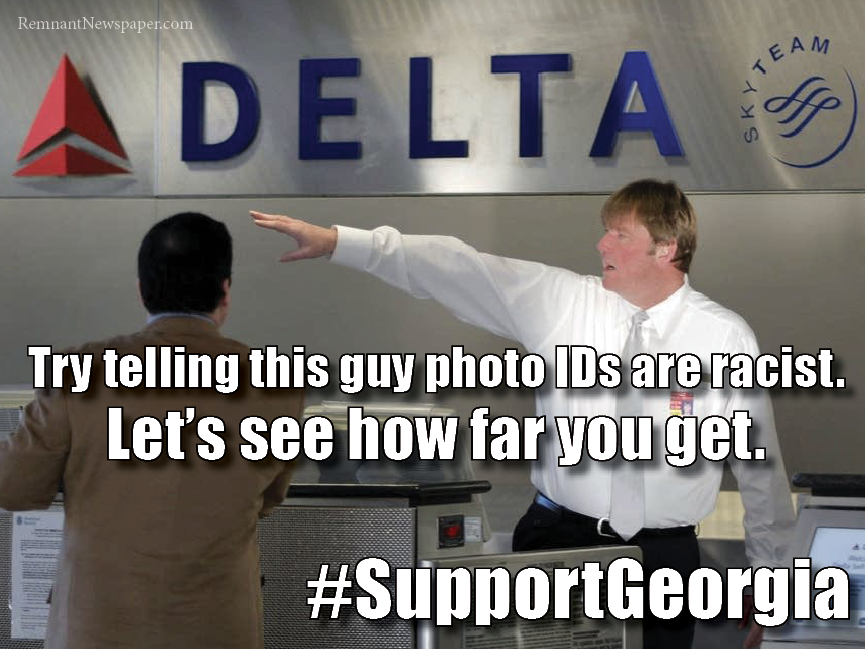 [Comment Guidelines - Click to view]
The Remnant values the comments and input of our visitors. It’s no secret, however, that trolls exist, and trolls can do a lot of damage to a brand. Therefore, our comments are heavily monitored 24/7 by Remnant moderators around the country.  They have been instructed to remove demeaning, hostile, needlessly combative, racist, Christophobic comments, and streams not related to the storyline. Multiple comments from one person under a story are also discouraged. Capitalized sentences or comments will be removed (Internet shouting).
The Remnant comments sections are not designed for frequent personal blogging, on-going debates or theological or other disputes between commenters. Please understand that we pay our writers to defend The Remnant’s editorial positions. We thus acknowledge no moral obligation whatsoever to allow anyone and everyone to try to undermine our editorial policy and create a general nuisance on our website.  Therefore, Remnant moderators reserve the right to edit or remove comments, and comments do not necessarily represent the views of The Remnant.
back to top
Last modified on Tuesday, April 6, 2021
Tweet

More in this category: « Thirty Pieces of Silver: The Donald Cardinal Wuerl Payoff BACK TO THE MASS ROCKS: Ireland's Heartbreaking Apostacy »