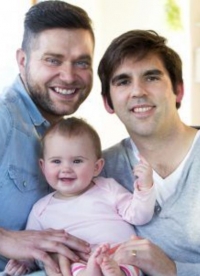 There are some news stories that have been buried under the avalanche of media coverage during this most contentious and controversial of presidential elections, but it certainly doesn’t diminish their newsworthiness and importance.

Fulton v. City of Philadelphia is one of them, where the Supreme Court recently heard oral arguments in what will be a historic First Amendment ruling sometime early in 2021, regardless of who lives in the White House.

In 2018, Catholic Social Services of the Archdiocese of Philadelphia (CSS) was prohibited by the same city that provided cover for infamous abortionist Dr. Kermit Gosnell from finding homes for foster children – unless CSS accepted gay unions. This occurred while Philadelphia declared a city emergency with 300 children in need of foster care.

Such behavior by Philadelphia is abhorrent, capricious, and unconstitutional.

Holding steadfast to the Biblical teaching of marriage, CSS, a Catholic charity that dates back to 1797, took the city of brotherly love to court for violating their First Amendment rights of freedom of speech, and the free exercise of religion.

Nearly three dozen leftist organizations including the Southern Poverty Law Center, the National LGBTQ Task Force, the National Organization for Women Foundation, the Feminist Majority Foundation have united behind the appeals court decision that CSS should not be exempt.

This is how the Left attempts to shut down anyone whose beliefs on morality or any other issue differs from theirs.  Everyone must conform – no exceptions. 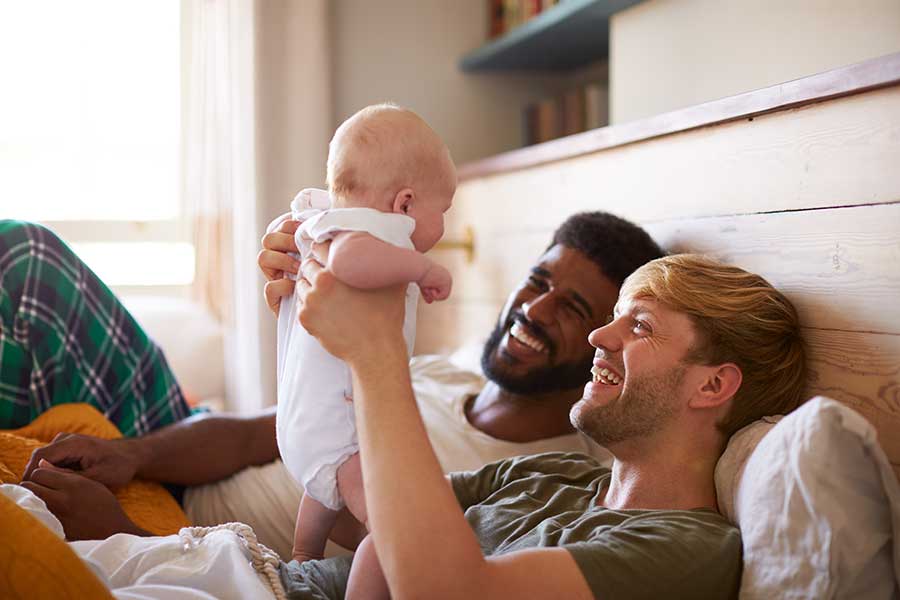 CSS provides services for all regardless of race, creed, or sexual orientation. Gay or unmarried couples who want to become foster parents can work with dozens of other foster agencies throughout Philadelphia with three specially certified to assist gay couples.

Why not simply take advantage of them?

Why must CSS have to stop providing a much-needed service, while incurring legal fees that could be best used serving children and not padding the accounts of law firms.

Moreover, not a single gay couple has requested CSS services before or after this case was filed.  Opponents against CSS are taking a cheap political shot where none needs to be taken.  They do so at the detriment of needy children, the community, and the common good.

“If we are honest about what is really going on here, it’s not about ensuring that same-sex couples in Philadelphia have the opportunity to be foster parents,” said Justice Samuel Alito during the Supreme Court’s oral arguments.  “It’s the fact the city can’t stand the message that Catholic Social Services and the Archdiocese are sending by continuing to adhere to the old-fashioned view about marriage,” emphasized Alito.

Allowing CSS to be faithful to its religious dogma has no impact on gay or unmarried couples to be foster parents.  This case is just another in the growing number of LGBTQ accusations against religious freedom and free speech.  After the Supreme Court’s 2015 Obergefell v. Hodges ruling anyone holding traditional views of marriage were supposed to be respected and upheld.

It has been anything but.

Placing children with gay couples when they could be with a mom and a dad is what leftists call progress.  Nationwide, faith-based agencies yearly place over 57,000 children.  To date, five cities and one state have already shut faith-based agencies out during a shortage of foster care parents.

Philadelphia believes forcing uniformity in moral beliefs is more important than serving children in need.  This is how leftist governance and policies work. Never mind who might be victimized, and what damage will result.

Philadelphia businesses are boarded up, not because they think Catholics are going to riot, but because leftists will.  Leftists punish the religious and reward the destructive.   Philadelphia has its share of problems, and having CSS securing foster homes for needy children is not one of them.

This hostility toward religious institutions does not represent the best interests of the children and the common good.  Certainly, it is within reason to believe that a mother and a father in a stable home represents the best, most natural, time proven circumstance to raise a child.

Since leftists seek damages, they need to file suit against Mother Nature for she is the one who discriminates against gay couples in that they cannot have children.

There is a name for it too – reality.