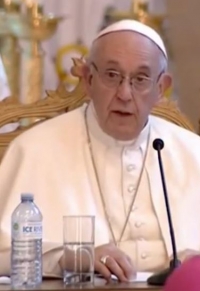 It has recently been reported that after current supplies run out, Vatican City State will no longer be selling any single-use plastic items.

This on the heels of the European Union pledging in May to ban all single-use plastic come 2021. Rafael Ignacio Tornini, head of the department handling Vatican City State's gardens and waste collection, now states that single-use plastics will no longer be sold.

In keeping with the Vatican’s Green Pride streak, most famous of which are the solar powered Paul VI audience hall and the jungle-scape lightshow on St. Peter’s, they’ve now entered the race to match the EU’s 70-75 percent recycling standard.

This is a powerful cause, I’m sure. Except I can't help noticing other headlines about things like:

The Catholic Church is hemorrhaging believers at cataclysmic rates (more people are leaving the Catholic Faith in the US than any other religion, according to this 2018 Pew Research Report).

Catholics are being openly persecuted in China and the Middle East.

India’s sex-selective abortions are ending the lives of millions of little girls.

But the Vatican wants to be recycle-game strong.  Go, team. 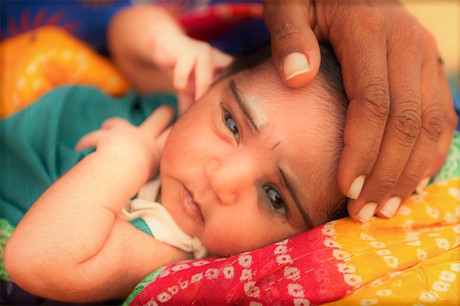