Chilling news just in from Roman Correspondent, Roberto de Mattei: Archbishop Viganò may be sanctioned for telling the truth:

Pope Francis is examining this possibility - if it is true, as several sources confirm -  that he has consulted Cardinal Francesco Coccopalmiero, and some other canon-lawyer, to study the possibility of canonical sanctions to inflict on the Archbishop, commencing with sospensione a divinis. If this news is confirmed it would be of extreme gravity, and somewhat surreal, seeing as the “expert” summoned to sanction Monsignor Viganò would be precisely Cardinal Coccopalmiero, who is being accused by the former-Nuncio of the United States, of being part of the “homosexual lobby” lording over the Vatican. It cannot be forgotten in any case, that the Cardinal’s Secretary, Monsignor Luigi Capozzi, is involved in a case of homosexual orgy, in which the position of his superior has still to be clarified.

… But then, here is the contradiction: the laws of the Church are being invoked to strike, not immoral clergy, but the one who is denouncing the immorality of the clergy - Monsignor Carlo Maria Viganò, who in his Testimony did nothing other than follow the lines of the Church reformers, from St. Peter Damian to St. Bernardino of Siena, the great scourgers of sodomy.

This man is really running the Church… into the ground, that is!

The game is on, and Francis wants blood. As if being Pope is a literal get-out-of-jail-free card.

If he strips Viganò of his priestly functions, surely he is ready to strip the rank of each bishop and cardinal who is prepared to testify to the credibility of Viganò’s claims.

And if he does that, well he will indeed have outed himself as a dictator pope.

On the other hand, the last time a Pope attempted to shoot the messenger like this, that messenger went on to initiate the most successful act of Catholic counterrevolution in modern times. If Francis wishes to make a martyr and a hero out of Archbishop Carlo Viganò similar to the situation involving the late, great Archbishop Marcel Lefebvre, perhaps the Catholic reaction at this point should be: Go ahead, Holiness, make our day! 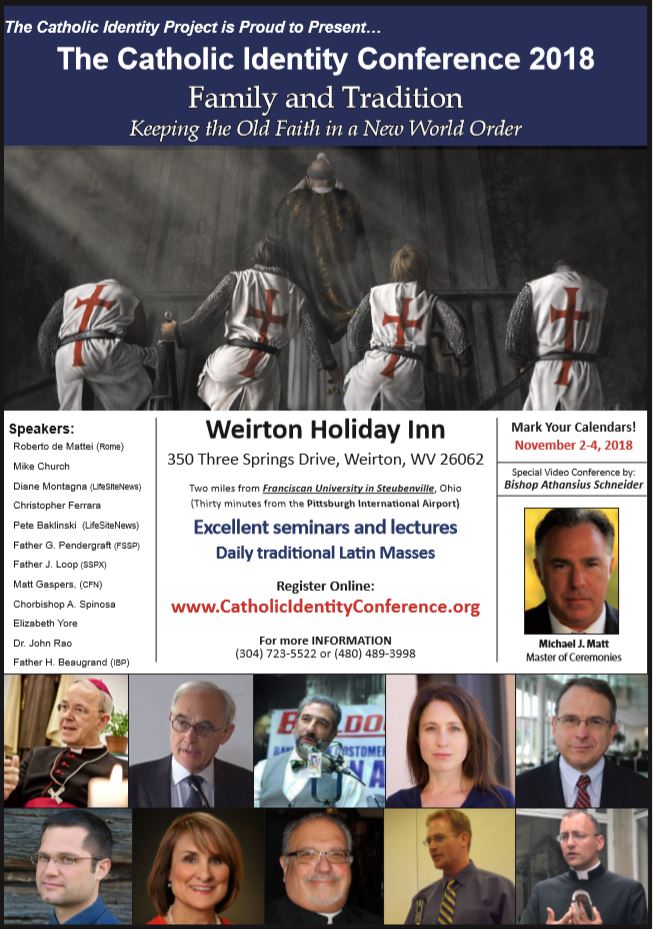 [Comment Guidelines - Click to view]
The Remnant values the comments and input of our visitors. It’s no secret, however, that trolls exist, and trolls can do a lot of damage to a brand. Therefore, our comments are heavily monitored 24/7 by Remnant moderators around the country.  They have been instructed to remove demeaning, hostile, needlessly combative, racist, Christophobic comments, and streams not related to the storyline. Multiple comments from one person under a story are also discouraged. Capitalized sentences or comments will be removed (Internet shouting).
The Remnant comments sections are not designed for frequent personal blogging, on-going debates or theological or other disputes between commenters. Please understand that we pay our writers to defend The Remnant’s editorial positions. We thus acknowledge no moral obligation whatsoever to allow anyone and everyone to try to undermine our editorial policy and create a general nuisance on our website.  Therefore, Remnant moderators reserve the right to edit or remove comments, and comments do not necessarily represent the views of The Remnant.
back to top
Last modified on Wednesday, September 5, 2018
Tweet

More in this category: « Francis Finally Acknowledges the Crisis: 'Litter' in the Oceans Legatus to Help Defund the Vatican After Damning Viganò Testimony »