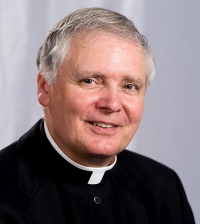 Amid the chaos of scandal and #MeToo, collateral damage among good clerics runs high. News recently broke in Minnesota over what is believed to be one of the first cases of a priest being vindicated after fighting allegations of sexual misconduct:

A Duluth jury has awarded Father William Graham $13,500 in damages after he filed suit against an accuser, who claimed that he was abused by the priest nearly 40 years ago.

In its verdict delivered Thursday following a three-day trial, the jury said the accusation did cause Father Graham" interference with his employment" with the Diocese of Duluth and St. Michael's Parish.

With a split verdict, Father Graham's attorney says Thursday's ruling could be a first.

..."It appears to be one of the first cases where a priest has fought back, instead of simply turning the other cheek, and he's been vindicated," said Mic Puklich, Graham's attorney.

Father Graham filed the lawsuit against Terrance Davis Jr., referred to as Doe 446, in 2016, after his father, Davis Sr., accused Graham of sexual abuse in a letter to the diocese, in which he allegedly called Graham a "pedophile priest."

"I did not harm that man, Doe 446. I did not. We proved the impossible, and the jury believed us," said Fr. Graham.

Despite the obvious collapse of the great Novus Ordo façade, The Remnant is not interested in joining any anti-Catholic lynch mob where priests are concerned.

While it’s no secret that many post-conciliar seminaries have for decades been recruiting active homosexuals, this is not the case across the board. There are many decent priests in the Church today that are doing their best to serve and protect their flocks.

Faithful Catholics must keep them in mind, too. Pray for them and be willing to stand and defend those many priests who have resisted what Bishop Robert Morlino rightly calls the “homosexual subculture” in the Church.

As this Duluth case makes clear, not every accused priest is guilty as charged. In this case, the accused priest passed a lie detector test not once but three times. But scandal and dereliction of duty on the part of bishops and popes have left the conciliar Church so vulnerable to attack that it's become commonplace for a guilty-until-proven-innocent presumption to prevail (unless, of course, you happen to be Pope Francis, in which case the mainstream media are happy to presume the opposite). But for the most part, priests accused of abuse are presumed guilty, and then tried and convicted in the court of public opinion. An accusation is as good as a conviction.

This is not right, and it certainly lays the groundwork for the destruction of the Catholic priesthood as a whole. If you don't like your traditional priest because he offers the Old Latin Mass, for example, well just find someone to accuse him of sexual harrassment and he'll be gone before the incense clears. See how easy it is? The Catholic Church has never been more vulnerable to attack by those with an anti-Catholic animus. 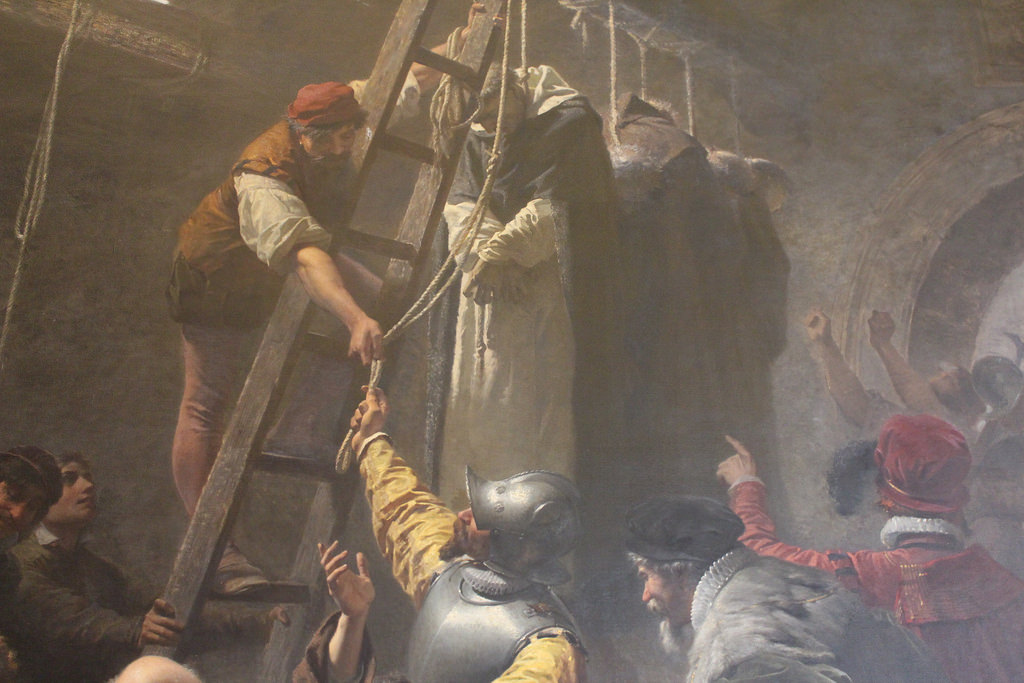 Even inside the Church, priests are often extremely vulnerable. As tradition-minded priests have discovered all too often, mandatory psychological evaluation is often the price to be paid merely for wanting to learn to say the traditional Latin Mass, for example. In other words, it's open season on Catholic priests, and we cannot allow the good ones to be falsely accused by an anti-Catholic lynch mob that's tasted blood.

The situation is beyond crisis, quite obviously, and Modernist influences in the Church, in the "reformed" liturgy and in the formation of priests are certainly to blame. That said, there's also a Christophobic mob out there that is hellbent on using this crisis as an excuse to erect another guillotine and initiate another Christophobic reign of terror that will not discriminate between faithful and unfaithful priests.

Everyone—including accused priests—is deserving of due process under the law...and we Catholics must insist on it every time! Good priests must be defended. Good bishops, such as Morlino and Vigano, must be supported. And the bad bishops, cardinals and popes that dragged the alter Christus to this horrific cesspool must be called upon to repent and resign immediately.

[Comment Guidelines - Click to view]
The Remnant values the comments and input of our visitors. It’s no secret, however, that trolls exist, and trolls can do a lot of damage to a brand. Therefore, our comments are heavily monitored 24/7 by Remnant moderators around the country.  They have been instructed to remove demeaning, hostile, needlessly combative, racist, Christophobic comments, and streams not related to the storyline. Multiple comments from one person under a story are also discouraged. Capitalized sentences or comments will be removed (Internet shouting).
The Remnant comments sections are not designed for frequent personal blogging, on-going debates or theological or other disputes between commenters. Please understand that we pay our writers to defend The Remnant’s editorial positions. We thus acknowledge no moral obligation whatsoever to allow anyone and everyone to try to undermine our editorial policy and create a general nuisance on our website.  Therefore, Remnant moderators reserve the right to edit or remove comments, and comments do not necessarily represent the views of The Remnant.
back to top
Last modified on Monday, August 27, 2018
Tweet