Written by  A Remnant Reader
Rate this item
(55 votes)

Let this sink in for a minute...

Hundreds and hundreds of small boats pulled by countless pickups and SUVs from across the South are headed for Houston. Almost all of them driven by men.

Most of them are by themselves. Most are dressed like the redneck duck hunters and bass fisherman they are. Many are veterans. Most are wearing well-used gimme-hats, t-shirts, and jeans; and there's a preponderance of camo. Most are probably gun owners, and most probably voted for Trump.

These are the people the Left loves to hate, the ones Maddow mocks. The ones Maher and Olbermann just *know* they're so much better than.

These are The Quiet Ones. They don't wear masks and tear down statues. They don't, as a rule, march and demonstrate. And most have probably never been in a Whole Foods.

But they'll spend the next several days wading in cold, dirty water; dodging gators and water moccasins and fire ants; eating whatever meager rations are available; and sleeping wherever they can in dirty, damp clothes. Their reward is the tears and the hugs and the smiles from the terrified people they help. They'll deliver one boatload, and then go back for more. 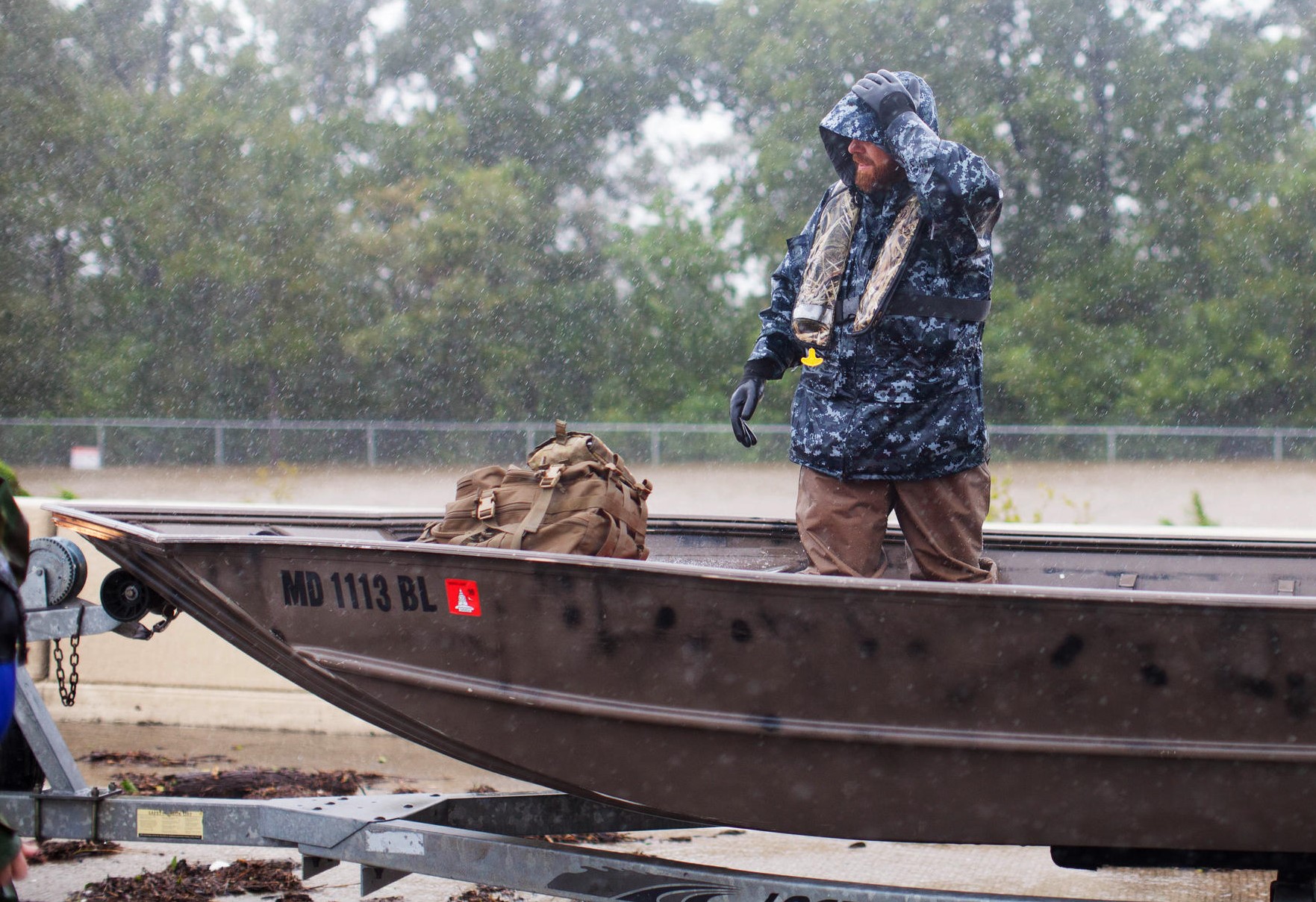 When disaster strikes, it's what men do. Real men. Heroic men. American men. And then they'll knock back a few shots, or a few beers with like-minded men they've never met before, and talk about fish, or ten-point bucks, or the benefits of hollow-point ammo, or their F-150. 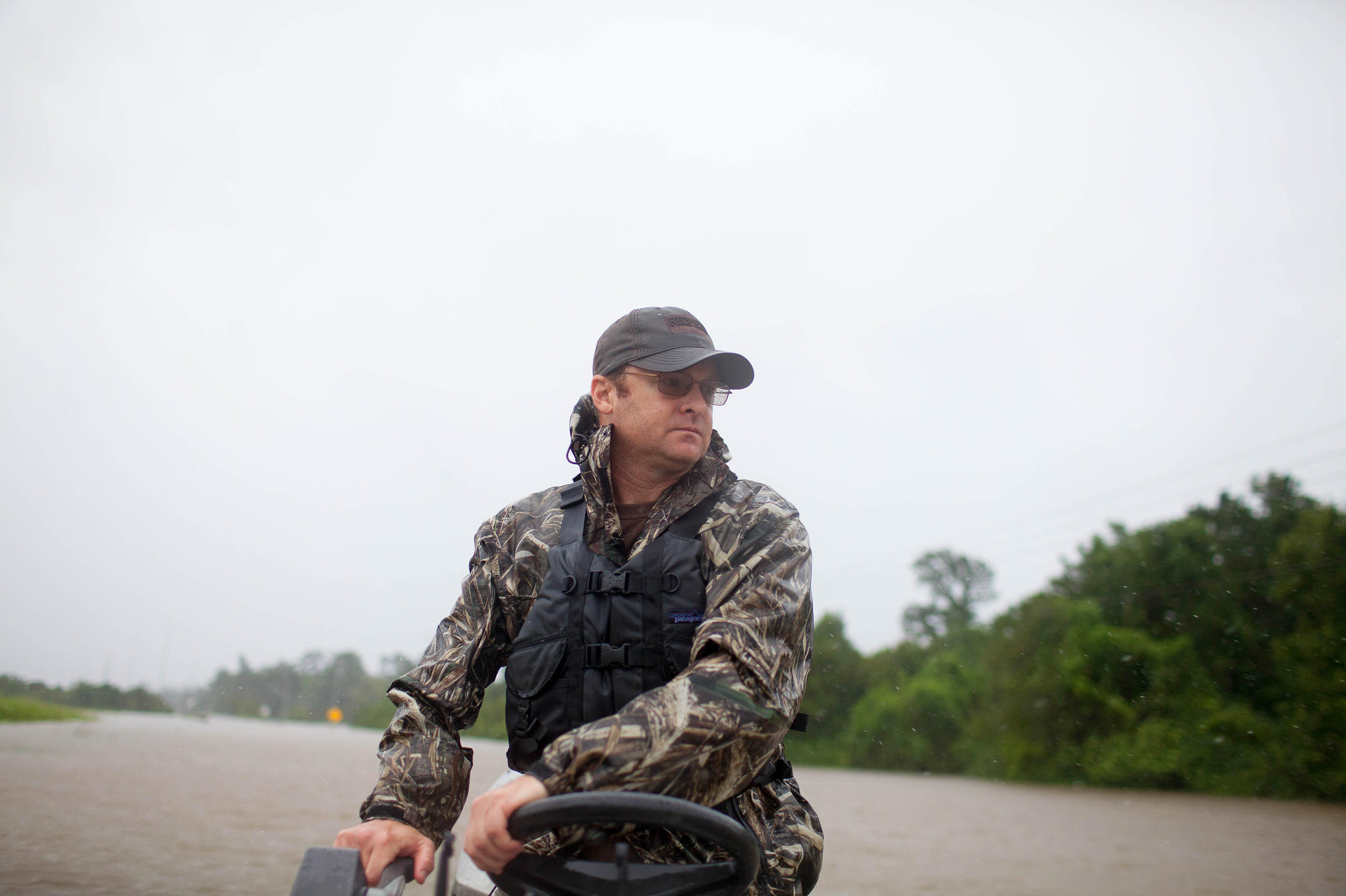 And the next time they hear someone talk about "the patriarchy", or "male privilege", they'll snort, turn off the TV and go to bed.

In the meantime, they'll likely be up again before dawn. To do it again. Until the helpless are rescued. And the work's done.

They're unlikely to be reimbursed. There won't be medals. They won't care. They're heroes. And it's what they do. 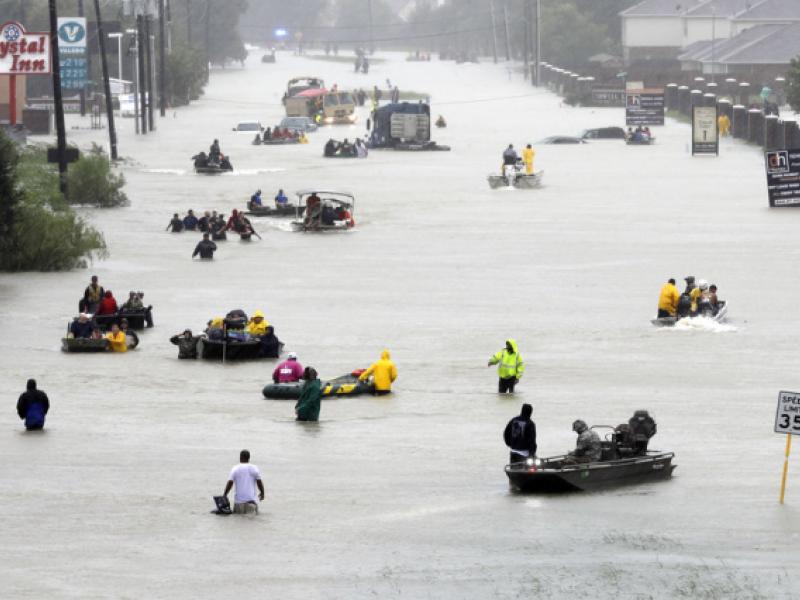 [Comment Guidelines - Click to view]
The Remnant values the comments and input of our visitors. It’s no secret, however, that trolls exist, and trolls can do a lot of damage to a brand. Therefore, our comments are heavily monitored 24/7 by Remnant moderators around the country.  They have been instructed to remove demeaning, hostile, needlessly combative, racist, Christophobic comments, and streams not related to the storyline. Multiple comments from one person under a story are also discouraged. Capitalized sentences or comments will be removed (Internet shouting).
The Remnant comments sections are not designed for frequent personal blogging, on-going debates or theological or other disputes between commenters. Please understand that we pay our writers to defend The Remnant’s editorial positions. We thus acknowledge no moral obligation whatsoever to allow anyone and everyone to try to undermine our editorial policy and create a general nuisance on our website.  Therefore, Remnant moderators reserve the right to edit or remove comments, and comments do not necessarily represent the views of The Remnant.
back to top
Last modified on Tuesday, September 5, 2017
Tweet
More in this category: « Good Nurse, Bad Cop: What America Can Learn from Miss Wubbles Sancta Missa Liturgical Conference for Laity »