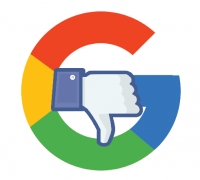 The Daily Caller reports that Facebook and Google were “premier sponsors” for a left-wing protest last Saturday, which targeted a Human Coalition clinic for being “pro-life” and “successful”:

"Two of the most powerful companies in the world are co-sponsoring a protest against a pro-life women’s health care clinic that provides free medical services and counseling to pregnant women — just not abortions.

Facebook and Google are co-sponsoring Netroots Nation, an annual gathering of progressive activists and political leaders that is targeting a pro-life organization, Human Coalition, and the health care clinics they operate under the name Cura, which provide free medical services and counseling for women with unplanned pregnancies. The protest’s organizers claim two primary motivations for going after Human Coalition’s clinics: they’re pro-life, and they’re successful. (RELATED: ‘Betrayal’ — Left-Wingers Furious With Democrats’ Support For Pro-Life Candidates)

Saturday’s protest pits activists backed by two of the top four most valuable brands in the world against a small but effective organization that describes itself as both pro-women and pro-child. 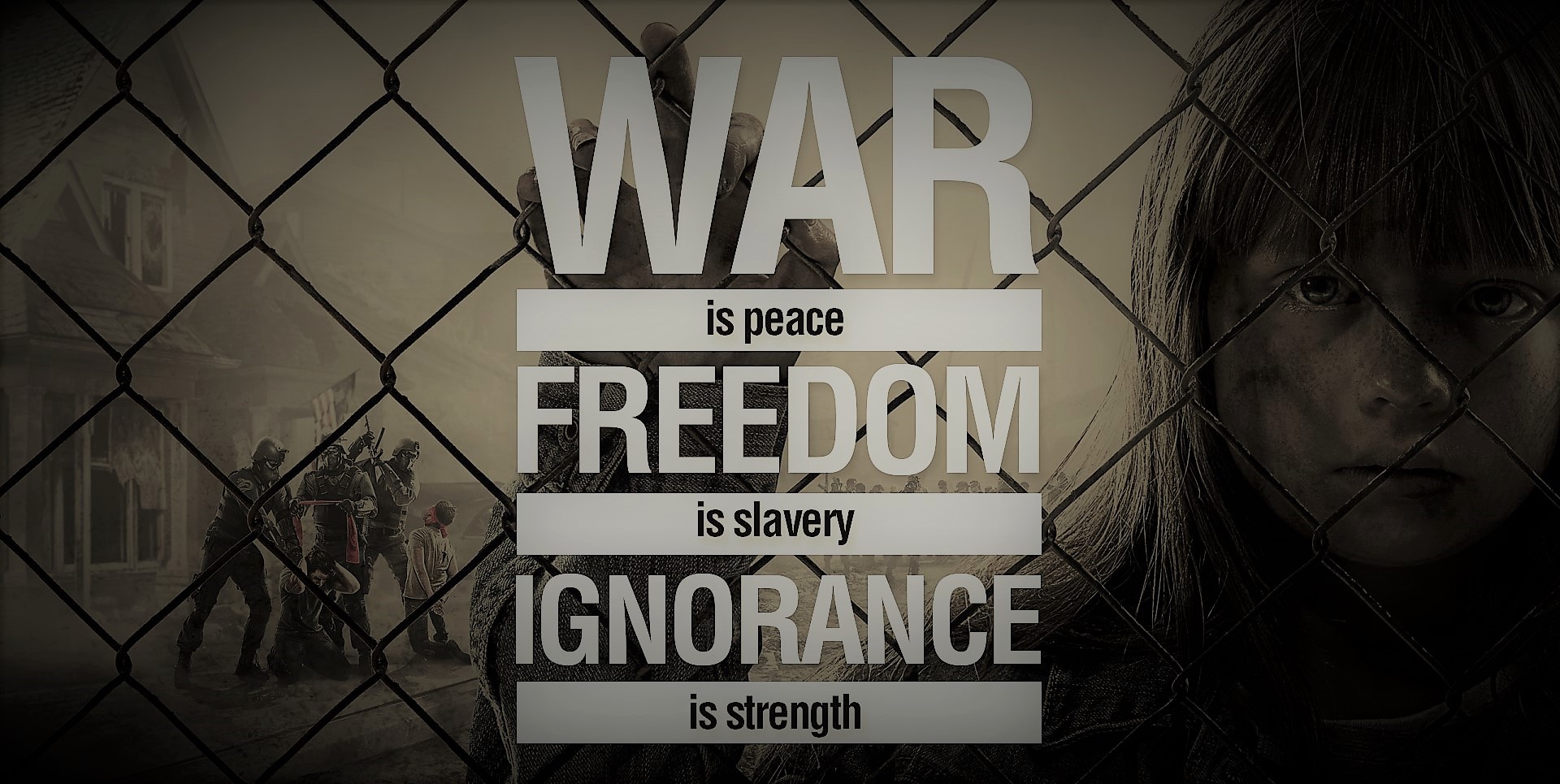 [Comment Guidelines - Click to view]
The Remnant values the comments and input of our visitors. It’s no secret, however, that trolls exist, and trolls can do a lot of damage to a brand. Therefore, our comments are heavily monitored 24/7 by Remnant moderators around the country.  They have been instructed to remove demeaning, hostile, needlessly combative, racist, Christophobic comments, and streams not related to the storyline. Multiple comments from one person under a story are also discouraged. Capitalized sentences or comments will be removed (Internet shouting).
The Remnant comments sections are not designed for frequent personal blogging, on-going debates or theological or other disputes between commenters. Please understand that we pay our writers to defend The Remnant’s editorial positions. We thus acknowledge no moral obligation whatsoever to allow anyone and everyone to try to undermine our editorial policy and create a general nuisance on our website.  Therefore, Remnant moderators reserve the right to edit or remove comments, and comments do not necessarily represent the views of The Remnant.
back to top
Last modified on Monday, August 14, 2017
Tweet