PAT BUCHANAN and his Christian Vision of America 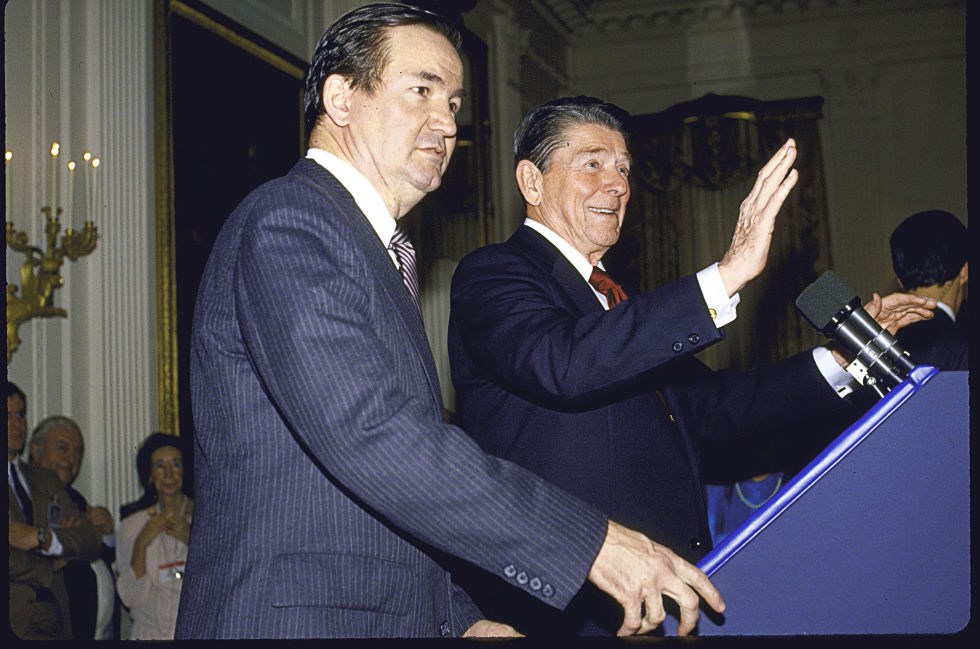 Politico Magazine, in its May/June 2017 issue, featured a long essay by writer Tim Alberta about Pat Buchanan and his role in American politics and culture, and in particular, the role he has had in sustaining a vision of a more Christian nation, and what that means during the Trump Era. And Alberta highlights one very central element in Buchanan’s life: his strong Catholic faith. He and his wife, Shelley, are regular communicants at the Saint Mary Mother of God Church in Washington. His Catholic faith has influenced him throughout his seventy-eight years, beginning with his childhood as one of nine children in an archetypical Catholic family of the 1950s, through his experience in parochial school, and then at Georgetown University and at the Columbia School of Journalism, on into writing, serving two American presidents, and running for president three times. 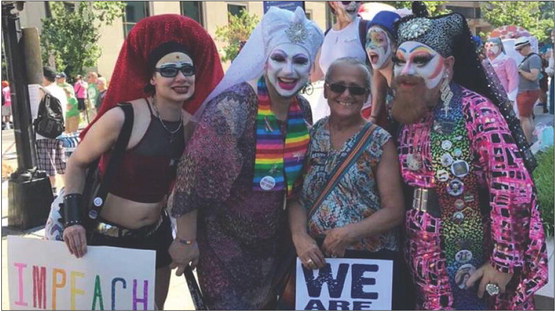 Radical Islamic Terrorism and the Spirit of the Crusaders

Each time a terrorist attack takes place or an Islamist bomber plants his (or her) deadly device in a crowded market place or at school or in a concert venue, I recall again that remarkable film that remains seared in my memory, “Day of the Siege.” I have written about it and strongly recommended it in other published articles. A shortened, more compact version of a longer, Polish-Italian production, the film recounts in chilling detail the last major Muslim attempt to invade Europe, and the final, climactic battle at the gates of Vienna, September 11, 1683, that saved Christendom from the Islamic hordes…until recent decades. The small Christian army of less than 50,000 men, led by the intrepid King Jan Sobieski of Poland and Prince Eugene of Savoy, inflicted on the Islamic Turkish force of 300,000 a complete and signal defeat.

The Film “Risen” and the Triumph of the Cross: A Movie Review

At the foot of the Cross even the Roman centurion recognized that here was No Ordinary Man, as the Gospel recounts.  "Ave Crux spes unica!" "Hail the Cross, our Only Hope!" the old Latin hymn goes.

In recent years there has been a proliferation of what some condescending film critics have termed "Christian cinema," in a barely concealed effort to cordon off and pigeonhole films that favorably portray Christianity into a barely acknowledged, often sneered-at sub-category. These critics are wont to label such movies as "propagandistic" and "overly didactic." And, while some of the films in this genre do have a tendency to hit the viewer over the head with excessive sentimentalism, certainly not all do.

Sean Spicer's "Gaffe” and the New Dogmatism of Modern Society

The current news cycle is full of odds and ends that seem to catch interest in a bizarre manner. Recently, the mainstream media launched a massive, personal assault on President Trump’s press secretary, Sean Spicer, for something he casually said during a press briefing. Of course, Spicer has been attacked and caught in numerous cross hairs since he was appointed. But this time the criticism was outside the realm of presidential politics.

His “sin”? On April 11 he made an off-hand comparison of the supposed barbarity of Syrian President Bashar al-Assad with the crimes of German dictator Adolf Hitler over the use of poison gas. Oh, no! You can’t do that! You can’t even get close to that analogy! CBS News called the comparison a “colossal error,” and the rest of the media jumped in (including Fox) to condemn Spicer for his “being tone deaf,” and even “possible anti-Semitism.” It was a “serious gaffe,” Fox intoned. “You gotta know your history and can’t say some things!” was the nearly unanimous refrain.

Published in Fetzen Fliegen
Tagged under
Read more...
Page 2 of 2