Glenn Is the Boy Karen 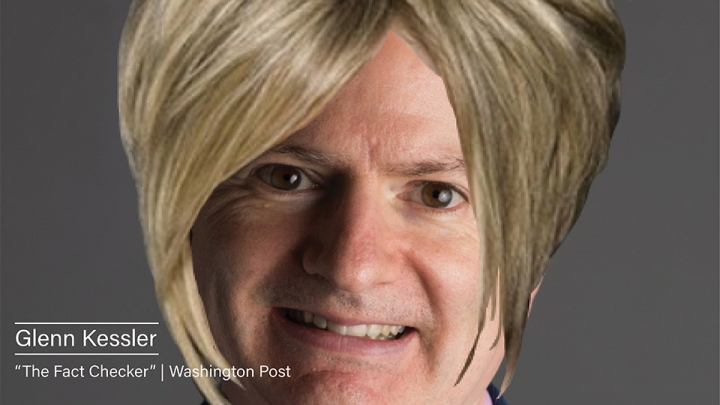 Growing up in the South is hard. Ask anyone from Appalachia, the Mississippi Delta, the cane fields of Louisiana, or the Hill Country of south-central Texas whether they were born with a silver spoon in their mouth, and you’re likely to get a wry smile in reply. ‘Silver spoons? Son, we didn’t even have a ceiling fan.’ “Luxury” is not on the menu wherever cornbread and collard greens are served.

Imagine having all the answers but not a single clue. You have just imagined a Democrat.

This is what “white privilege” means, after all. “Not being hassled by know-it-alls.” White people get harassed by Democrats, too, but when Democrats see a black person, their White Savior impulse kicks in and they just have to intervene. Imagine having all the answers but not a single clue. You have just imagined a Democrat. Where Democrats rule, things are guaranteed to go to hell in an OSHA-approved handbasket. When you’re black and living in Democratland, you don’t even have to wait—hell is your daily interaction with the smoothie-slurping woke mob.

Over the past few years, the name “Karen” has come to be used for this utterly Democrat phenomenon, of being ignorant and yet convinced of one’s own infallibility. (Out of courtesy to Rome, I won’t mention any current popes who share that trait.) Tolerance, diversity, inclusion—all of that is Democrat code for “You black people had better do what I say, or else.” And nobody goes whole-hog on the annoying Democratness like Karen. Karen knows what’s best for “people of color,” and, by Goop, she is going to tell you about it. You may be black, but never mind about that. Because Karen—herself roughly the color of Cream of Wheat or Elmer’s glue—is here to tell you what being black is really like.

Check out Jason Morgan's recent address in Japan on the Enlightenment's impact on his home state of Louisiana: Cajun Cooking and Liberal Tolerance: Why the Enlightenment Divides and Cannot Unite

We used to think—I used to think, at least—that Karen was a female phenomenon. I should have been thinking more intersectionally. This past week, I made the discovery that there are boy Karens, too. Boy Karens are Glenns. Glenn is the Ken to Karen’s Barbie, the Sonny to her Cher. Sure, Glenn may not spend as much time as Karen does watching makeup tutorials on YouTube. And Glenn may by and large present himself to the world as a cross between a eunuch and a wet rag. But Glenn, the Urban Democrat, outranks Karen in obnoxiousness in many ways.

Glenn, the Urban Democrat, outranks Karen in obnoxiousness in many ways.

Why Glenn? Recently, a man (I use the term loosely) named Glenn Kessler—who works as a “fact-checker” at the Washington Post (kind of like working as Kim Jong Un’s speechwriter)—took to his column to teach Republican Senator Tim Scott (SC) what it is really like to be poor and black in the South.

Sen. Scott, you may recall, had given a speech in rebuttal to “President” Joe Biden’s latest COVID-and-put-y’all-in-chains-and-I-beat-up-Corn-Pop speech. Sen. Scott, who unlike Biden is neither senile nor a sociopath, reminded the “president” that America is not a racist country, that even someone who came from a black cotton farmer family could rise to become a respected leader in the world’s greatest deliberative body.* Despite Jim Crow, horrific violence, discrimination and hatred at every turn, and every other manner of Democrat pastime, Sen. Scott and his family outworked, outprayed, and outran the competition. They made something of themselves. And now Sen. Scott is rightly being lauded as a success, as proof that America will be true to her ideals if you give her time and, for God’s sake, vote Republican. 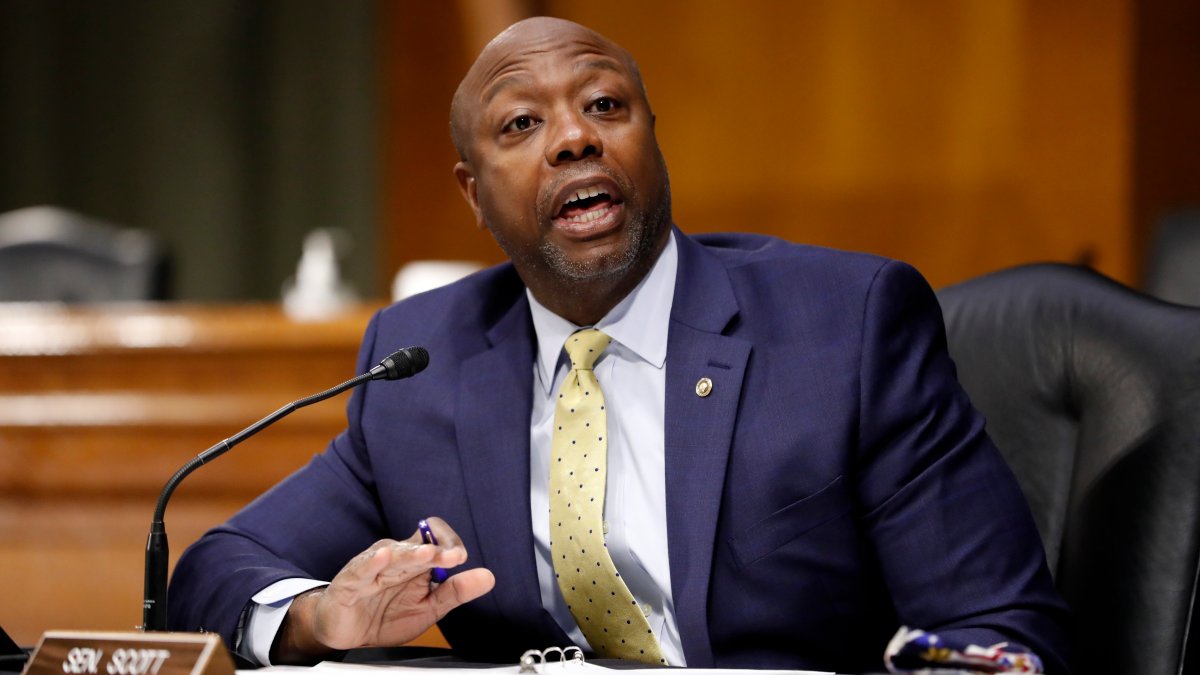 Glenn was not buying it. Glenn Kessler—who only wears cotton, but who would never deign to grow it, much less pick it—decided to instruct Sen. Scott on what it was really like to be a black cotton farmer in South Carolina. Kessler’s readers and other all-knowing white people had been calling Sen. Scott “Uncle Tim,” so Kessler knew it was high time to put the troublesome black man in his place. “Sen. Scott’s great-great-grandfather had 900 acres,” Glenn the Glenn chided. Freedmen only got forty acres and a mule! The effrontery of it all. How uppity of a black man to bust his butt and improve his lot in life. And then, of all things, to hand down the fruits of his labor to his children, and then for them to do the same, and so on. If this isn’t stopped, this profligate attachment to private property and family and hard work and sacrifice, then, why, the Democrat Party will lose its meaning. If blacks quit believing in Washington and start believing in America—or, Oprah forbid, God—then Democrats are done.

Glenn is the boy Karen. And both are everything that is wrong with this country. In a word, Democrats.

So to the rescue rode Glenn. He jumped on his very high horse and trotted down to WaPo, where the white people who run the joint let him editorialize about blackness to a black man. When Glenn the Glenn got some pushback on his pureed racism, he even got to go to NPR—broadcasting live from Debbie Wasserman Schultz’s compound on Neptune—and explain himself, to all the soy latte-drinking white people listening, that he had really just been trying to explain to Sen. Scott his own family history. “I’ve got documents and records!” Glenn the Glenn insisted. Sen. Scott and his ancestors were tearing their fingers on cotton plants and breaking their backs in the hot sun, but Glenn Kessler knows what it was really all about.

Glenn is the boy Karen. And both are everything that is wrong with this country. In a word, Democrats. Sen. Scott, I respect you completely. Please say a little prayer for Karen and Glenn. And please continue to make it your business to wake up every morning and be a great American. Someday, if I work hard, maybe I’ll be like you.

[Comment Guidelines - Click to view]
The Remnant values the comments and input of our visitors. It’s no secret, however, that trolls exist, and trolls can do a lot of damage to a brand. Therefore, our comments are heavily monitored 24/7 by Remnant moderators around the country.  They have been instructed to remove demeaning, hostile, needlessly combative, racist, Christophobic comments, and streams not related to the storyline. Multiple comments from one person under a story are also discouraged. Capitalized sentences or comments will be removed (Internet shouting).
The Remnant comments sections are not designed for frequent personal blogging, on-going debates or theological or other disputes between commenters. Please understand that we pay our writers to defend The Remnant’s editorial positions. We thus acknowledge no moral obligation whatsoever to allow anyone and everyone to try to undermine our editorial policy and create a general nuisance on our website.  Therefore, Remnant moderators reserve the right to edit or remove comments, and comments do not necessarily represent the views of The Remnant.
back to top
Last modified on Thursday, May 6, 2021
Tweet

More in this category: « A STAR-SPANGLED MISFIRE: The State of Washington DC TRUTH OVER FEAR: COVID-19, the Vaccine and the Great Reset »