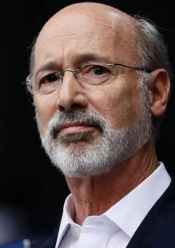 How tragic that in contemporary America a case must be made for the Constitution.
________

Lost amid COVID-19 and its ensuing lockdowns, social distancing and ubiquitous facemasks is any serious consideration and understanding of our longstanding constitutional rights that seem to be nothing more than a passing footnote.

How tragic that in contemporary America a case must be made for the Constitution.  This was on display when several Pennsylvania counties filed suit against the draconian lockdown imposed by Gov. Tom Wolf, where “life-sustaining,” meant whatever Wolf desired.

With the stroke of a pen, Pennsylvania turned into a totalitarian dictatorship and everyone passively acquiesced as COVID damaged not only our economy and educational system, but also our God-given rights that bind all Americans.

To put things in prospective, during the Spanish Flu of 1918, restrictions did not last more than 50-days.

Understanding how our Constitution and culture of freedom are paramount, Federal District Judge William Stickman ruled in the counties’ favor.  Stickman wrote that Wolf violated the First Amendment’s right to freedom of assembly, and the Due Process and Equal Protection clauses of the 14th Amendment that closed “non-life-sustaining businesses” during the pandemic.

“The liberties protected by the Constitution are not fair-weather freedoms in place when times are good but able to be cast aside in times of trouble,” Stickman wrote, and he underscored how Wolf never defined what a “life-sustaining business” was and how the statewide closures were unprecedented.  “Never before has the government taken a direct action which shuttered so many businesses and sidelined so many employees and rendered their ability to operate, and to work, solely dependent on government discretion,” Stickman’s 66-page ruling stated.

Wolf’s arrogance was on full display when, for political advantage, he attended a Black Lives Matter protest in violation of his own emergency order, while holding his opponents accountable.

The constant stress and anxiety Wolf inflicted on Pennsylvanians from the ever-changing and expanding restrictions for over six months was vindictive.  Livelihoods have been lost and children set back in their education as Wolf hides behind the skirt of transgendered State Secretary of Health, Rachel Levine.  Provided this is all about saving lives then perhaps the commonwealth needs to change the state speed limit to 5 mph.

Wolf’s mandates abandoned the 12 million that are not infected, but who have lost jobs, businesses and have had their lives turned inside out.  Expect business owners to sue for damages caused by their mandated closing testing the commonwealth’s courts and solvency even further.

There is punishment when we break the law, but no punishment when elected officials enact measures that violate our constitutional rights.  They can do what they please, wait for someone to sue, and then hope they win in court. This can take months and even years.  Provided, the judge rules their actions were unconstitutional, they just go about their business, while appealing.

Too often, politicians push the limits of the law with impunity.  It is unconscionable that Wolf would appeal, but that is exactly what he plans to do. Wolf should face charges for his unconstitutional actions with the least being that of a recall.

Back in revolutionary times, Wolf would have been tarred and feathered.

This pandemic has also revealed how our public education system lacks a comprehensive study of American civics.  When combined with the overt Marxism entrenched throughout academia, our younger generations have lost sight of the Constitution’s uniqueness and importance.  Rather, there is a cultivating disdain for America’s founding documents through leftist propaganda like “The 1619 Project.”

Articulated in the Constitution is how government does not bestow rights.  Rather, our rights come from the Creator, and the government exists to safeguard those rights that have their origin in God, not the state.

Not to be forsaken in this ruling are two things.  First, that Judge Stickman is a Trump appointee proving that elections have consequences and its ripple effects are far reaching.  Second, is that Wolf is a founding member of the democrat cabal against President Trump.

If so, Biden-Harris is your ticket to this leftist utopia. 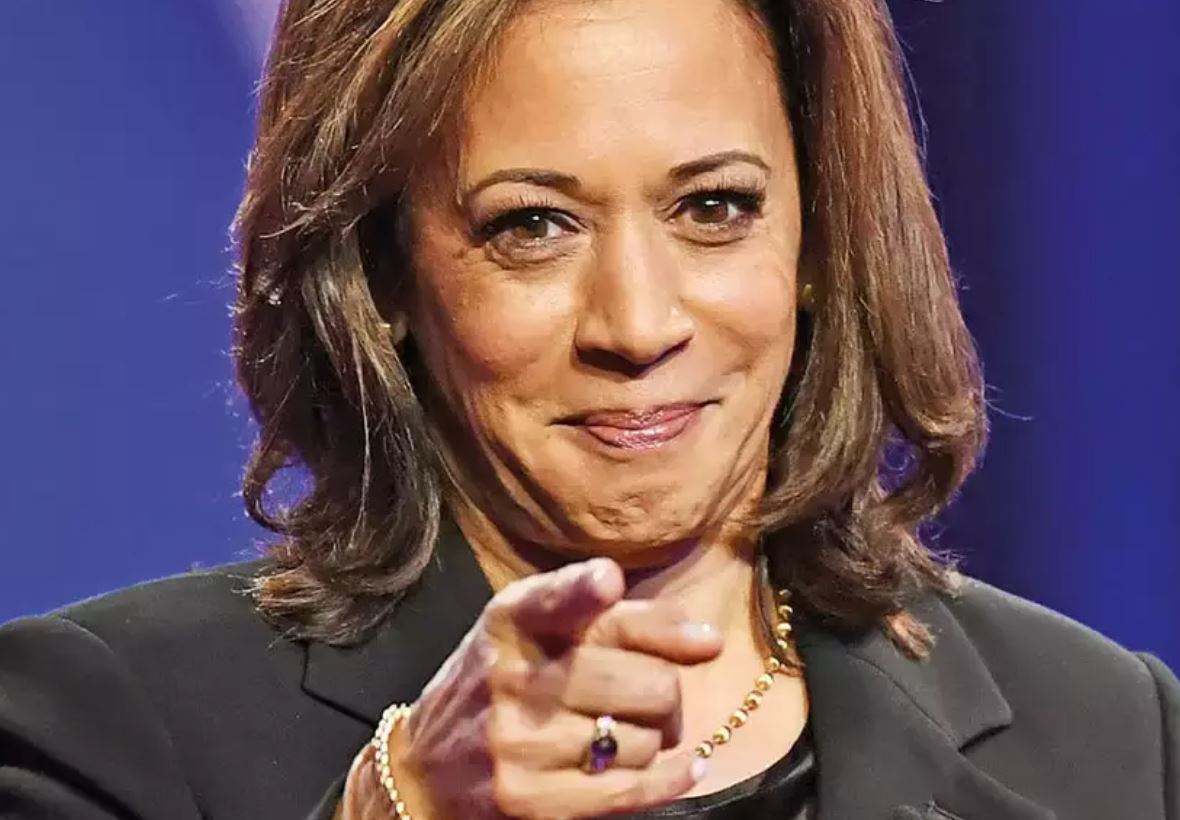 [Comment Guidelines - Click to view]
The Remnant values the comments and input of our visitors. It’s no secret, however, that trolls exist, and trolls can do a lot of damage to a brand. Therefore, our comments are heavily monitored 24/7 by Remnant moderators around the country.  They have been instructed to remove demeaning, hostile, needlessly combative, racist, Christophobic comments, and streams not related to the storyline. Multiple comments from one person under a story are also discouraged. Capitalized sentences or comments will be removed (Internet shouting).
The Remnant comments sections are not designed for frequent personal blogging, on-going debates or theological or other disputes between commenters. Please understand that we pay our writers to defend The Remnant’s editorial positions. We thus acknowledge no moral obligation whatsoever to allow anyone and everyone to try to undermine our editorial policy and create a general nuisance on our website.  Therefore, Remnant moderators reserve the right to edit or remove comments, and comments do not necessarily represent the views of The Remnant.
back to top
Last modified on Wednesday, September 30, 2020
Tweet

More in this category: « Letters From Hell: V. Will The Revolution “Devour Its Own Children”? Pope Refuses to Meet with Trump's Pro-Life Sec. of State, Mike Pompeo »