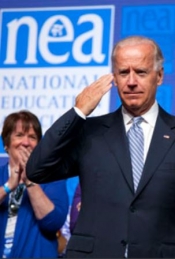 Under a Biden administration, disadvantaged and minority students would fare last.
________

Provided present polls are realized, as President, Joe Biden said he would codify abortion as federal law and restore federal funding to the nation’s most productive abortion mill, Planned Parenthood.

Whether Biden knows it or not, abortion and education are the civil rights issues of this generation.

In a recent address to the National Education Association (NEA) that received practically no media coverage, Biden, whose wife is a member, stated: “You won’t just have a partner in the White House, you’ll have an NEA member in the White House.  And if I’m not listening, I’m going to be sleeping alone in the Lincoln Bedroom.”

A mind is a terrible thing to waste, unless it gets between Democrats and their union votes and their generous funding.  We villainize the police as the reason blacks fall behind, but beatify teachers’ unions whose record of accomplishment in city public schools is nothing short of miserable.

The most expensive school districts are in the cities that produce the worst results. The statistical analysis underscores the more we spend, the worse they become.

Those rioting have no knowledge of or respect for American history. We all have seen those internet interviews of people being asked basic historical and civic questions.  In one recent video, most could not place the American Revolution in the right century, let alone the revolution’s correct decade.  Baltimore schools reported some high schools failed to place one student proficient in math.

Considering the fiasco of the public schools in Democratic cities, it makes one wonder if that is precisely what Democrats desire – an uneducated voter who does not know history, has not been taught to think independently, and is easily placated with empty promises and victimhood. 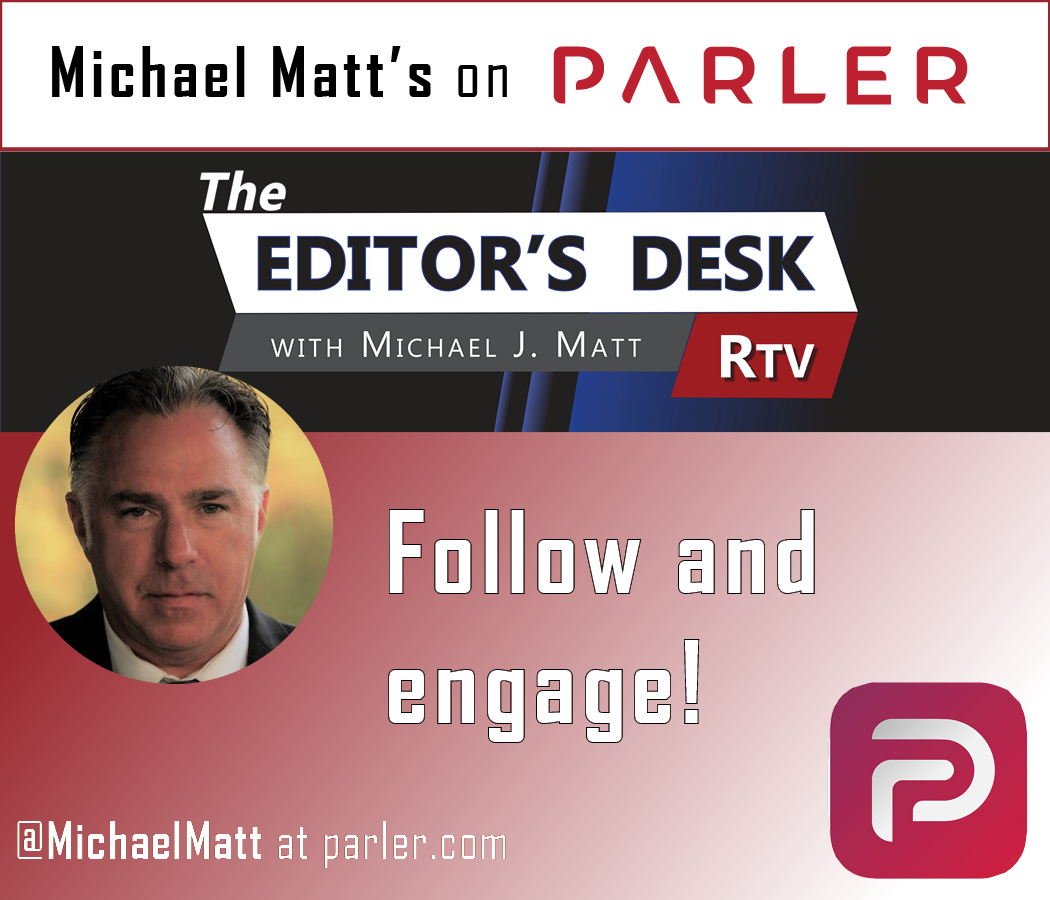 Biden apprised the NEA that as president he plans “higher salaries for educators,” “universal pre-K,” and “tripling the funding for Title I schools.” Biden also vowed to “double the number of school psychologists and counselors and nurses and social workers,” and to “help educators wipe out the burden of their own student debt.”

Biden could not have stated more clearly that he will ignore the interests of parents and genuflect to the interests of the teachers’ unions.  His address was nothing more than a bribe for their vote in November.  In so doing, Biden declared war on every child who sits in a dysfunctional public school, every parent who is desperate for change, and on every overburdened middle-class taxpayer.

Naturally, like every other politician lurking in the D.C. swamp, Biden did not send his children to the local public school, but to a private Catholic prep school in Delaware.

The poverty, crime and despair in urban communities are the results of failed Democratic social-engineering ploys dating back to 1964 with President Lyndon Johnson’s disastrous, “War on Poverty” that brought to the forefront teachers’ unions in the public schools.

The unions have always operated for the benefit of its members, not the children.  Their partisan greed fosters a system that denies opportunity to the young especially in the urban centers controlled by Democrats.

If Black Lives Matter (BLM) was truly about improving opportunity for black communities, they would support abolishing police and teacher – unions.  The NEA wants to keep struggling kids in failing schools.  If that does not have an air of racism about it, then what does?

Where are the BLM protests about how the teachers’ unions could care less about delivering a quality education to minority children?  BLM needs to switch their defunding mantra to “defund teachers’ unions,” as both teacher and police unions refuse to allow for bad cops or bad teachers to be canned.

Biden is beholden to a deeply flawed, self-defeating, fossilized master and has no issue with sacrificing our children’s future to unions like the NEA.  This puts struggling parents in an unconscionable position in trying to improve their children’s chance of success, and for the future of the nation.

Under a Biden administration, disadvantaged and minority students would fare last.

What would happen to Democrats if public schools began turning out well-educated, literate, numerate, critical-thinking, self-sufficient and entrepreneurial graduates?

Such an education cannot be realized and Biden will make sure that it doesn’t.

[Comment Guidelines - Click to view]
The Remnant values the comments and input of our visitors. It’s no secret, however, that trolls exist, and trolls can do a lot of damage to a brand. Therefore, our comments are heavily monitored 24/7 by Remnant moderators around the country.  They have been instructed to remove demeaning, hostile, needlessly combative, racist, Christophobic comments, and streams not related to the storyline. Multiple comments from one person under a story are also discouraged. Capitalized sentences or comments will be removed (Internet shouting).
The Remnant comments sections are not designed for frequent personal blogging, on-going debates or theological or other disputes between commenters. Please understand that we pay our writers to defend The Remnant’s editorial positions. We thus acknowledge no moral obligation whatsoever to allow anyone and everyone to try to undermine our editorial policy and create a general nuisance on our website.  Therefore, Remnant moderators reserve the right to edit or remove comments, and comments do not necessarily represent the views of The Remnant.
back to top
Last modified on Friday, July 17, 2020
Tweet

More in this category: « CATHOLICS RESIST: Criminalizing the Traditional Family in Italy WEEDS & WHACKOS: The Roots of Chirstophobia »