Wolf in the Schoolhouse 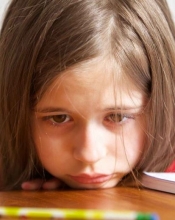 Once upon a time in America, we led the world in educational achievement, but according to the Learning Curve, we now rank 17th out of 40 industrialized nations.  Another survey by the Program for International Student Assessment reported the U.S. is 38th out of 71 countries in math and 24th in science.

If you believe this is not something to be concerned about, you are in the teachers’ union.

Liberals have dominated public education and we have little to show for it other than sinking scores and widespread discipline problems in a system that produces cultural amnesia.

To add insult to injury, Gov. Tom Wolf of Pennsylvania vetoed Bill 800; a bill that would have nearly doubled the popular and successful Educational Improvement Tax Credit (EITC), which offers private and parochial school scholarships to low and middle-income families in providing thousands an escape from failing public schools.

No parent residing in the inner city should have to win a lottery to send their child to a good school.

Allison Rishel, the Scholarship Coordinator at PAFamily.org agrees: “Many families believe it is necessary to pull their children out of failing public schools in order to place them in safer environments and to provide them with a more effective education. We had hoped that House Bill 800 would assist us in being able to help more low-income families. Sadly, now that won’t be the case.”

The Press-Enterprise reported that as Wolf’s veto signature was still drying, the state stepped in last week to remove a corrupt school board and administration whose only results delivered financial impropriety, poor scores and dismal graduation rates in a district not far from where Wolf signed the veto. 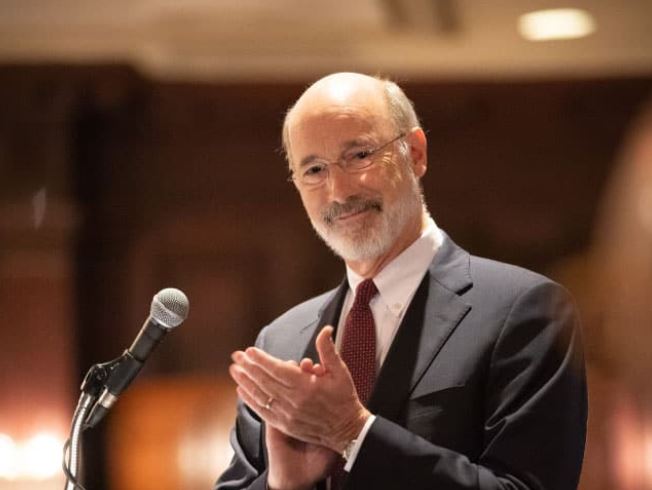 Proud of yourself, Gov. Wolf?

Wolf, the first governor in America to be an escort at Planned Parenthood, sees children as dispensable, so why would their education opportunities be any different?

As a child, Wolf attended The Hill School that today runs about $60,000 for boarders.  Wolf knows little about public education except for what the teachers’ union who have filled his campaign with cash tells him.  Naturally, Wolf’s desire is about “educating every child through our public-school system.”

Such behavior is typical for Democrats as the Clintons and Obamas felt their pain as their progeny drove by hordes of D.C. public school students as they made their way to the Sidwell Friends School for $40,000 per year.

Democrat politicians wade deep in the pockets of teachers’ unions whose interests have nothing to do with the children in public schools. Those paying the highest price have always been the most disadvantaged and least mobile among us.

Wolf called EITC expansion, “not something I think is good for Pennsylvania.” That was not the case for Wolf’s company that from 2001 to 2005 donated $60,000 to the program, while receiving $54,000 in tax credits, according to the Jewish Exponent.

The EITC saves taxpayers billions by educating lower and middle-income students at a fraction of the cost.  According to EdChoice.org, the scholarships under the EITC program have saved at least $3 billion by reducing classroom sizes, while the school district retains local, state and federal monies.

According to the National Center for Education Statistics, Pennsylvania spends nearly $4,000 more per student than the national average.  Moreover, under the Wolf administration, funding has increased by $1.5 billion translating to roughly $17,000 per student. The Commonwealth Foundation reports that the average EITC scholarship was at $1,816 last year with the rest picked up by the parents.

The EITC is the educational lifeblood for thousands, but every year just as many are denied thanks to program limits that Wolf’s veto will maintain despite the state legislature’s approval to expand the EITC credit that benefits both students and taxpayers.

Wolf lamented that the EITC program “lacks proper accountability and oversight, and little is known about the educational outcomes of students participating.”  The Wall Street Journal asked: Who is more accountable than students and parents who, after all, choose to apply for the scholarship and then pick a school that suits their needs? 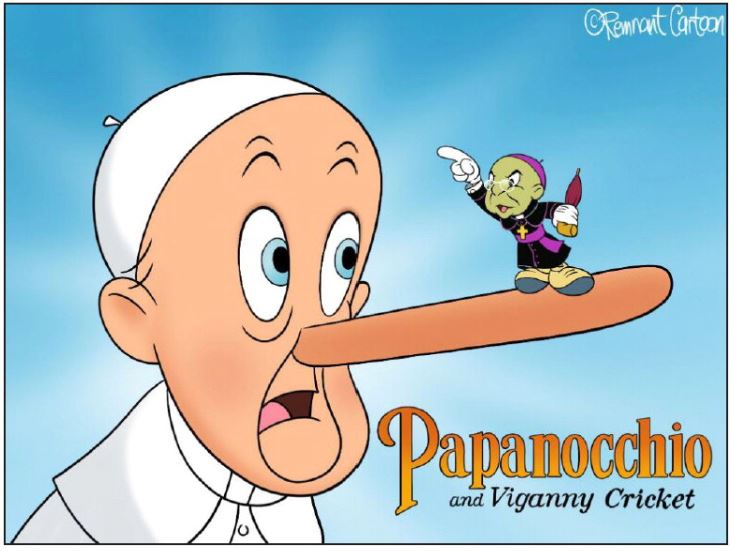 See what else is inside the June 30th Remnant Newspaper--Subscribe now to receive this issue!

Schools should be launching pads, not sinkholes

American Education has fallen behind so many other nations, yet we refuse to recognize and capitalize on what works.  Rather, politics pervade, but when such machinations handcuff education, we all lose.

A child’s education should never be a zero-sum game.

Improving educational outcomes would expand the economy and the opportunities it creates.

The State Legislature has the opportunity to override Wolf’s veto, which requires a two-thirds majority and you can assist by contacting your State Senator and Representative and encourage them to include EITC expansion as a yearly piece of legislation.

[Comment Guidelines - Click to view]
The Remnant values the comments and input of our visitors. It’s no secret, however, that trolls exist, and trolls can do a lot of damage to a brand. Therefore, our comments are heavily monitored 24/7 by Remnant moderators around the country.  They have been instructed to remove demeaning, hostile, needlessly combative, racist, Christophobic comments, and streams not related to the storyline. Multiple comments from one person under a story are also discouraged. Capitalized sentences or comments will be removed (Internet shouting).
The Remnant comments sections are not designed for frequent personal blogging, on-going debates or theological or other disputes between commenters. Please understand that we pay our writers to defend The Remnant’s editorial positions. We thus acknowledge no moral obligation whatsoever to allow anyone and everyone to try to undermine our editorial policy and create a general nuisance on our website.  Therefore, Remnant moderators reserve the right to edit or remove comments, and comments do not necessarily represent the views of The Remnant.
back to top
Last modified on Thursday, July 4, 2019
Tweet
More in this category: « Australian Christian Rugby Player Fights for Religious Freedom The Real 'Face of the Amazon': A Culture of Death »