Sheep to the Shepherds: Where's the Apology?

This week the U.S. Conference of Catholic Bishops is meeting for its Fall General Assembly in Baltimore.  On its agenda undoubtedly will be the subject of how the Catholic Church might regain its moral credibility after a decades-long scandal of widespread laity abuse and immoral behavior within its ranks.  The breadth and depth of the scandal began to emerge with the August release of the Pennsylvania Diocese Victims Report, a/k/a/ Report I of the 40th Statewide Investigating Grand Jury.  Similar investigations are now being initiated in New York, Illinois, Florida, et al.  The U.S. Department of Justice has recently announced a probe of possible criminal conduct by Church authorities.

In response to the laity’s discovery of their Church’s behavior, the Church has provided numerous articles and announcements about studies being conducted by lay and Church authorities, including Vatican experts, to determine the causes of the crisis, about conferences to be held, about changes in Church protocols to fix the problems, and about Pope Francis’s call for a synod to be held in Rome early next year to further discuss the crisis and seek solutions.

-              First to Jesus Christ Himself, the founder, the cornerstone, for the disgrace this scandal has brought to His Bride,

-              Then to the Catholics who for centuries have trusted priests as a source of comfort and advice for their children in times of  difficulty who now think twice before allowing them to be alone with a priest,

-              To the ordained men not involved in the scandal who have faithfully given their lives in dedicated service to His Church and who must now perform their mission hampered by its shadow,

-              To the men who in recent decades joyfully joined seminaries in response to Christ’s calling, but who resigned their vocations upon discovery of the immorality that prevailed in many seminaries and among the hierarchy, 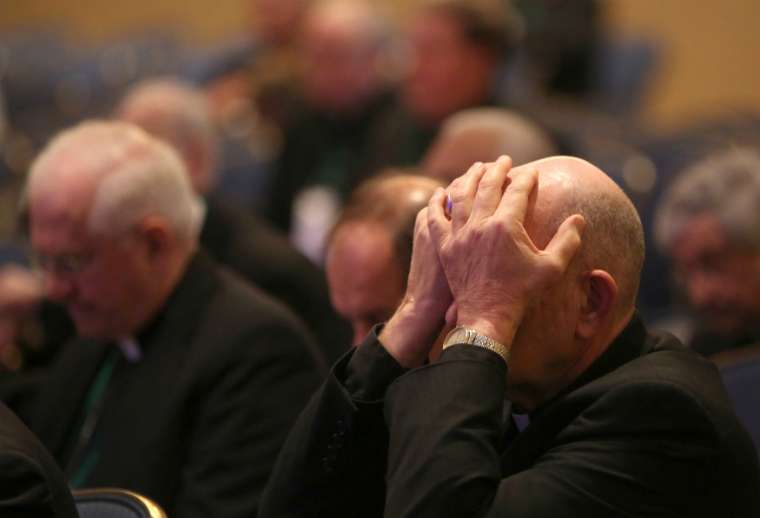 -              To the parents who have encouraged and supported their children to follow their vocations to the priesthood or to lifelong episcopal service as Brothers or Sisters, and who are now sorry that they provided such encouragement,

-              To those men who have or will have vocations, but who will not now or ever consider a calling to service in the Church because of the scandal,

-              To the men and women who have taken up the vocation of teaching the Catholic faith at elementary, high school, and college levels who must explain the scandal to their students,

-              To the wealthy families who have donated treasure to the Catholic Church and are now sorry that they ever did so and will never make another contribution,

-              To the loyal Catholic men and women who have followed the Catholic faith all of their lives, who loyally make donations every Sunday, and who are raising their children to follow them in the faith, but who have great difficulty in explaining the how and why of the scandal to their now skeptical families,

An apology is an act of humility, a virtue that seems lacking among Church hierarchy.  Instead arrogance prevails: rhetoric that includes denial, minimization, excuse, diversion to other ‘more important’ Church matters, claims that the crisis is ‘in the past’, or silence.  A failure to publically apologize displays a failure by Church leaders to comprehend the enormity of the damage that the scandal has done to the moral authority of the Church and to its ability to perform its primary mission of gathering men and women to a faith that would bring them to eternal salvation.  They seem unaware how loudly the absence of apology speaks about their poverty of humility.

A true apology should come as a public proclamation from Pope Francis that is read at every Mass in every Church in America for at least one week.  And so that the Church never again succumbs to a failure such as this, a day in the Church calendar should be permanently designated for a special Mass of Apology to all of those harmed, discouraged, or scandalized both in and out of the Church by the crisis. 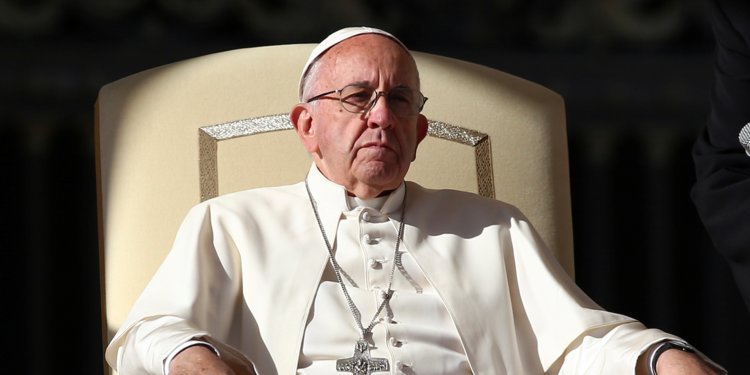 [Comment Guidelines - Click to view]
The Remnant values the comments and input of our visitors. It’s no secret, however, that trolls exist, and trolls can do a lot of damage to a brand. Therefore, our comments are heavily monitored 24/7 by Remnant moderators around the country.  They have been instructed to remove demeaning, hostile, needlessly combative, racist, Christophobic comments, and streams not related to the storyline. Multiple comments from one person under a story are also discouraged. Capitalized sentences or comments will be removed (Internet shouting).
The Remnant comments sections are not designed for frequent personal blogging, on-going debates or theological or other disputes between commenters. Please understand that we pay our writers to defend The Remnant’s editorial positions. We thus acknowledge no moral obligation whatsoever to allow anyone and everyone to try to undermine our editorial policy and create a general nuisance on our website.  Therefore, Remnant moderators reserve the right to edit or remove comments, and comments do not necessarily represent the views of The Remnant.
back to top
Last modified on Tuesday, November 13, 2018
Tweet
More in this category: « Unsung Heroes: Canada’s ‘Great War’ Sacrifice HISTORICAL FIRST: Russian Priest Ordained by SSPX »