The film, GOSNELL, faced as many hurdles in creation and distribution as THE ROOM. Nevertheless, in its first week, the movie actually grossed enough to make the top 10 list. Was that because pastors urged their congregations to see it? Not likely. Not many pastors hear about Gosnell's proclivities and say to themselves, "Now that'll preach!" It's probably the case, instead, that near-illiterate teenagers saw the tagline, "The Trial of America's Biggest Serial Killer," said, "Sure, what the hell?" Now, however, LifesiteNews reports that 200 movie theaters have pulled the film — even though it opened in the top 10 nationwide.

Possibly, those same teenagers went home and told their parents the plot. Then, the parents (who never go to the movies except for the latest Avengers entry), aghast at the film's subject matter, complained to theater managers. Since FACES OF DEATH could show in theaters across the nation without complaint, and since a single hashtag campaign on Twitter (should it catch on) can put you out of business, the movie was pulled.

Or pro-choice mainstays, watching the film make an unlikely climb to the top 10 list, concocted a fake phone call campaign.

Either way, if you are interested in seeing how a film about such off-putting subject matter could get as far as it did at the box office, now is the time to see GOSNELL. Before the same forces that gave Kermit Gosnell a pass in the first place manage to abort the film after its surprising viability. 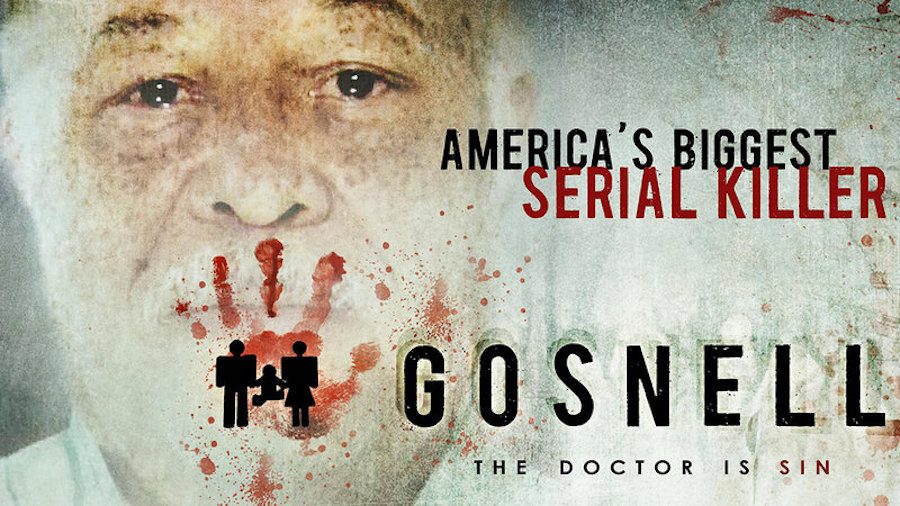 [Comment Guidelines - Click to view]
The Remnant values the comments and input of our visitors. It’s no secret, however, that trolls exist, and trolls can do a lot of damage to a brand. Therefore, our comments are heavily monitored 24/7 by Remnant moderators around the country.  They have been instructed to remove demeaning, hostile, needlessly combative, racist, Christophobic comments, and streams not related to the storyline. Multiple comments from one person under a story are also discouraged. Capitalized sentences or comments will be removed (Internet shouting).
The Remnant comments sections are not designed for frequent personal blogging, on-going debates or theological or other disputes between commenters. Please understand that we pay our writers to defend The Remnant’s editorial positions. We thus acknowledge no moral obligation whatsoever to allow anyone and everyone to try to undermine our editorial policy and create a general nuisance on our website.  Therefore, Remnant moderators reserve the right to edit or remove comments, and comments do not necessarily represent the views of The Remnant.
back to top
Last modified on Tuesday, October 23, 2018
Tweet

More in this category: « Petition to Apostolic Nuncio - Cardinal Tobin must NOT be appointed Archbishop of Washington DEMONIC CHOICES: What's Really Behind the Hate? »