“So, Jeff, were any of your kids abused by priests?”

That was my 89-year-old father talking, while out to dinner with me, my mother (also 89), and my sister-in-law the evening of August 15th, as reportage on the scandal was peaking. Though Dad is now three-quarters blind and barely able to walk, he’s still mentally sharp, ever on the alert for ammo he can use against my Catholic faith. It’s been like that ever since I converted in 1984, away from the secular Judaism in which I’d been raised.

“Of course not,” I answered, hoping that would put an end to it, which it did. But I later realized how dishonest that answer was, with its implication that his question was unreasonable. Far from it: it’s a question I can imagine myself asking almost any other Catholic parent I know. And, had I not been on the alert to homosexual priests since even before my reception into the Church – thanks to another Jewish convert who, though homosexual himself (and later to die of AIDS), described a certain Jesuit residence in Manhattan with deserved revulsion as a “gay bathhouse” – I might even be asking my now-grown children whether anything had happened to them they never told me about.

Indeed, had I been honest with my father, I might have told him that the scandal was even worse than he thought. But that would have entailed explaining why the media would have given it even more attention than they did were it not for the fact that nearly all the abuse cases were homosexual in nature; and why it is precisely those post–Vatican II liberalizing trends in faith, morals, and discipline he considers signs (albeit meager ones) of progress in the Church that led to the present situation; and why sexual predation is not somehow intrinsic to the priesthood, as he clearly now believes; and why – this is the near-impossible one – the Church is holy despite everything.

Every faithful Catholic has relatives and friends for whom he or she must pray to enter the Church before they die. With converts, however, those people are likely to be the ones closest to us – parents and siblings – which gives the perceived need to somehow convince them of the truth and beauty of the Faith a degree of urgency I can only describe as panic. It’s disheartening enough when we ourselves fail (as I have largely done) to image Christ in such relationships; it’s immeasurably more so when the men we go so far as to call alter Christus – another Christ – use that as a façade to conceal the foulest of sins.

Our Lord warned what lies in store for such men – and for all of us “by whom the scandal cometh”: it would be better “that a millstone should be hanged about his neck, and that he should be drowned in the depth of the sea” (Matt. 18:6). He said this with reference to endangering the faith of “these little ones that believe in me.” But I don’t think He meant it any less – perhaps He meant it even more – with reference to those who do not have the Faith but need it, as we all do, for their salvation. In other words, the souls that will be lost because of the present scandal – Catholics who leave the Church, in the mistaken belief that predator priests and bishops prove it a lie – are no more important than those that will not be gained.

Not all who lack the Faith had it but lost it. And not all are “little ones.” Some are 89 years old. 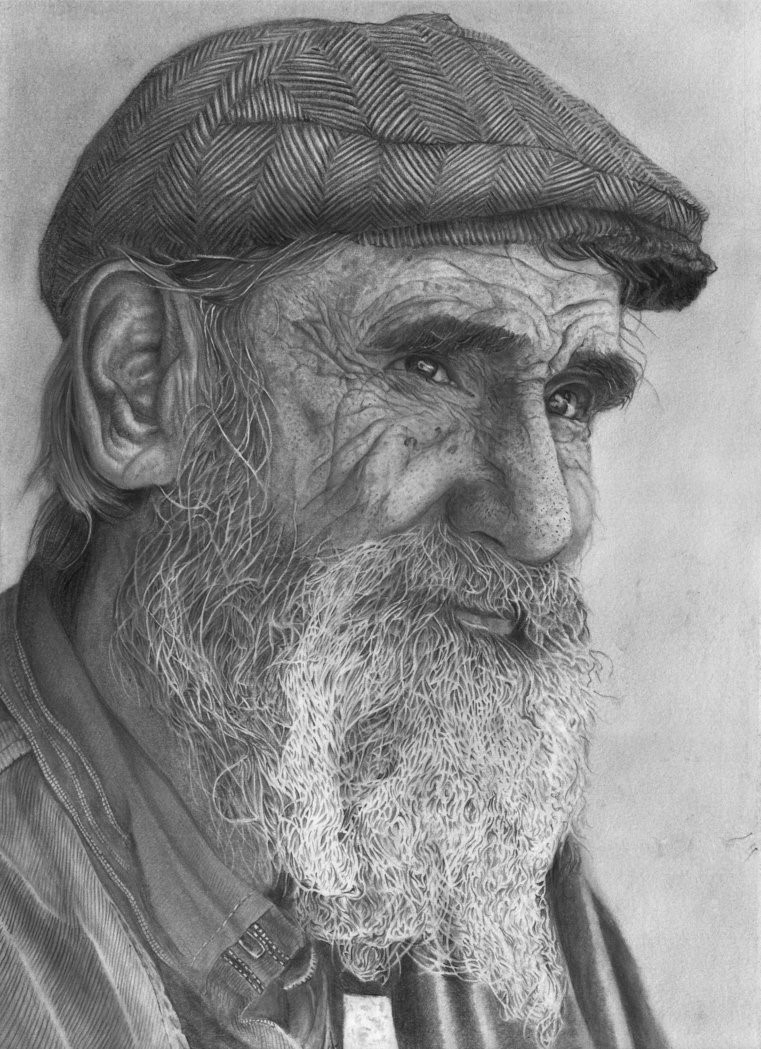 [Comment Guidelines - Click to view]
The Remnant values the comments and input of our visitors. It’s no secret, however, that trolls exist, and trolls can do a lot of damage to a brand. Therefore, our comments are heavily monitored 24/7 by Remnant moderators around the country.  They have been instructed to remove demeaning, hostile, needlessly combative, racist, Christophobic comments, and streams not related to the storyline. Multiple comments from one person under a story are also discouraged. Capitalized sentences or comments will be removed (Internet shouting).
The Remnant comments sections are not designed for frequent personal blogging, on-going debates or theological or other disputes between commenters. Please understand that we pay our writers to defend The Remnant’s editorial positions. We thus acknowledge no moral obligation whatsoever to allow anyone and everyone to try to undermine our editorial policy and create a general nuisance on our website.  Therefore, Remnant moderators reserve the right to edit or remove comments, and comments do not necessarily represent the views of The Remnant.
back to top
Last modified on Wednesday, August 22, 2018
Tweet
More in this category: « St. Bernard of Clairvaux, August 20 St. Bartholomew, August 24 »