The Silence of the Shepherds Featured

The winning side of this conflict, so far, has been the secularist. Indeed, Christianity has been routed. The society we now inhabit would have been unrecognizable to our ancestors of sixty or seventy years ago. In many Western countries the family is almost a thing of the past; or rather, the traditional family is a thing of the past. Instead of married parents we now have single-parent families headed usually by a woman who very often has several children by several different men. Fewer and fewer young people even bother to get married. Illegitimacy is rampant, as are all the problems which go with it, including the vulnerability of children to abuse by step-fathers, etc. 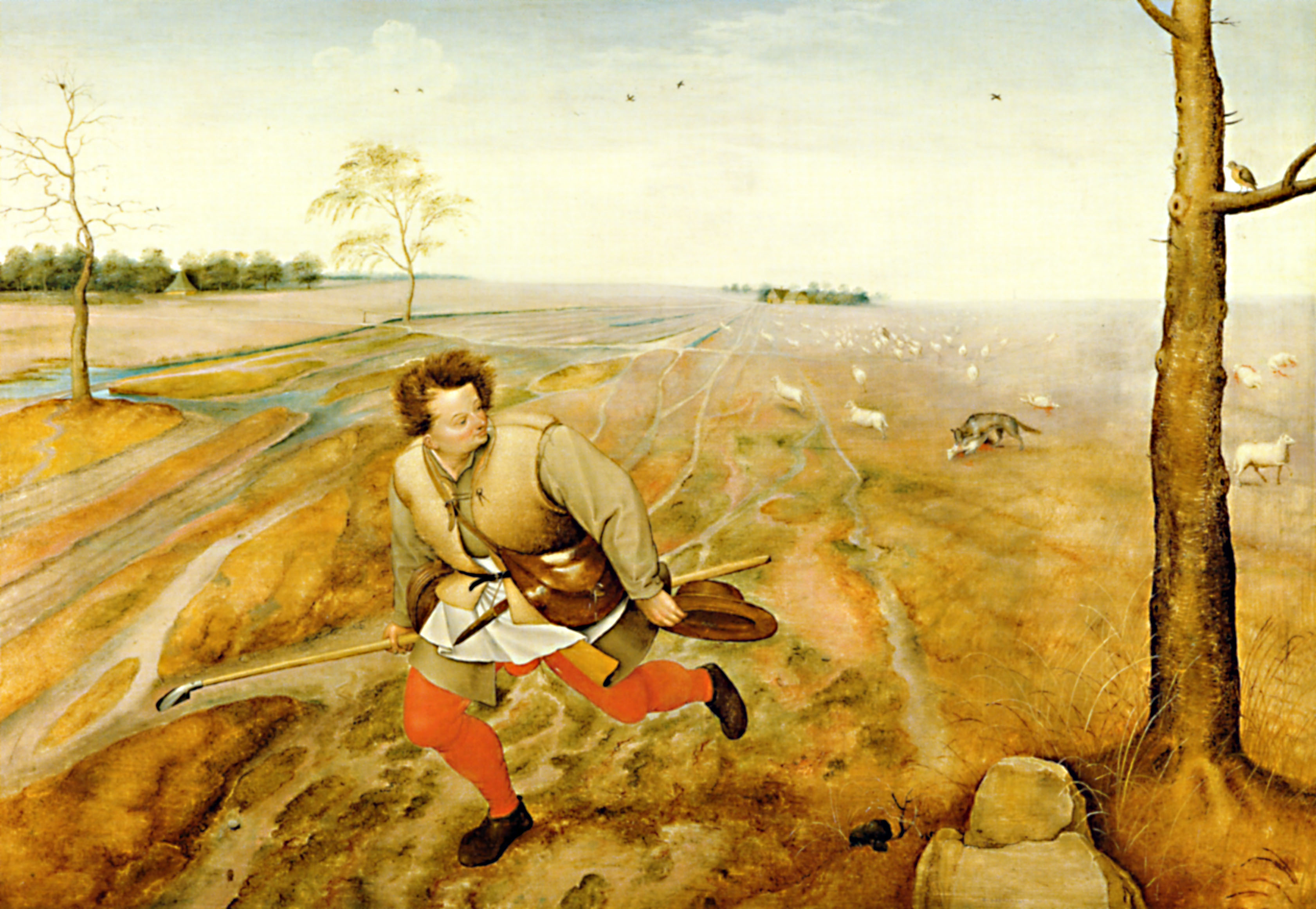 During this cultural revolution the clergy has been all but silent. Aside from the occasional papal encyclical reaffirming immemorial Church dogmas, bishops, priests and cardinals have said virtually nothing as abortion was legalized, as censorship was abolished and profanity normalized, as divorce was made easier and easier. All of this was appalling and tantamount to gross dereliction of duty; and indeed the post-Vatican 2 clergy must accept a large degree of responsibility for the Permissive Revolution which swept the western world since the 1960s. Yet bad as that was, things have got infinitely worse in the last decade.

Over the past ten years the culture war has taken a new and sinister turn. Previously the secularists campaigned only to have anti-Christian attitudes and practices legalized. Now however, in America and Western Europe, they have moved from legalization and tolerance to intolerance and outlawing of the Christian viewpoint.

Recently enacted laws in the United States, as well as throughout Western Europe, require citizens and institutions not only to accept things like abortion, homosexual “marriage” and homosexual adoption of children, but to actively participate in these things when called upon to do so in a work or business situation. And so, for example, we had the spectacle in 2015 of a family bakery in Oregon fined $135,000 dollars for refusing to bake a lesbian “wedding” cake. When the Christian couple involved told the magistrate they could not pay the fine he threatened to confiscate their home and put it on the market to raise the money.

Similarly, in 2015 we witnessed a public registrar in Kentucky thrown into prison for refusing to officiate at a gay “wedding”. That Kim Davis was released after five days was due entirely to pressure exerted by Christian politicians and other lay-people, who organized protests on her behalf.

The situation is similar, though rather worse, in Western Europe, where individuals have been arrested and fined for quoting biblical criticism of homosexuality and where others have been dragged through the courts for protesting outside abortion referral clinics.

The government of Tony Blair closed every Catholic adoption agency in the UK after it passed the Civil Partnership Law, which gave homosexual couples the right to adopt children. Since the law provided no conscience clause this meant the closure of all the country's Catholic agencies. Far from this move being opposed by the Catholic hierarchy of Britain, the head of the Church in England, Cardinal Murphy-O'Connor, actually took time out to personally welcome Tony Blair into the Catholic Church shortly afterwards. At no time did Blair retract his support for the Civil Partnership Act, the closing of Catholic adoption agencies, or for abortion as a “civil right”.

And this has been the pattern consistently: With a very few honourable exceptions, the clergy and hierarchy have not only failed to protest the outlawing of immemorial Christian laws and social norms, they have actually colluded with the secularists in their anti-Christian crusade. This, I suggest, represents a betrayal quite unique in church history.

Imagine that during the persecution of Christians by the Emperor Nero, Saints Peter and Paul had washed their hands of the persecuted Christians, declaring them “extremists” for refusing to burn incense to the Emperor and the gods of Rome. That is the situation we are now in, though worse: For Christian leaders had something real to fear in the days of pagan Rome, where standing firm in the faith might cost them their lives in the arena (as it did Peter and Paul), whereas modern leaders have nothing to fear (so far, at least) but the sneering opprobrium of the secular media.

I say “so far” because the persecution of the faithful laity, whilst so far bloodless, is likely to become anything but in the near future. And remember, as the hatred of Christians and Christianity is ratcheted up in the mainstream media, the clergy and hierarchy, by refusing to intervene, has isolated and exposed the Christian faithful to increasingly virulent demonization – a demonization that is likely to eventually produce violent persecution, a persecution which the hierarchy could have prevented by timely intervention.
Published in Fetzen Fliegen

[Comment Guidelines - Click to view]
The Remnant values the comments and input of our visitors. It’s no secret, however, that trolls exist, and trolls can do a lot of damage to a brand. Therefore, our comments are heavily monitored 24/7 by Remnant moderators around the country.  They have been instructed to remove demeaning, hostile, needlessly combative, racist, Christophobic comments, and streams not related to the storyline. Multiple comments from one person under a story are also discouraged. Capitalized sentences or comments will be removed (Internet shouting).
The Remnant comments sections are not designed for frequent personal blogging, on-going debates or theological or other disputes between commenters. Please understand that we pay our writers to defend The Remnant’s editorial positions. We thus acknowledge no moral obligation whatsoever to allow anyone and everyone to try to undermine our editorial policy and create a general nuisance on our website.  Therefore, Remnant moderators reserve the right to edit or remove comments, and comments do not necessarily represent the views of The Remnant.
back to top
Last modified on Tuesday, December 27, 2016
Tweet
More in this category: « Christmas in the Trenches: The True Story The Return of Ad Orientem: A Cardinal Burke Interview »