Catholic Action: It’s Up to Us Now

“To restore all things in Christ” has always been the Church’s motto, and it is especially Our own during these fearful moments through which we are now passing. “To restore all things”—not in any haphazard fashion, but “in Christ”; and the Apostle adds, “both those in the heavens and those on earth” (Eph. 1:10). “To restore all things in Christ” includes not only what properly pertains to the divine mission of the Church, namely, leading souls to God, but also what We have already explained as flowing from that divine mission, namely Christian civilization in each and every one of the elements composing it. (§6)

Since We particularly dwell on this last part of the desired restoration, you clearly see, Venerable Brethren, the services rendered to the Church by those chosen bands of Catholics who aim to unite all their forces in combating anti-Christian civilization by every just and lawful means. They use every means in repairing the serious disorders caused by it. They seek to restore Jesus Christ to the family, the school and society by re-establishing the principle that human authority represents the authority of God. They take to heart the interests of the people, especially those of the working and agricultural classes, not only by inculcating in the hearts of everybody a true religious spirit (the only true fount of consolation among the troubles of this life) but also by endeavoring to dry their tears, to alleviate their sufferings, and to improve their economic condition by wise measures. They strive, in a word, to make public laws conformable to justice and amend or suppress those which are not so. Finally, they defend and support in a true Catholic spirit the rights of God in all things and the no less sacred rights of the Church. (§7)

All these works, sustained and promoted chiefly by lay Catholics and whose form varies according to the needs of each country, constitute what is generally known by a distinctive and surely a very noble name: “Catholic Action,” or the “Action of Catholics.” At all times it came to the aid of the Church, and the Church has always cherished and blessed such help, using it in many ways according to the exigencies of the age. (§8) (Emphasis added)

It’s time, dear friends, to heed the call of St. Pius X. There will be no help from Rome. It’s up to us now.

And here’s a great example of  the sort of things that need to happen all across the country: 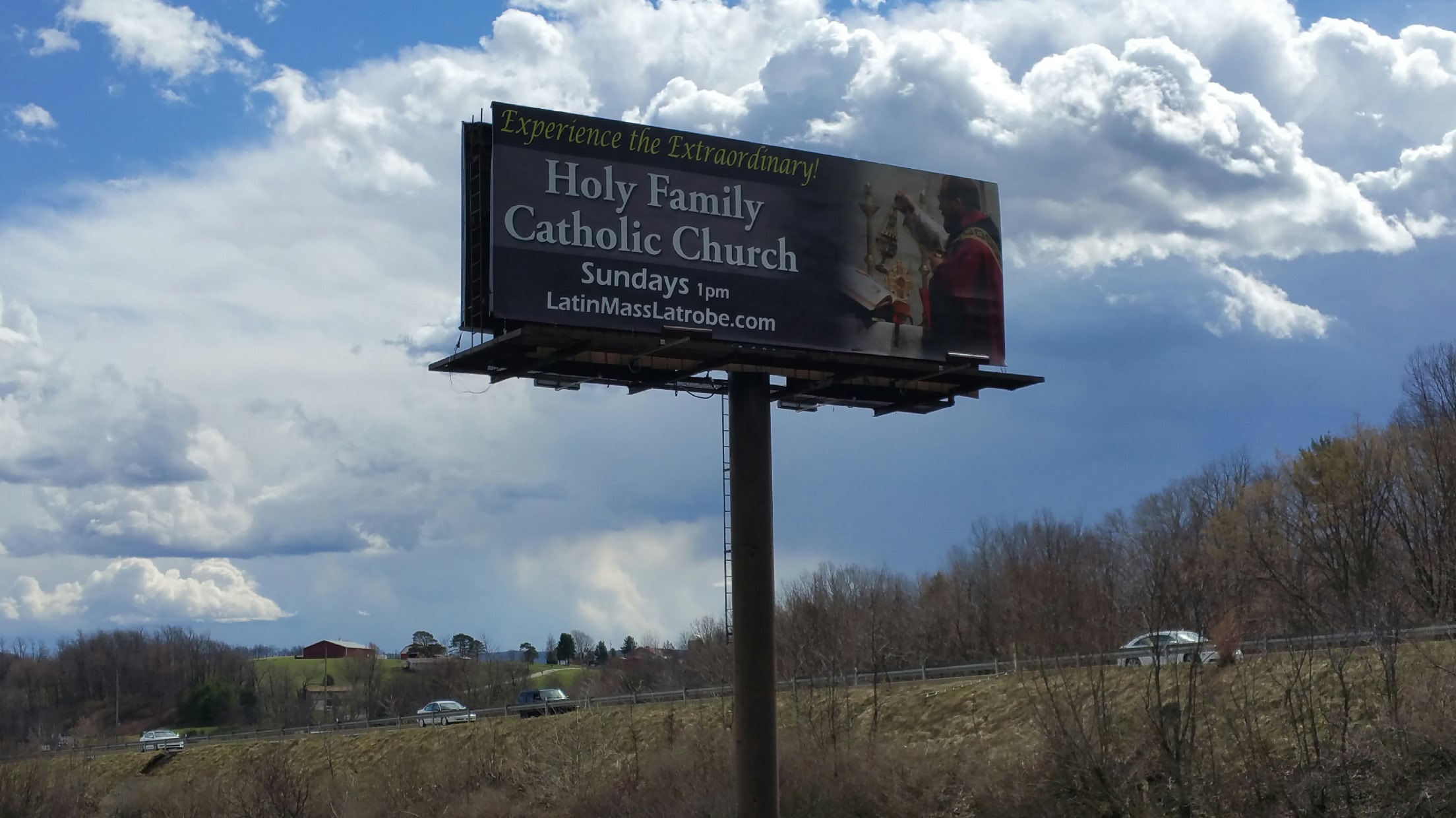 They have nothing but a dying Church. We have the answer, whole and entire -- Tradition and Catholic counterrevolution. So let's take it to the streets.

[Comment Guidelines - Click to view]
The Remnant values the comments and input of our visitors. It’s no secret, however, that trolls exist, and trolls can do a lot of damage to a brand. Therefore, our comments are heavily monitored 24/7 by Remnant moderators around the country.  They have been instructed to remove demeaning, hostile, needlessly combative, racist, Christophobic comments, and streams not related to the storyline. Multiple comments from one person under a story are also discouraged. Capitalized sentences or comments will be removed (Internet shouting).
The Remnant comments sections are not designed for frequent personal blogging, on-going debates or theological or other disputes between commenters. Please understand that we pay our writers to defend The Remnant’s editorial positions. We thus acknowledge no moral obligation whatsoever to allow anyone and everyone to try to undermine our editorial policy and create a general nuisance on our website.  Therefore, Remnant moderators reserve the right to edit or remove comments, and comments do not necessarily represent the views of The Remnant.
back to top
Last modified on Monday, August 29, 2016
Tweet

More in this category: « Is Russia Converting? The Francis Effect in the Philippines: Tridentine Masses Disappearing »