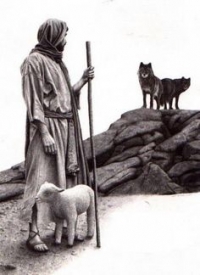 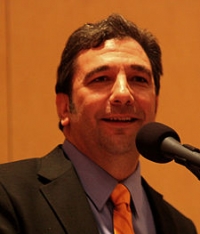 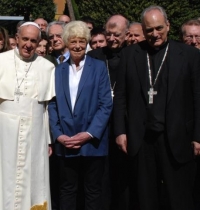 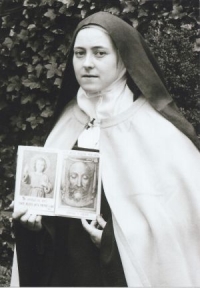 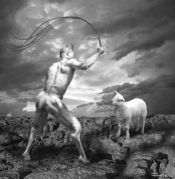 In a long-sought victory for the gay rights movement, the Supreme Court ruled on Friday that the Constitution guarantees a nationwide right to same-sex marriage.

Justice Anthony M. Kennedy wrote the majority opinion in the 5 to 4 decision. He was joined by the court’s four more liberal justices.

God help us all as we prepare for persecution of all things Christian and the crucifixion of the Mystical Body of Christ in America. 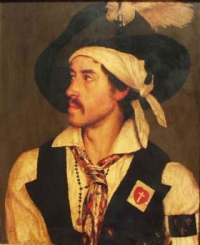 On the Pope's Encyclical, 'Laudato Si’: Talk to the Animals - After All, You’re One of Them Featured 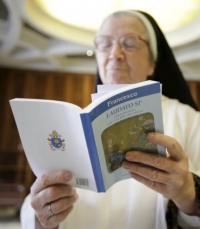 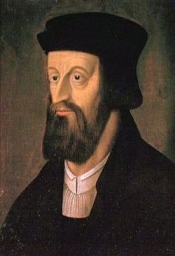 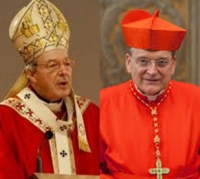