“Carthago delenda est! (So, what about Vatican II?)

Written by By Father Michael Johnson, FSSPX
"To paraphrase Cato the Elder, we may – nay, we must insist, Concilium Vaticanum Secundum delendum est – The Second Vatican Council mustbedestroyed! Amen." 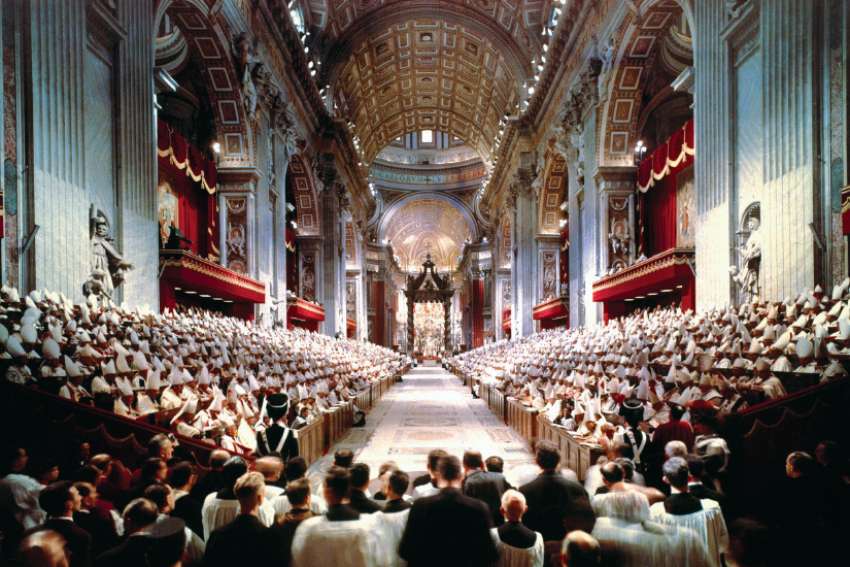 Pope John XXIII leads the opening Mass of the Second Vatican Council in St. Peter’s Basilica at the Vatican Oct. 11, 1962. A total of 2,540 cardinals, patriarchs, archbishops and bishops from around the world attended the opening session (CNS Photo)

Editor’s Note: We’re very grateful to Father Johnson for this excellent, if quite provocative, sermon on the fundamental problems with the Second Vatican Council. Father was kind enough to send this sermon transcript to us in the wake of our RTV program The Amazon Papacy (#ToHellwithVaticanII). I’m happy to say that I would be hard pressed to refute a single argument made herein. #UniteTheClans! MJM

Dearly beloved in Christ: I first preached this sermon in 2012 in all of the chapels over which I had charge in the United States. I also preached it two years ago in Adelaide, South Australia, and last year in Wanganui. It seems not to have lost its relevance as recent circumstances compel me to preach it once again, this time here in Tawa.

TRUMP 2020: Will the Vatican Interfere? 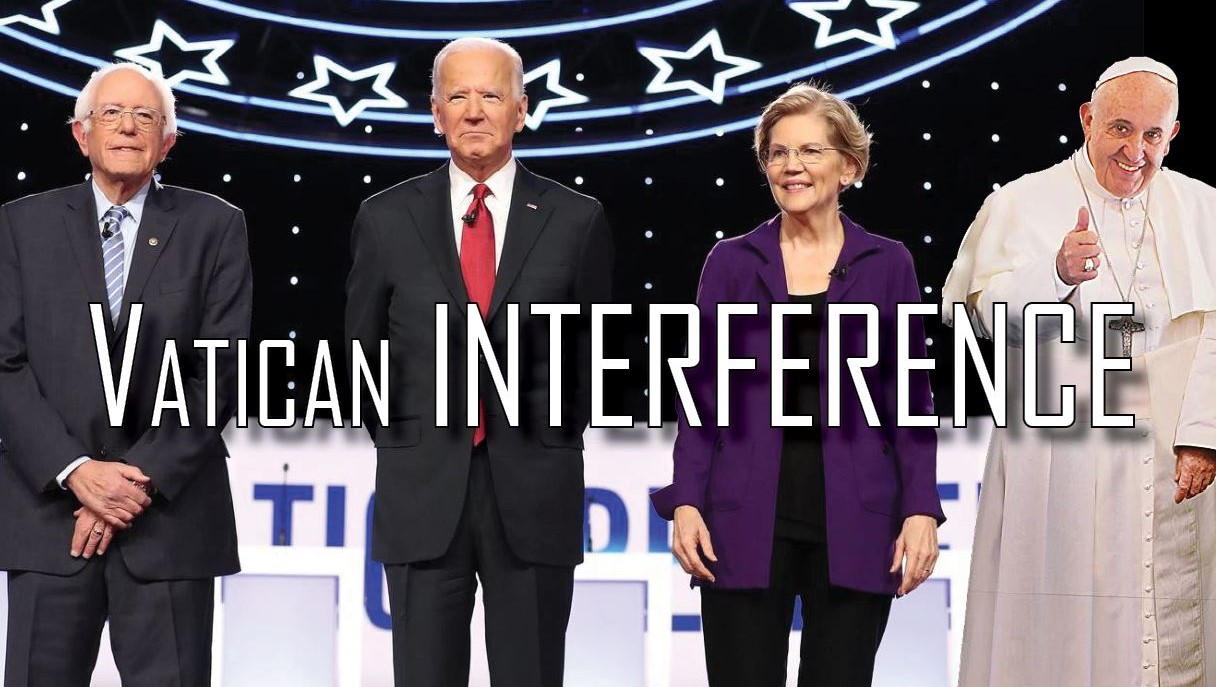 In this RTV Short, we take a quick look at the fact that all the far-Left, pro-abort, pro-NWO politicians are big fans of Pope Francis.

Everyone okay with that?

Given that Democrat hopeful, Bernie Sanders, was invited to speak in the Vatican just five months before the 2016 presidential election, isn't it a pretty safe bet that the Vatican will try again to interfere in 2020?

Can Francis and Soros Defeat Trump in 2020? 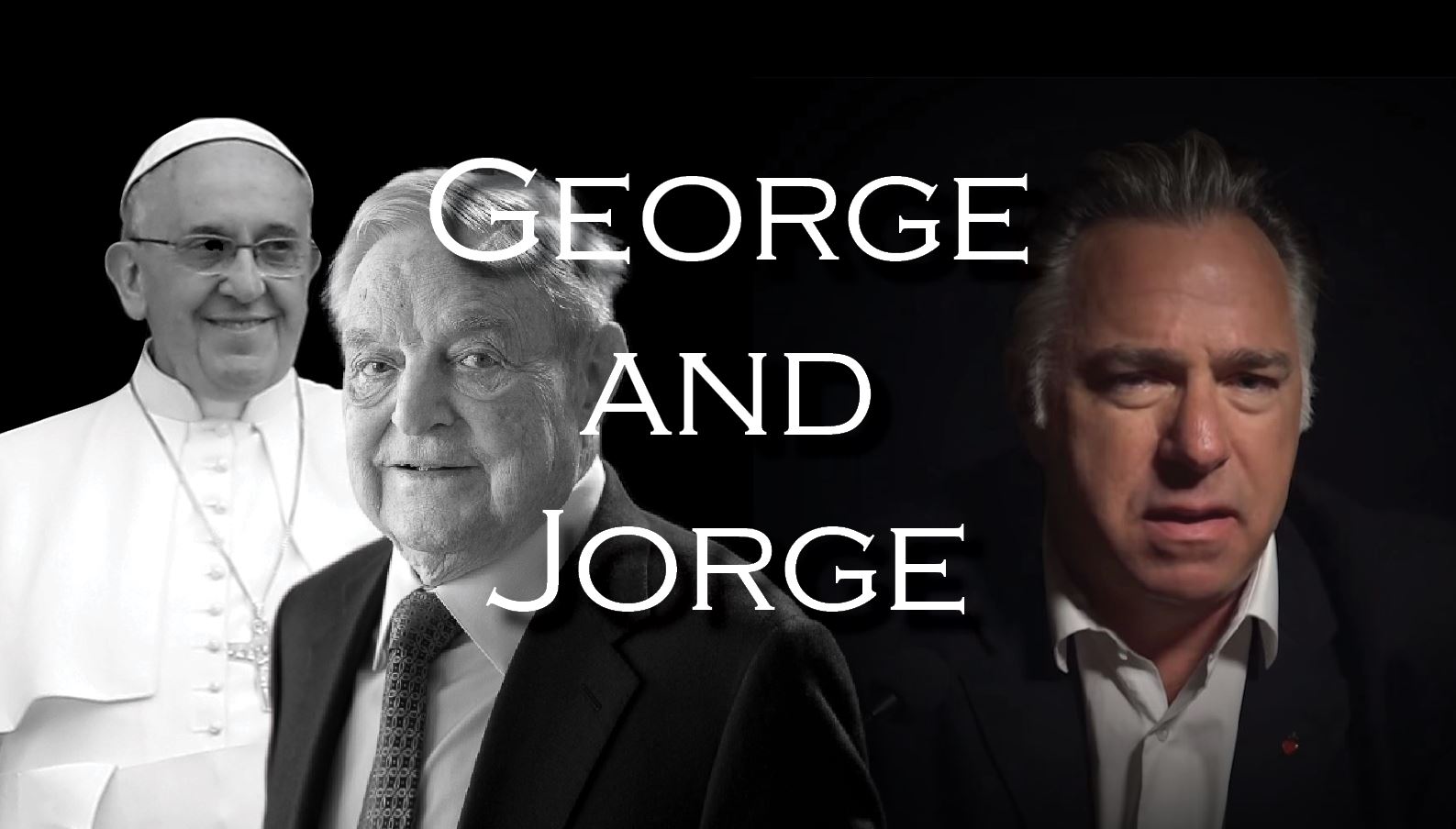 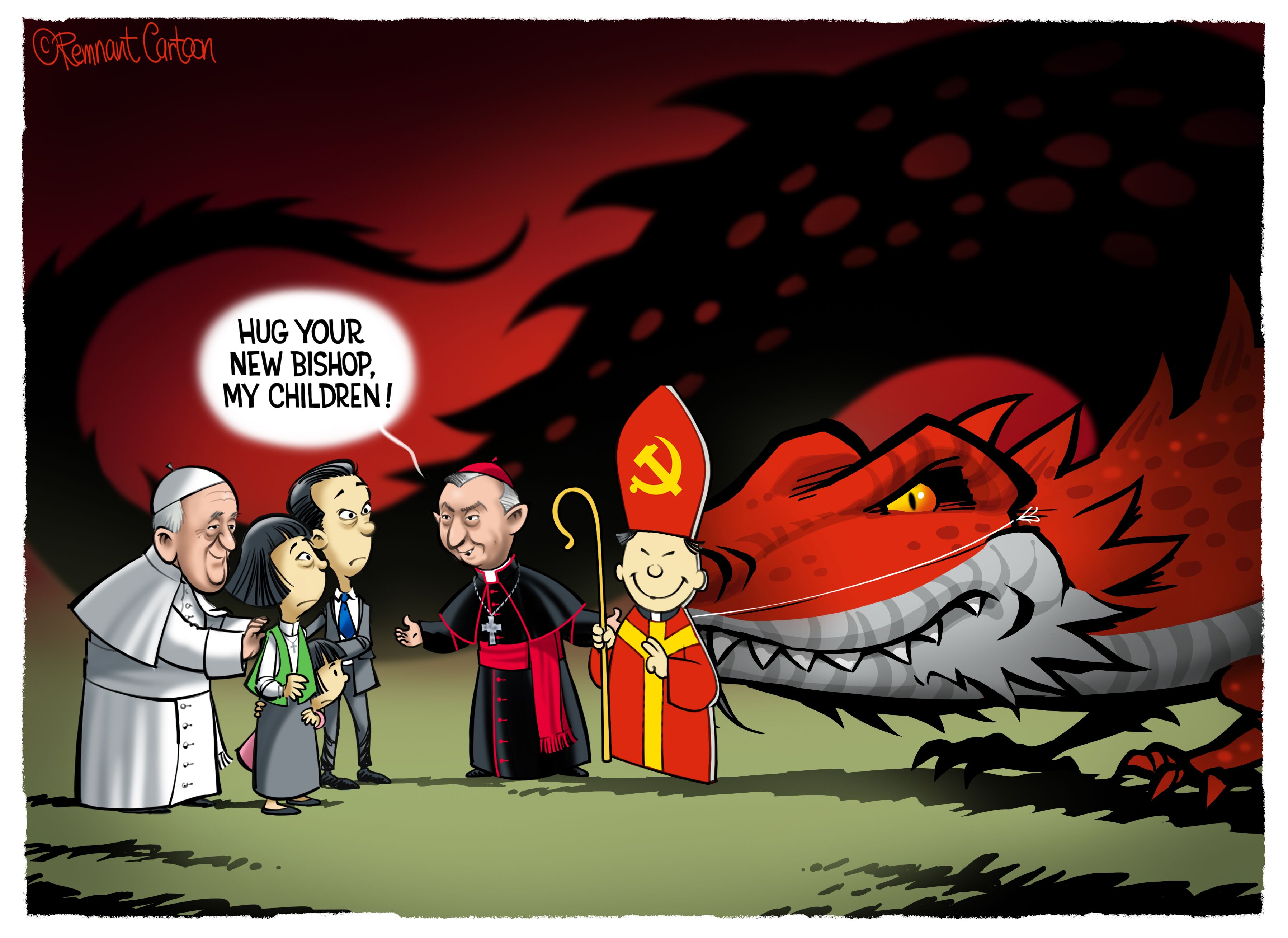 The November 30th  issue of The Remnant Newspaper shipped this week.

Please pray for our persecuted brothers and sisters in the underground Church in China  who have much more to suffer since Pope Francis betrayed them to the Communist government.

Bishop Vincenzo Guo Xijin is at the moment on the run from Communist police because of his refusal to register with the Catholic Patriotic Association— the state-sponsored Communist church with which, incredibly!, the Vatican is now partnering.

All this and so much more in this new print/e-edition of The Remnant Newspaper.

CHURCH in CRISIS: World's Catholics Resist Pope to His Face 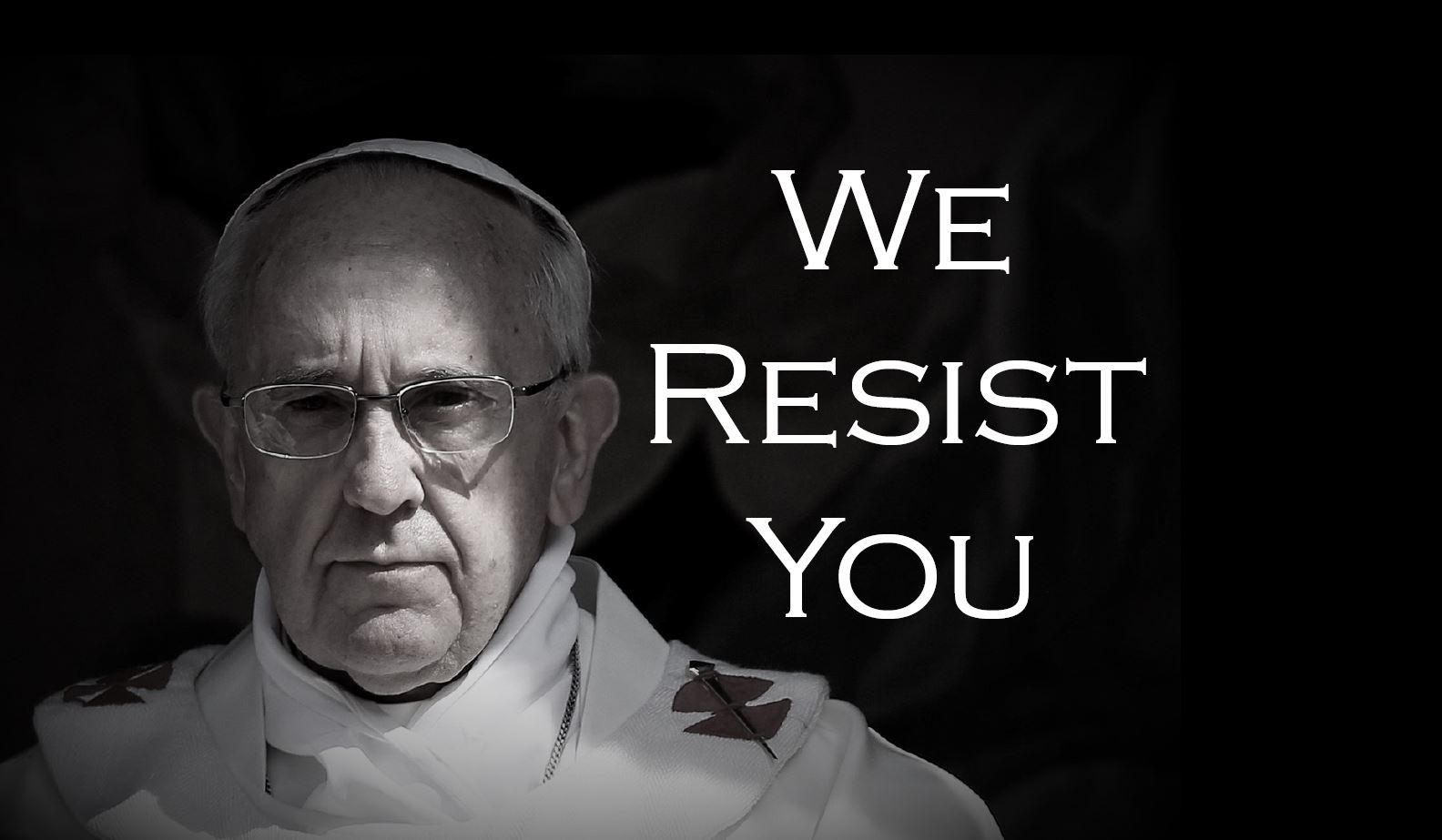 From Rome, Michael Matt writes an Open Letter to Pope Francis explaining to him why faithful Catholics the world over are resisting this radically leftist pope to his face.

Borrowing from St. Paul in Galatians, Michael promises not only to resist Francis but also to teach his children to resist him and to never stop resisting him until he dies or radically reconsiders his campaign to destroy what's left of the human element of Christ's Church.

News Just in From Purgatory 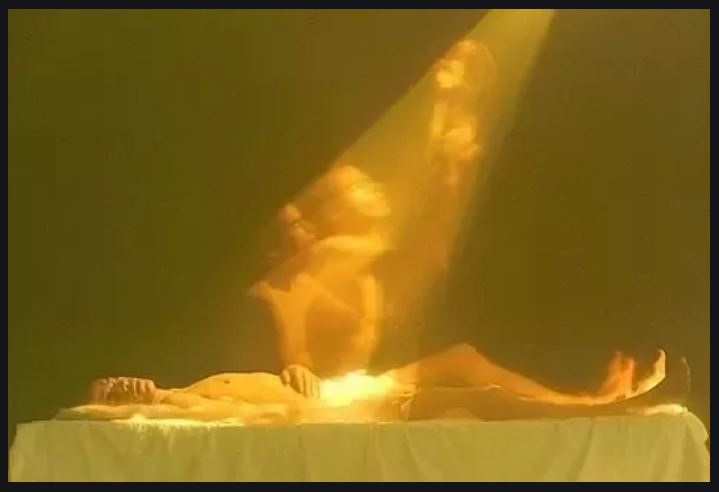 November is the month of the Poor Souls

I was involved in a car accident today and died not long afterwards. The surgeon who attempted to save me recorded the time of death as precisely 2.05pm. I immediately found myself in a dreadful setting. I was being judged. My entire life was under the microscope. There were as far as I could ascertain four persons present.

Firstly the Judge – Our Lord Jesus Christ Himself, the source of all authority. He was not there as the Good Shepherd but as the Judge of terrifying majesty with accusing holes in His side, hands and feet, put there by me. Then there was the prosecutor. A humourless, compassionless character, highly skilled in this process. While he had an air of crushed ambition he also displayed bored complacency given his high success rate in these matters. One witness was present – my Guardian Angel. The fourth person was me the accused.

The Catholic Obligation to Resist 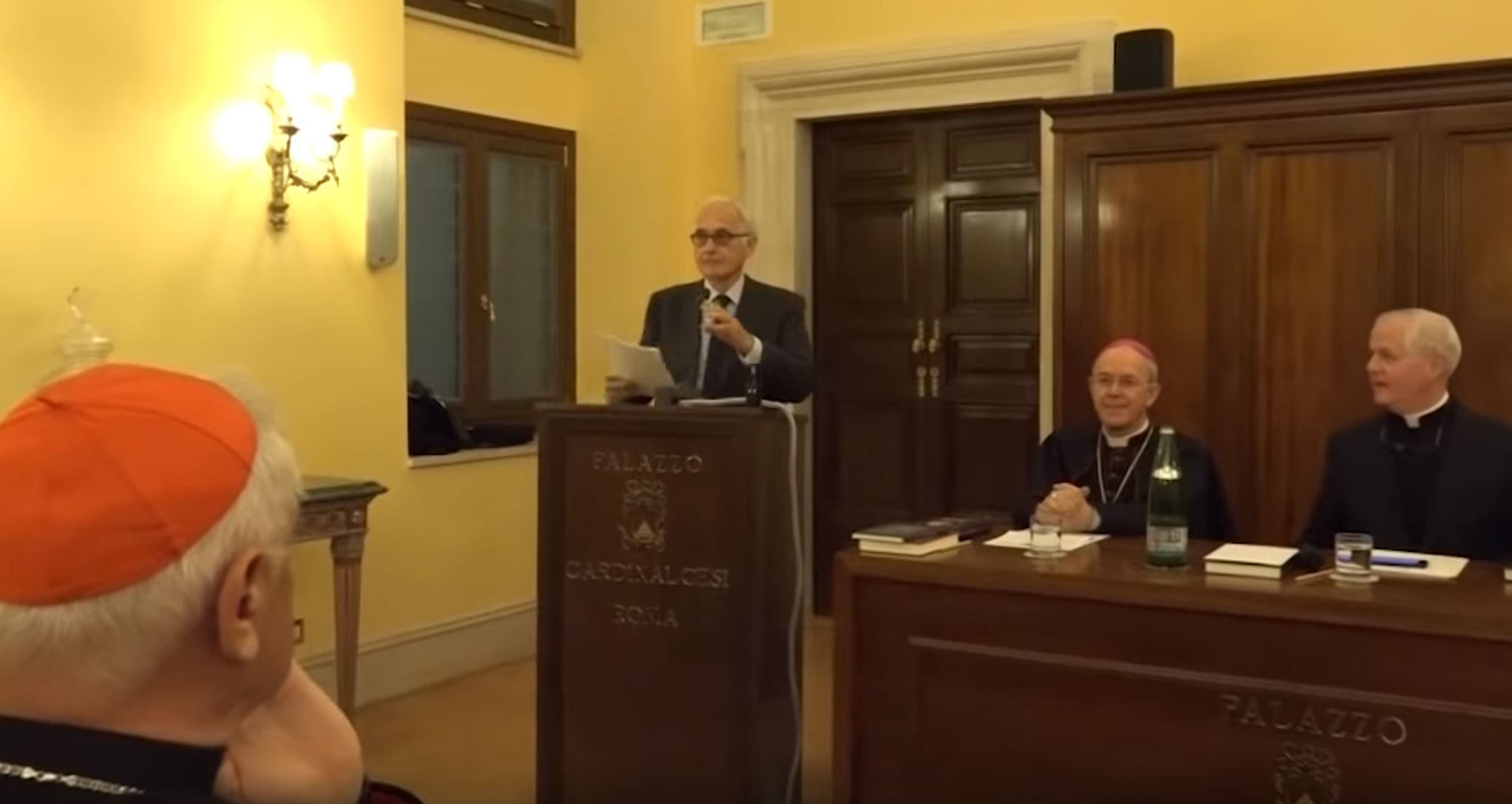 Editor’s Note: This talk, a powerful call to arms for the ages, was delivered at the launch of a new book-length interview of Bishop Athanasius Schneider in Rome. The book that covers everything from Vatican II, to Archbishop Lefebvre's role in the resistance and even the role of Freemasonry.

In the middle of the Amazon Synod, Cardinal Burke and Bishop Schneider— the two most outspoken ecclesiastical critics of the Amazon Synod— collaborated in the launching of a book published by Diane Montagna (one of the most traditional Catholic vaticanistas in Rome) in the presence of Cardinals Muller and Arinze, at an event covered by several topnotch Vatican journalists and members of the world press (including The Remnant) and at which the “Papal Posse’s” own Father Gerald Murray served as enthusiastic emcee. (Watch The Remnant's coverage of this event HERE)

People often complain that we need to 'do something' about what’s happening in Rome. Well, here it is! MJM 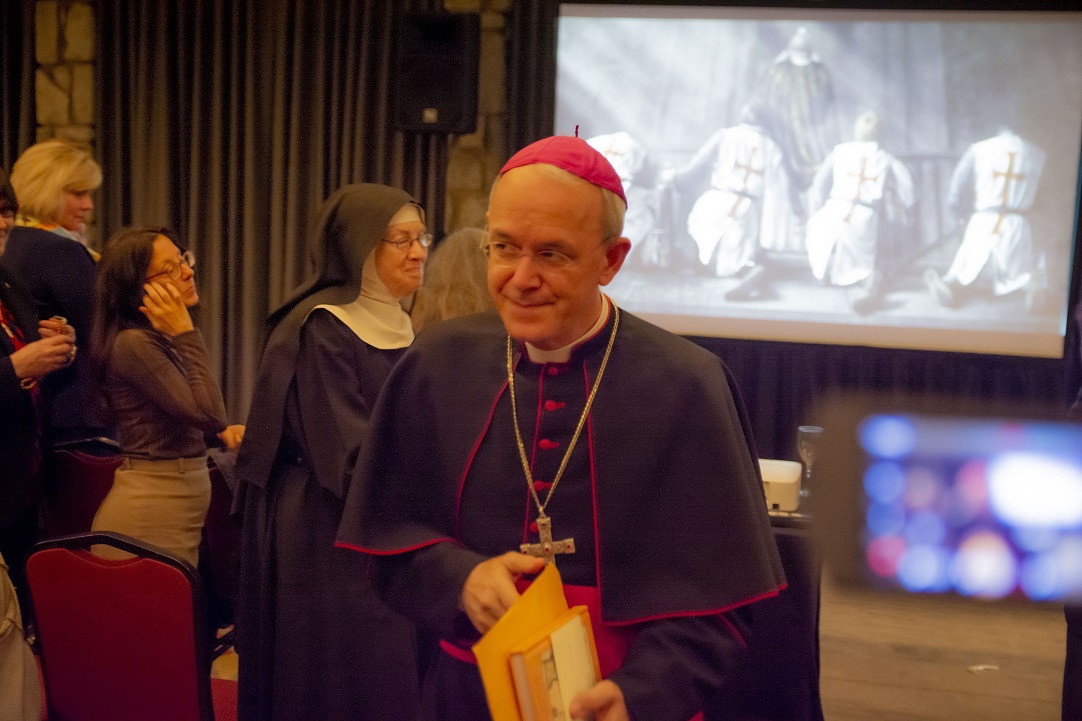 This video overview of the recent Catholic Identity Conference 2019 should provide even the most discouraged Catholic warrior with plenty of inspiration to get back up and take the field.

Please share this video with friends and family and social media groups and help us make the CIC 2020 the largest traditional Catholic conference in the world.

Things are bad right now. . . really bad! What can we do? Unite the clans! 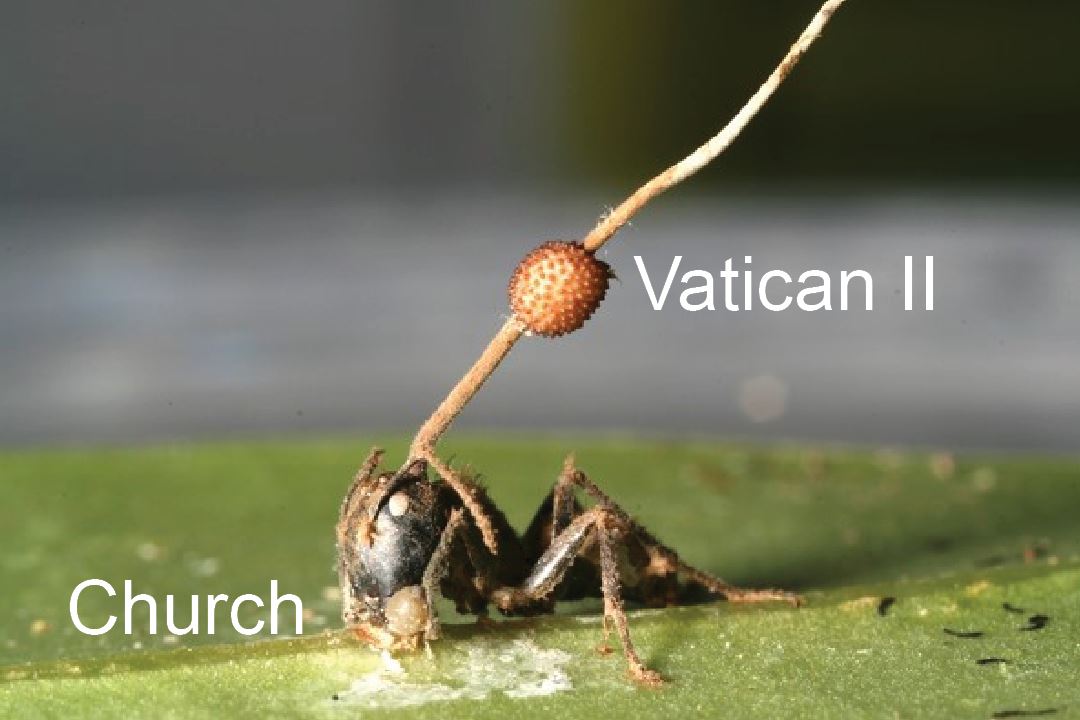 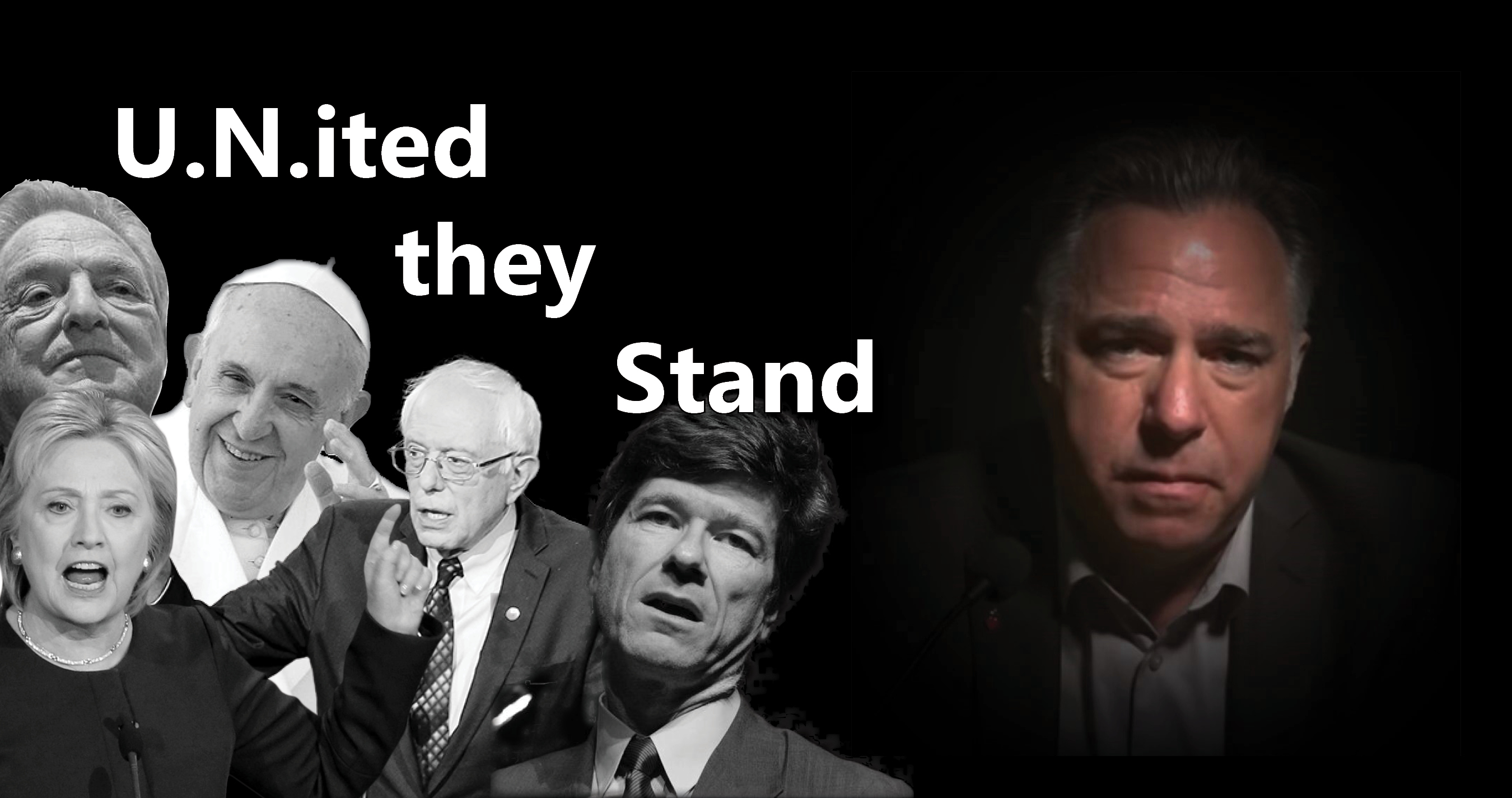 You think it’s all about Pachamama? Think again—it’s even worse!

Michael Matt was interviewed by Taylor Marshall this morning. Topics included everything from the history of the Traditionalist movement to the tremendous success of last weekend's CIC to the Amazon Synod and what we do now.

Watch the video below and join the ongoing discussion in the comments section.