In this pilot for our new RTV show, Open Mike Nite, Michael J. Matt takes viewer questions live and on a wide variety of topics.

Originally, this was a test of Remnant-TV.com's new livestream capabilities and, while there were some minor audio problems, overall it was a success, especially as it provided an opportunity for Michael to lay out his plans for RTV's expansion during this pivotal election year.

BREAKING: Pope Francis plants another tree and gets all hot and bothered over climate change again. In this episode of The Remnant Underground, Michael J. Matt discusses the cancellation of Christianity in America, especially on Catholic college campuses.

FOLLOWING CHRIST: From the Cross to the Tomb

Twenty years ago, a saintly friend of mine who lived in France and who has since gone to his eternal reward, recommended that I take a group of Chartres pilgrims to the tomb of Saint Mary Magdalene in the South of France.

His name was Arnaud de Lassus, and I can still remember his arthritic finger tracing a line on a map (yes, a paper map) from Chartres to La Salette and all the way down to a place called Saint-Baume. “Go here,” he said, “you will never regret it.”

During his recent visit to Malta, Pope Francis entered a hall of the Nunciature, where 38 Maltese Jesuits were gathered. In the “cordial conversation” between Pope and priests, the following bombs were dropped by the Holy Father, who can twist and invert almost anything to suit his ideology:

“We’re learning to speak and write ‘in Synod,’” #PopeFrancis told Maltese Jesuits. Topics included attracting vocations in an ageing Europe, hypocrisy, migration, and the planet. Not taking care of the climate is a sin, “a form of paganism” and “idolatry” https://t.co/nvr7eSCpql

Remnant Editor's Comment: Good to know, Holiness, but maybe one of these days you can start looking at WHY folks are so desperate to get out of countries run by your Socialist friends. Fix that problem and, voila, no more migration problems.

By the way, whatever happened to popes serving God and saving souls? Why does this one seem to be trying to outdo Bill Gates all the time?

For example, on May 30, 1741, Pope Benedict XIV addressed an encyclical letter to the bishops of the Catholic world, expressing his heartfelt grief at seeing the great relaxation that was introduced among the faithful by indiscreet and unnecessary dispensations from Lenten observance. It includes the following passage, with subsequent commentary from Abbot Gueranger:

The observance of Lent is the very badge of the Christian warfare. By it we prove ourselves not to be enemies of the cross of Christ. By it we avert the scourges of divine justice. By it we gain strength against the princes of darkness, for it shields us with heavenly help. Should mankind grow remiss in their observance of Lent, it would be a detriment to God’s glory, a disgrace to the Catholic religion, and a danger to Christian souls. Neither can it be doubted that such negligence would become the source of misery to the world, of public calamity, and of private woe.’[21] 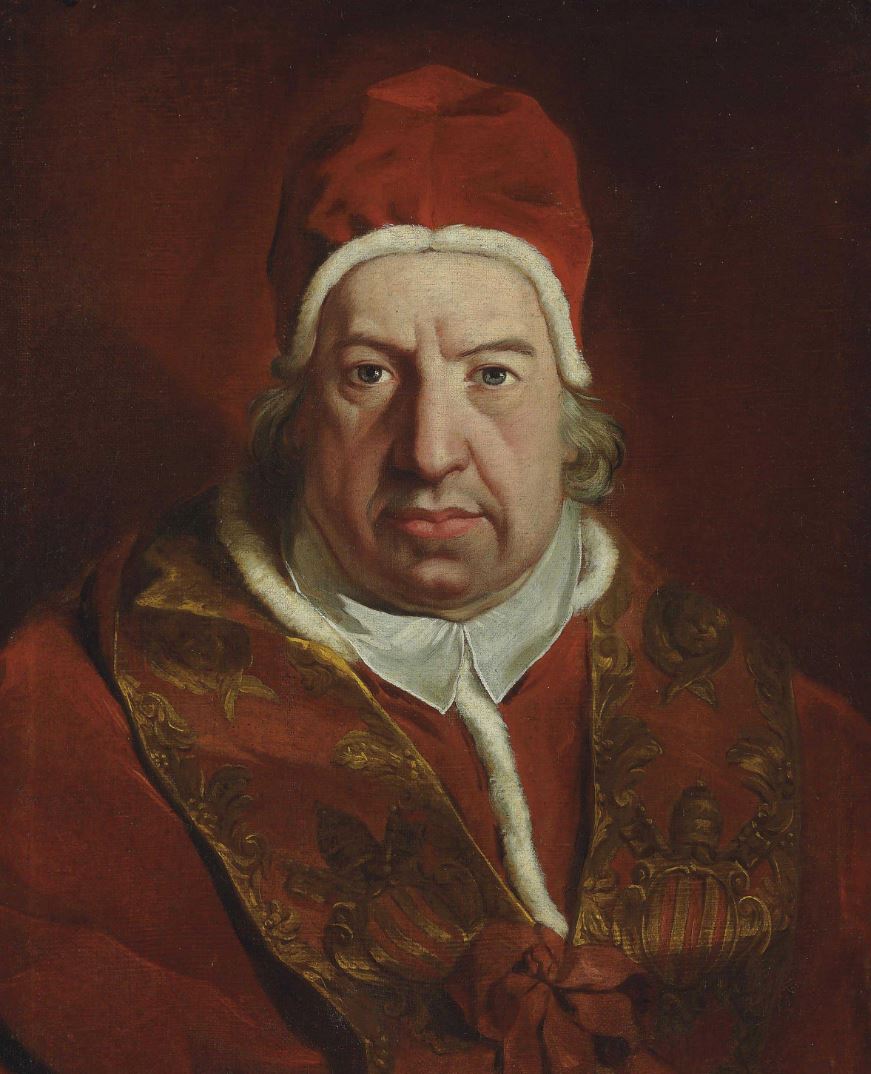 More than a hundred years have elapsed since this solemn warning of the Vicar of Christ was given to the world; and during that time, the relaxation he inveighed against has gone on gradually increasing. How few Christians do we meet who are strict observers of Lent, even in its present mild form![22]

And must there not result from this ever-growing spirit of immortification, a general effeminacy of character, which will lead, at last, to frightful social disorders? The sad predictions of Pope Benedict XIV are but too truly verified. Those nations, among whose people the spirit and practice of penance are extinct, are heaping against themselves the wrath of God, and provoking His justice to destroy them by one or other of these scourges—civil discord, or conquest.” -Abbot Gueranger

Just imagine what the good Abbot would say of the madness going on in the Church of Accompaniment today!

Published in Headline News Around the World
Tagged under
Read more...
Page 11 of 286