Giorgia Meloni, leading the conservative Brothers of Italy party, won the Italian national election on Sunday and is expected to form a coalition government with the right-leaning Forza Italia party led by Silvio Berlusconi and the League party led by Matteo Salvini.

She is Italy's first female Prime Minister. Ecstatic Romans tore down the European Union flag at the EU's headquarters in Rome and replaced it with the Italian standard. Conservatism has won BIG in Italy.

On the Feast of the Sacred Heart, Supreme Court Overturns Roe v Wade

This Friday morning, on the Feast of the Sacred Heart of Jesus (to Whom the month of June is dedicated—NOT to LGBT Pride) SCOTUS overturned Roe v. Wade, ending recognition of a constitutional "right to abortion" and giving individual states the power to allow, limit, or ban the practice altogether.

This Christmas, let's showcase the real faces of the minority group that Pope Francis discriminates against.

Francis wants to stop THIS… why? 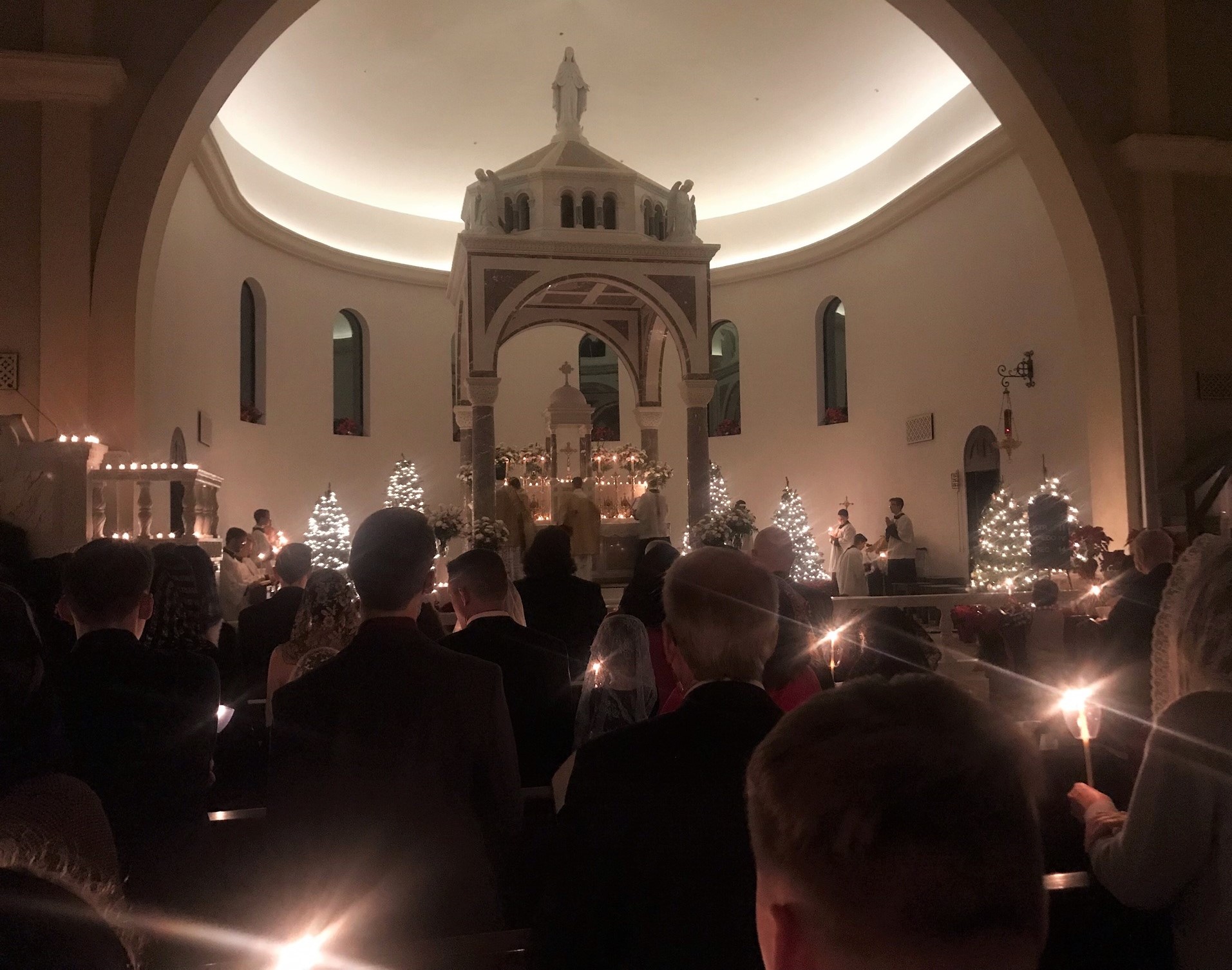 Apparently these kids are fostering “disunity”…

Does Francis hate this woman so much he has to take away her Mass? 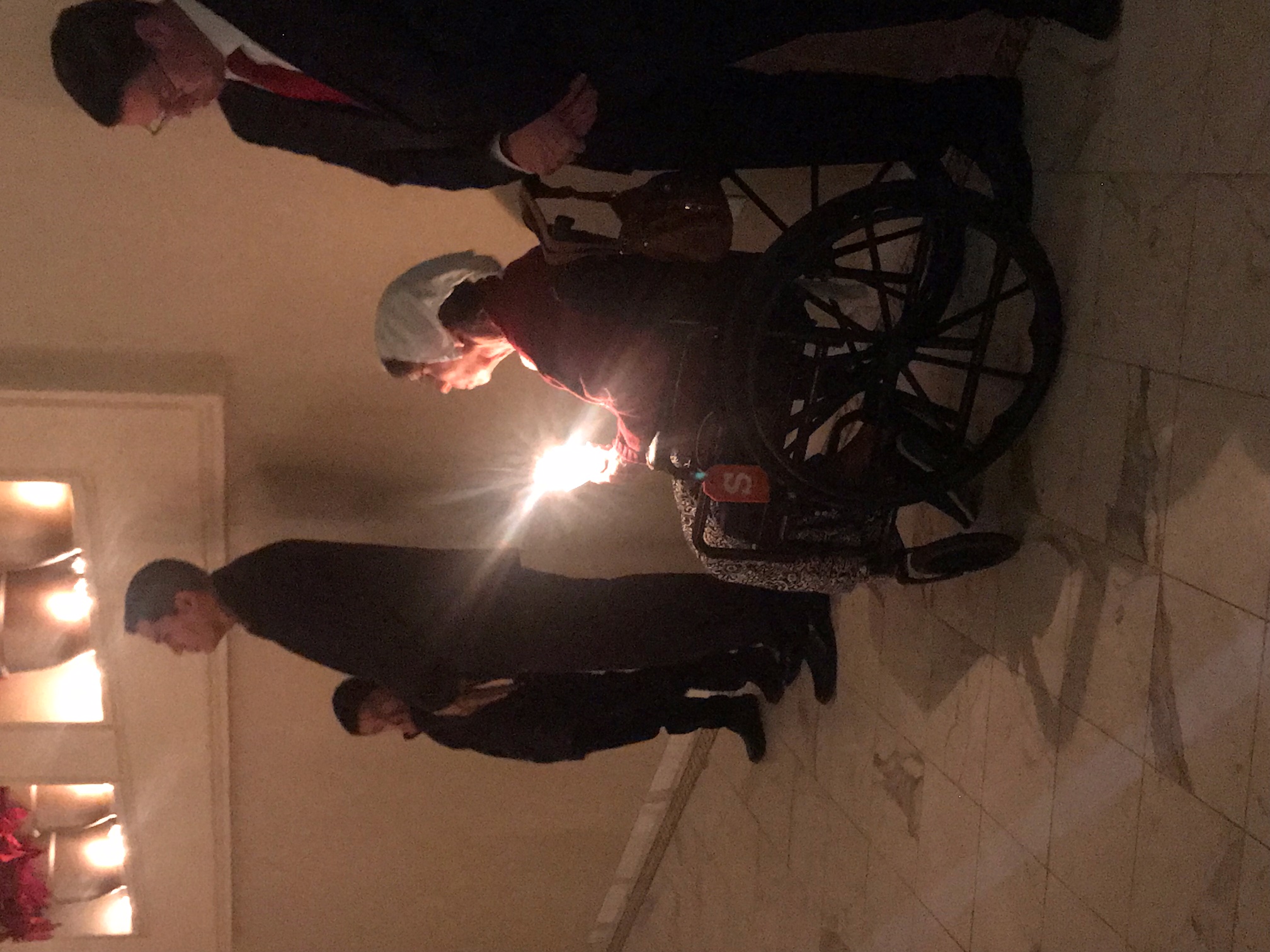 It seems that only the devil could hate this, right?

These are the ones so loathed by the Vatican. The little people, simply Catholic. They are young, old, frail, healthy. They come from all walks of life. They are cops, dentists, accountants, teachers, techs, nurses, doctors, mothers, fathers, students, children.  They worship Our Lord in the most pristine, simple, yet elevated way. This is their Mass. In God’s name, why are they hated for it?

These Catholics deserve their Mass. They deserve traditional sacraments, too, because there is nothing wrong with any of it. Here’s hoping God will raise up the heroes we need, and sustain the ones we already have, to save His Church.

President of Brazil Will Not Allow Vax Pass

President Jair Bolsonaro of Brazil has pushed back against much of the mainstream COVID agenda. Most recently he blasted the vaccine passport system being proposed in his country, saying it will eventually lead to population control.

Nebraska Gov. Pete Ricketts has had enough of the COVID nonsense. At a news conference yesterday, Gov. Ricketts stated he will end nearly all of his state’s social-distancing restrictions on Monday, September 14.

Small businesses such as bars, restaurants, churches, gyms and hair salons will be allowed to operate with no formal restrictions, while large gathering venues are raised to 75% capacity, up from 50%.

None of the remaining COVID guidelines will be enforceable.

May Gov. Ricketts inspire a few more governors to ease up on the nonsensical COVID restrictions.

And, God help us, may America never suffer another case-demic again.

Dr. Birx adds her expertise and sensitive touch to Commander Fauci’s suggestion that we include GOGGLES to our COVID arsenal.

Birx makes a great case for the goggles, and she does so with finesse, telling us that we can even decorate our face shields because the American people are so innovative in times of crisis.

What a sweet idea! A chance to prove, innovative as we are, that we have quirky little personalities hidden behind all the soul-cancelling PPE!

Don’t believe me? First we have Fauci on goggles and mucus membranes:

Dr. Anthony Fauci to @DrJAshton : "If you have goggles or an eye shield, you should use it. It's not universally recommended, but if you really want to be complete, you should probably use it if you can." https://t.co/G8GrQyoJal pic.twitter.com/OpOf9tC6q4

It's craft hour with Dr. Birx over here in America, Land of the PPE and home of the Kindergartners.

Published in Headline News Around the World
Tagged under
Read more...
Page 1 of 4