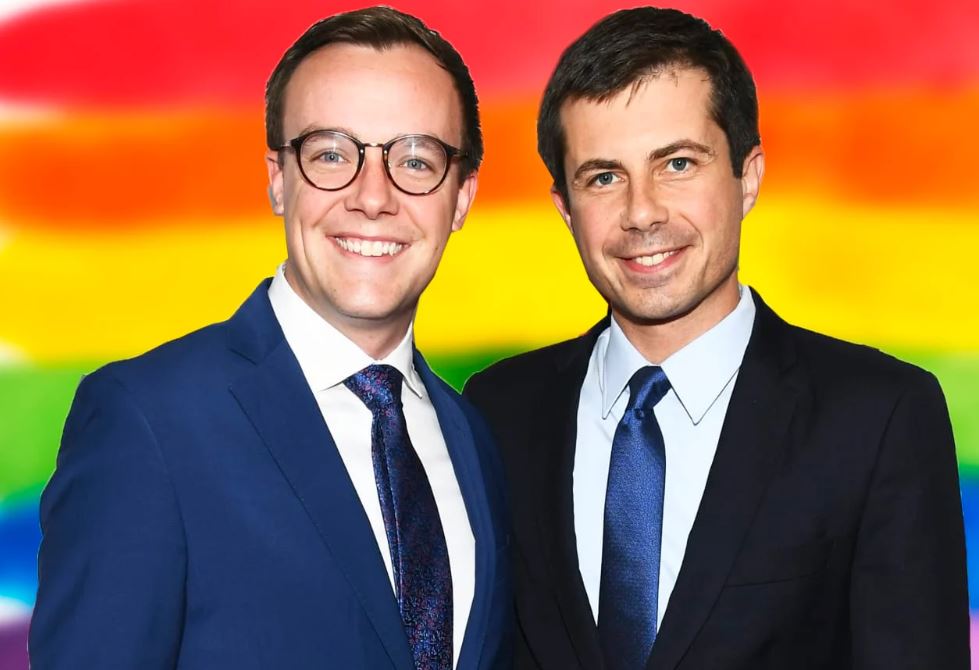 The University of Notre Dame has recently invited Peter Buttigieg, the former mayor of South Bend, Indiana to join its faculty for the coming 2020-2021 academic year.  Buttigieg will be a Fellow at Notre Dame’s Institute for Advanced Study (NDIAS) and will take part in a group study focusing on the “nature of trust.”  This fall he will release a book on this subject titled Trust: America’s Best Chance.

In April 2018, in forethought of his presidential run, Buttigieg, as Mayor of South Bend, confirmed his Democrat pro-abortion bona fides by vetoing a re-zoning request that would have permitted Women’s Care Center to open a crisis pregnancy office next to an abortion facility.  Then, in June 2018, Buttigieg married his male ‘soul mate’ of three years, Chasten Glezman. 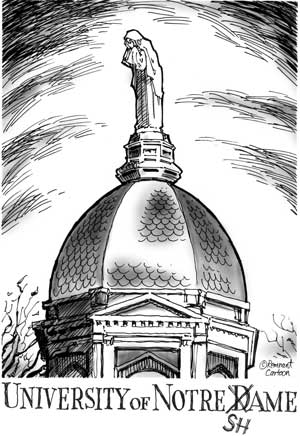 This decision by Notre Dame to associate itself with someone of Peter Buttigieg’s background is however completely predicable as it continues the “Hesburghian” legacy of rationalization of abortion as OK – in direct contradiction to Catholic belief and teachings.   It follows directly along the path set in motion by Father Theodor Hesburgh, former Notre Dame President, who underhandedly supported abortion through his John D. Rockefeller and Governor Mario Cuomo connections, and then through to Father John Jenkin’s (Notre Dame’s current President) gratuitous awards of the University’s highest honors to former President Obama and Vice President Joseph Biden, both strong advocates of unfettered abortion.

One cannot imagine what Buttigieg could say or write that would have any validity or utility on the subject of Trust.  This would be tantamount to expecting Satan to give a rational discourse on Methods to Avoid Sin.  It is difficult to name another public persona who is less qualified to discuss Trust.  He is not in trust of his own Christian education regarding teachings on abortion and same-sex marriage.  Truth is the parent of Trust.  To know Truth and understand Trust requires a close association with the embodiment and source of all Truth, Jesus Christ himself.  This is an association which it would seem Buttigieg needs to further develop before he speaks about Trust.  He is a hollow man seeking sanction for his untrustworthy and unCatholic life style by gaining an underserved affiliation with a Catholic university.

Father Jenkins offers this association free and without recompense so that Buttigieg may use it as he pleases to misinform the world about Catholic beliefs with the appearance of Notre Dame’s endorsement.  Notre Dame, in the name of Truth and Trust, should reverse course and terminate its shameful and misguided association with Buttigieg.

Published in Remnant Articles
[Comment Guidelines - Click to view]
The Remnant values the comments and input of our visitors. It’s no secret, however, that trolls exist, and trolls can do a lot of damage to a brand. Therefore, our comments are heavily monitored 24/7 by Remnant moderators around the country.  They have been instructed to remove demeaning, hostile, needlessly combative, racist, Christophobic comments, and streams not related to the storyline. Multiple comments from one person under a story are also discouraged. Capitalized sentences or comments will be removed (Internet shouting).
The Remnant comments sections are not designed for frequent personal blogging, on-going debates or theological or other disputes between commenters. Please understand that we pay our writers to defend The Remnant’s editorial positions. We thus acknowledge no moral obligation whatsoever to allow anyone and everyone to try to undermine our editorial policy and create a general nuisance on our website.  Therefore, Remnant moderators reserve the right to edit or remove comments, and comments do not necessarily represent the views of The Remnant.
back to top
Last modified on Thursday, August 6, 2020
Tweet
More in this category: « The Opiate of the Missus THE GREAT RESET: Davos & the Plot to Cancel Trump »