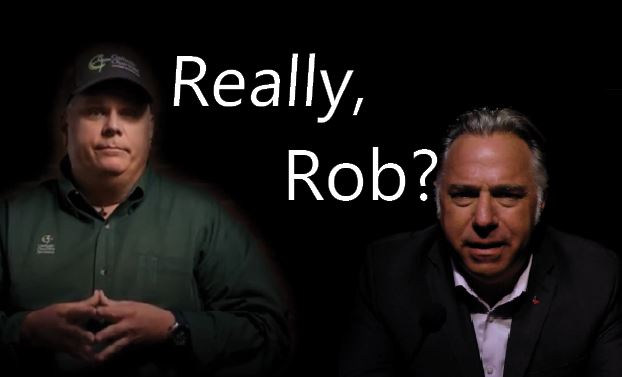 Discarded Covid19 masks are washing up on beaches and threatening the planet's ecosystem. Now, what?

From the Editor's Desk, Michael J. Matt discusses anti-Catholic bigotry in America from colonial times through the Know Nothings and down into the 1960s. He asks why, when it comes to race and religious bigotry, is America moving back into a nineteenth century, almost as if the Civil Rights movement never happened.

In 2016, Michael Jordan said America was a great country that provided tremendous opportunity to him as a black man. in 2020, Colin Kaeppernick says America is so terrible that even the 4th of July is a "celebration of white supremacy." What happened?

And, finally, Pope Francis was going to canonize Queen Isabella of Spain and he already has canonized Father Junipero Serra. Statues of both have now been pulled down and smashed in the capital of California. Will Francis defend either one, or will he continue to support the organization that is taking the statues down?

CALL TO ACTION: Michael calls for RTV followers to join the League of the Sacred Heart and to put the defense of the Catholic Church and the United States of America first in the next presidential election.

JOIN THE LEAGUE OF THE SACRED HEART https://remnantnewspaper.com/web/index.php/articles/item/4965-remnant-league-of-the-sacred-heart-launches-rosary-crusade-new-prayer-by-archbishop-vigano-for-reelection-of-donald-trump

[Comment Guidelines - Click to view]
The Remnant values the comments and input of our visitors. It’s no secret, however, that trolls exist, and trolls can do a lot of damage to a brand. Therefore, our comments are heavily monitored 24/7 by Remnant moderators around the country.  They have been instructed to remove demeaning, hostile, needlessly combative, racist, Christophobic comments, and streams not related to the storyline. Multiple comments from one person under a story are also discouraged. Capitalized sentences or comments will be removed (Internet shouting).
The Remnant comments sections are not designed for frequent personal blogging, on-going debates or theological or other disputes between commenters. Please understand that we pay our writers to defend The Remnant’s editorial positions. We thus acknowledge no moral obligation whatsoever to allow anyone and everyone to try to undermine our editorial policy and create a general nuisance on our website.  Therefore, Remnant moderators reserve the right to edit or remove comments, and comments do not necessarily represent the views of The Remnant.
back to top
Last modified on Sunday, July 12, 2020
Tweet

More in this category: « Archbishop Viganò Responds to an Open Letter of Criticism Trump, Biden and the Little Sisters of the Poor »