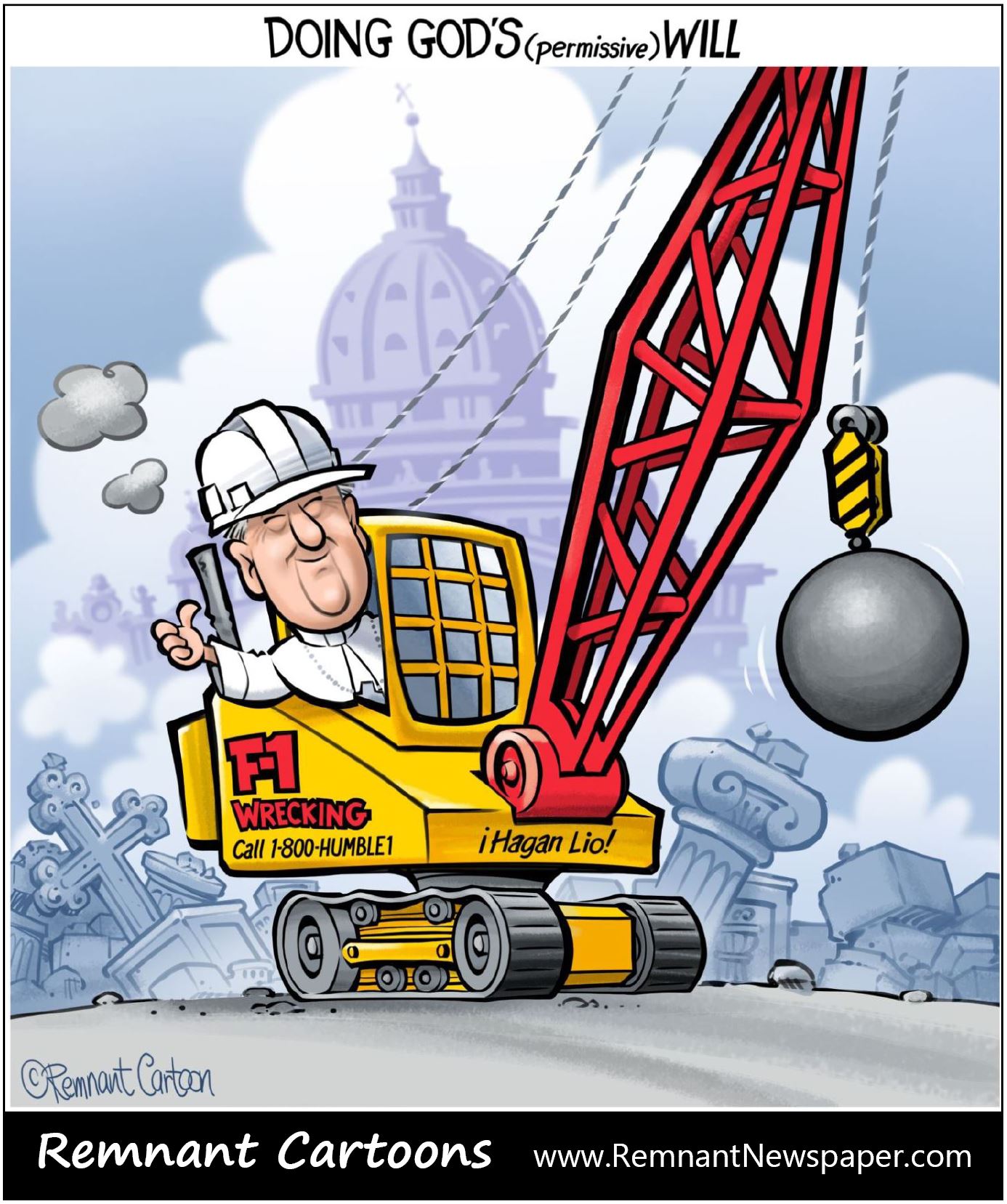 The Amazon Synod is widely being recognized, among serious people, for the patronizing, liberal sanctification of indigenous religions that it is.

Brussels and the Vatican are using the Amazon region as the laboratory for religious experimentation which promises to alter and deface the Bride of Christ beyond recognition.

[The Synod] will bring the Church to a point of no return," after which "nothing will be as it was."

Just so! In fact, the Shamazon Synod is nothing less than the Vatican's formal sell out to the long-established pagan agenda of the United Nations.

As reported recently by Rorate Caeli, Chilean author José Antonio Ureta put it this way in his The Church at the Service of the Neo-Pagan Agenda:

In the closing speech of Rio 92 in Rio de Janeiro, the then-UN Secretary General, Boutros Boutros-Ghali declared that “for the ancients, the Nile was a god that was worshiped, as was the Rhine, an infinite source of European myths, or the Amazon rainforest, mother of all forests. Everywhere, nature was the home of gods. They gave the forest, the desert, the mountain, a personality that imposed adoration and respect. The Earth had a soul. Finding it, resurrecting it: this is the essence [of the Intergovernmental Conference] in Rio.” (A / CONF.151 / 26, vol. IV, p. 76).

And this neo-pagan UN agenda is now proposed by a Synodal Assembly of the Catholic Church!

Citing a document from Bolivia, the Instrumentum laboris states that, “the forest is not a resource to be exploited, it is a being or more beings with which to relate” (n ° 23); it continues by stating that “The life of the Amazon communities still unaffected by the influence of Western civilization [sic], is reflected in the beliefs and rituals regarding the action of spirits, of the divinity – called in so many names – with and in the territory, with and in relation to nature. This cosmovision is summarized in the “mantra” of Francis: ‘everything is connected’” (n ° 25).

Once again, serious Catholics of the world are dutybound before God and their coreligionists to resist Francis to his face!

[Comment Guidelines - Click to view]
The Remnant values the comments and input of our visitors. It’s no secret, however, that trolls exist, and trolls can do a lot of damage to a brand. Therefore, our comments are heavily monitored 24/7 by Remnant moderators around the country.  They have been instructed to remove demeaning, hostile, needlessly combative, racist, Christophobic comments, and streams not related to the storyline. Multiple comments from one person under a story are also discouraged. Capitalized sentences or comments will be removed (Internet shouting).
The Remnant comments sections are not designed for frequent personal blogging, on-going debates or theological or other disputes between commenters. Please understand that we pay our writers to defend The Remnant’s editorial positions. We thus acknowledge no moral obligation whatsoever to allow anyone and everyone to try to undermine our editorial policy and create a general nuisance on our website.  Therefore, Remnant moderators reserve the right to edit or remove comments, and comments do not necessarily represent the views of The Remnant.
Last modified on Friday, July 5, 2019